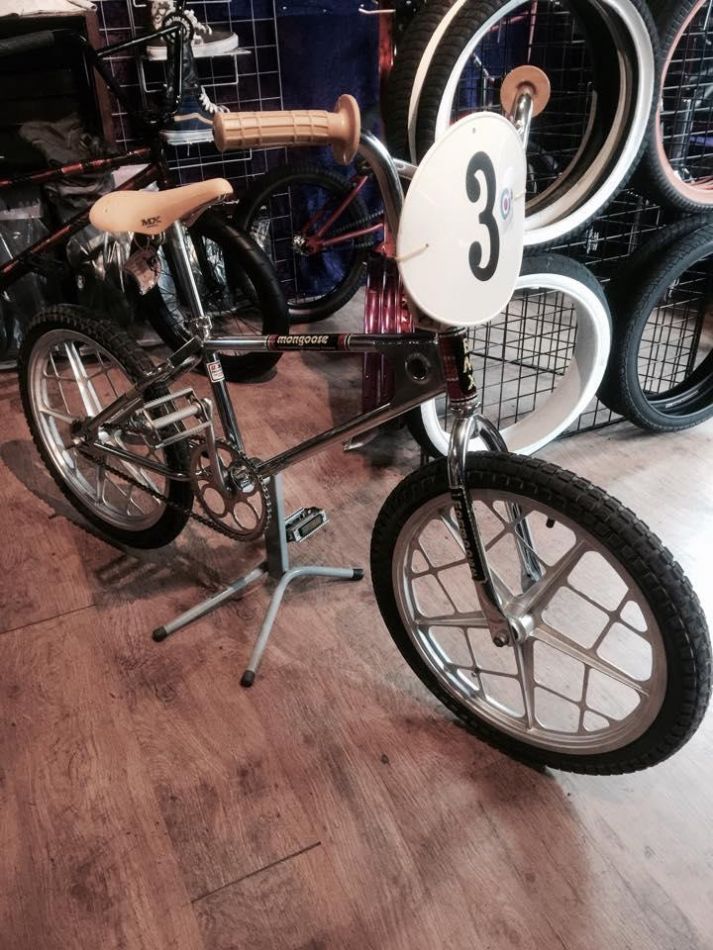 You've been a BMX fan from the start. What was the first bike that you decided to keep forever?
Oliver Kienzle: PK Ripper

Being from Germany, did you think all the American bikes were next level in the beginning?
Oliver Kienzle: Yeah definitely next level.

What were the first American BMX brands that you saw at a race in Germany?
Oliver Kienzle: Hutch, GT and Torker team Mirranda, Brackens, Judge etc

Did you ever buy a bike like that?
Oliver Kienzle: No, too expensive.

If you had the space (and the money), what bike would be on your "to own" list right now? 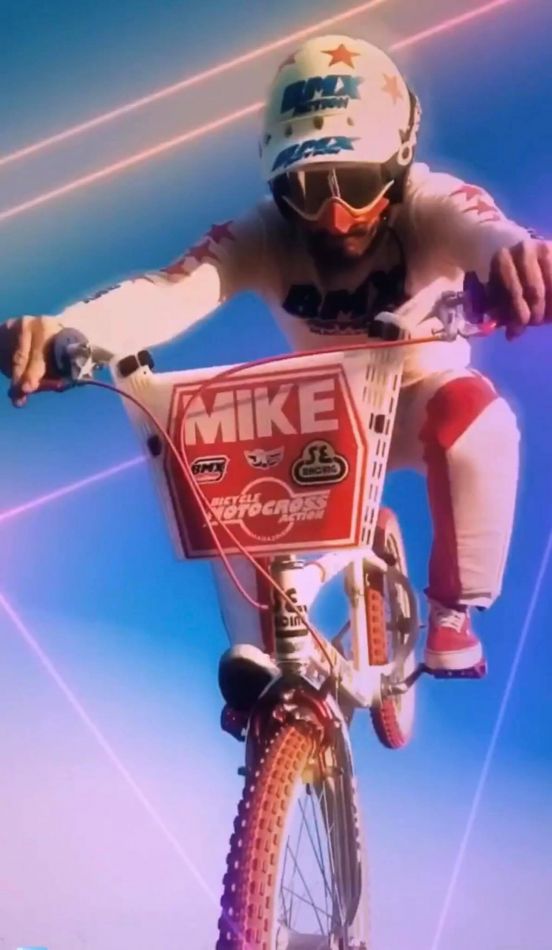 How many bikes do you have at the moment?
Oliver Kienzle: ...again, the wife says not enough...

Does each bike tell a story?
Oliver Kienzle: A lot of stories...funny stories...

Do you ever get hit up by your friends who are looking for an oldskool BMX part they cannot seem to track down?
Oliver Kienzle: My two boys wanna sell my $8 USA made Vans to some sneaker heads ...crazy world.

Do you keep up with the value of the oldskool BMX parts/bikes?
Oliver Kienzle: No

Thanks to: Bicycle Motocross Action for being the best magazine ever. 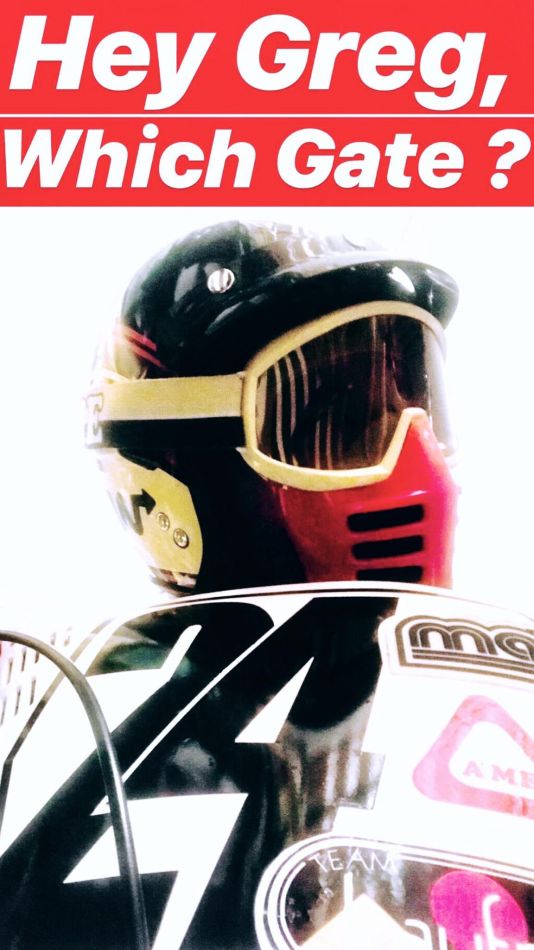 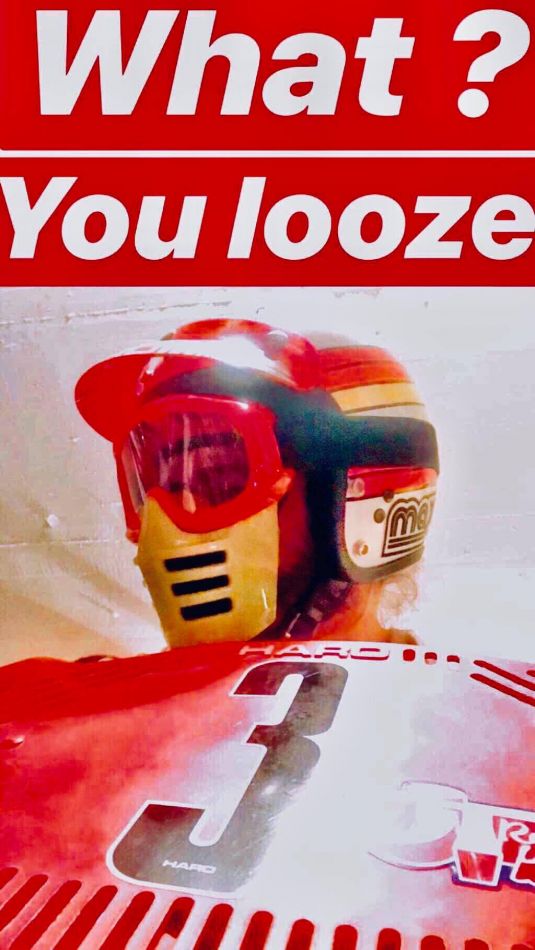 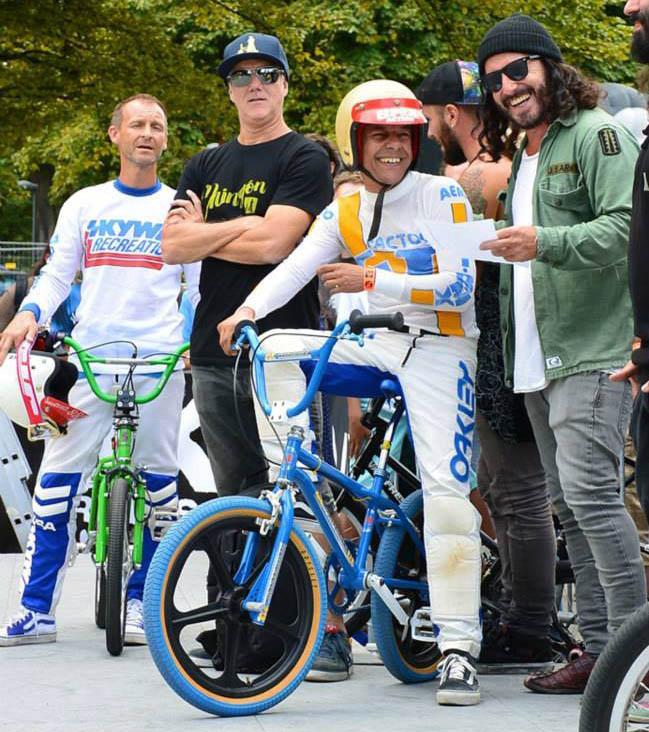 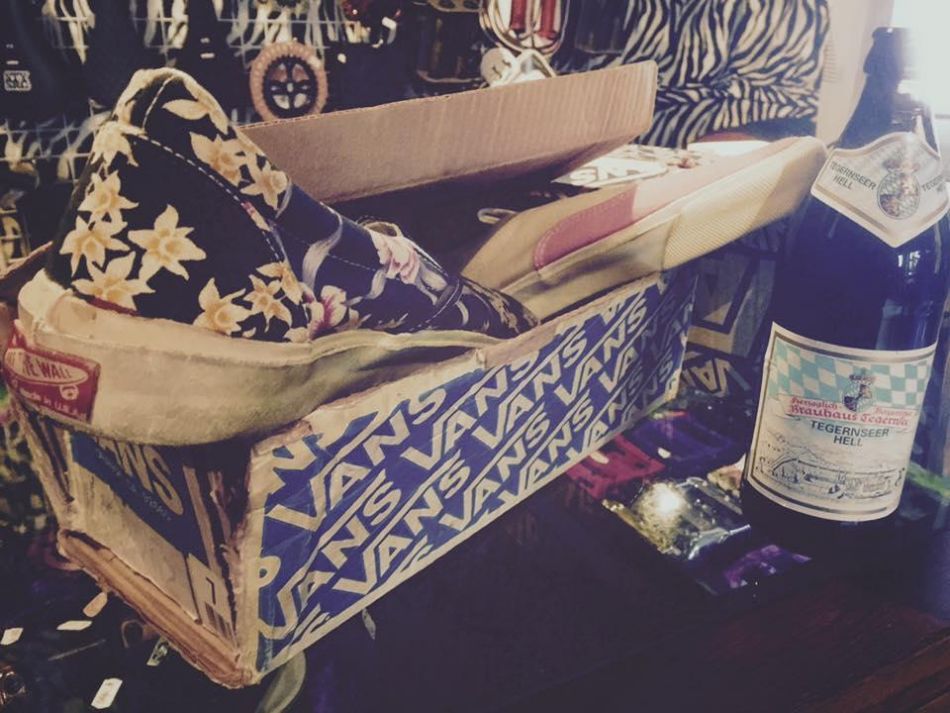