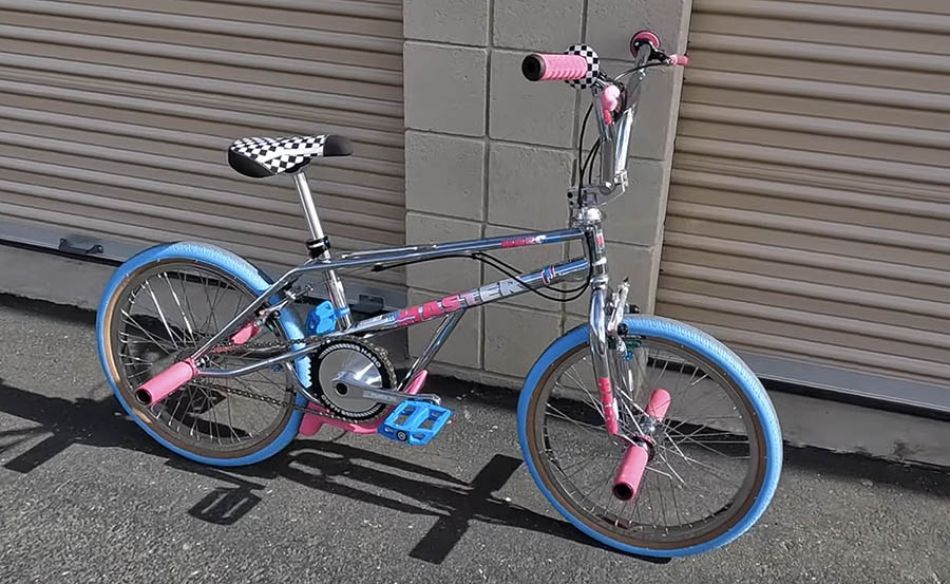 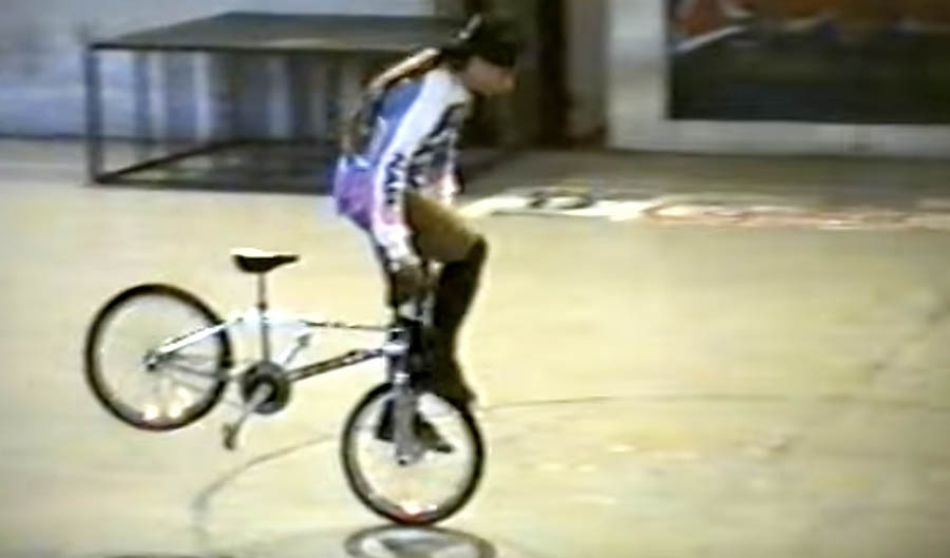 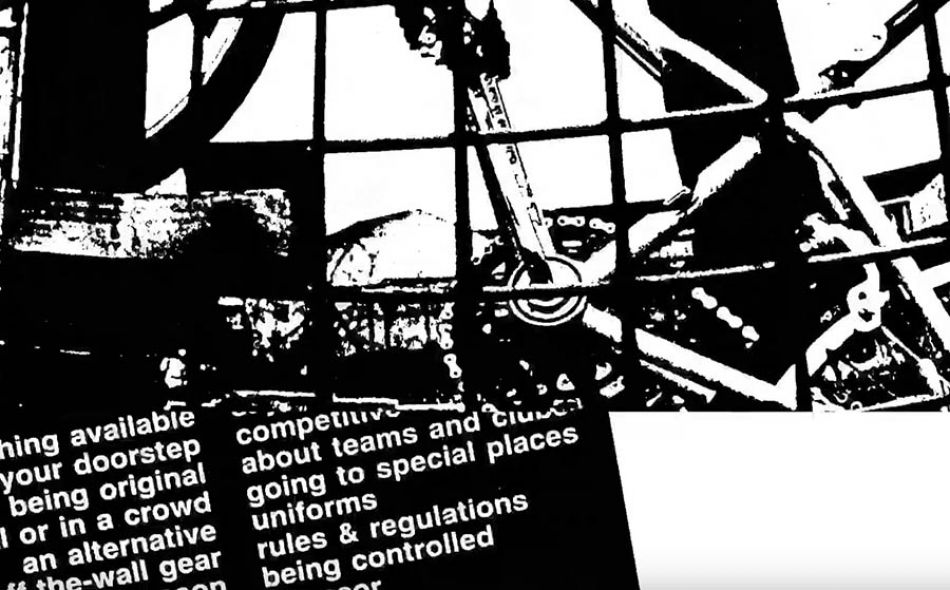 The Union Tapes Episode 8 with Eric Steel, if you are into BMX stories and history you aint gonna want to miss this one. Release date 20/11/22. 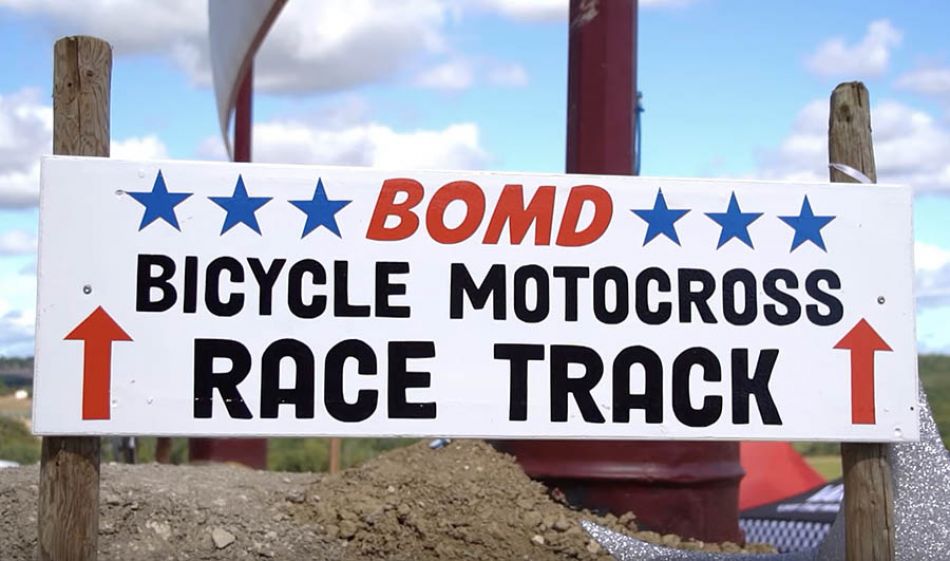 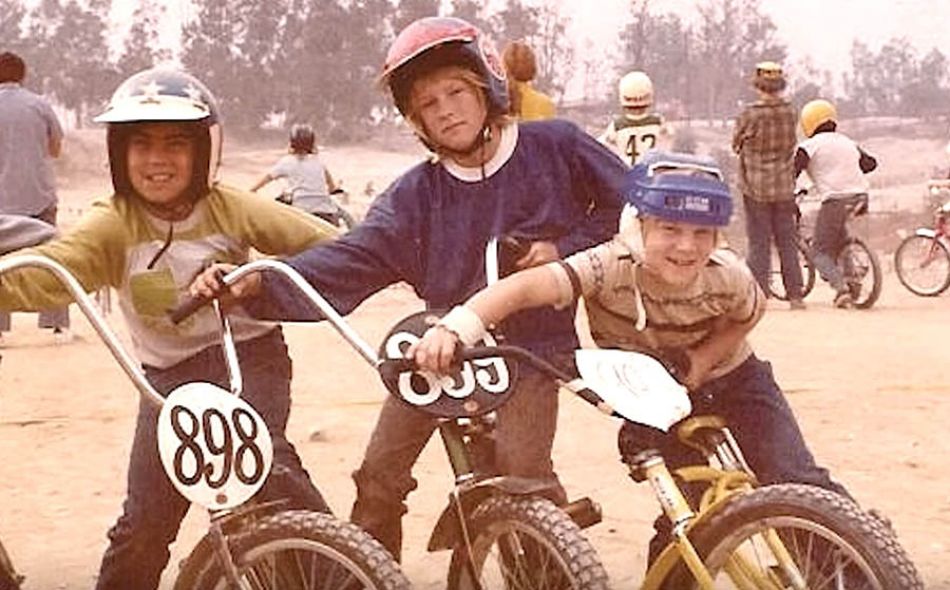 These are 8mm movies shot by my uncle Jon Cobin of me (Matt Macarewich) and my little brother Trevor along with my racing friends from Capistrano Beach, Ca. racing BMX at Escape Country (aka Robinson Ranch) in 1974 and 75. Robinson Ranch is now part of Rancho Santa Margarita. We are wearing red with white sleeve jerseys as part of Paul's Schwinn BMX race team which was based in San Clemente, Ca.

The Peregrine Master Collaboration and Launch 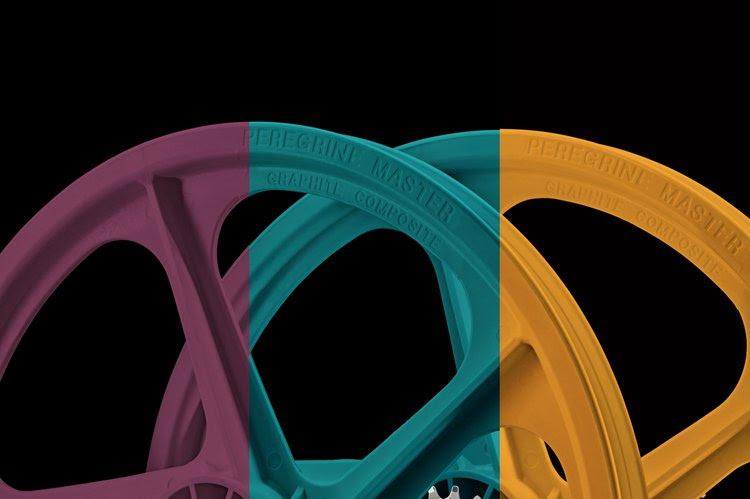 We recently collaborated with TEEL Bikes to support their effort to bring the Peregrine Master mag wheel back from obscurity. Redline Bicycles worked closely with Peregrine in the 1980s, distributing, and specifying, many of their components on the Redline Freestyle bike ranges. Now, in 2022, TEEL Bikes - owners of the Peregrine brand - will open the door of opportunity for BMX collectors, enthusiasts, and riders to preorder and purchase this excellent wheelset in its original specification and build their dream bikes.

The opening offer includes a Trifecta" deal that may appeal to our RL 20 II Owners. Choose and preorder any three of the five colors for a $89 discount and free US shipping within the USA on orders placed before the end of November 2022. 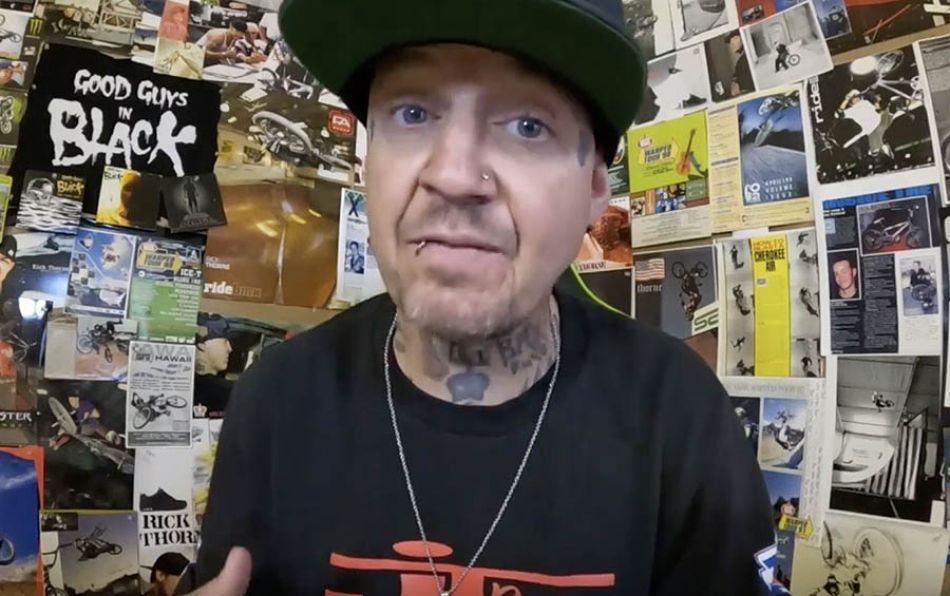 On this episode I interview legend photographer Bill Batchelor. In the interview we talk about his new book called, 'Concrete And Smog'. It's a book documenting the early days of BMX in the 1980's in Southern California. 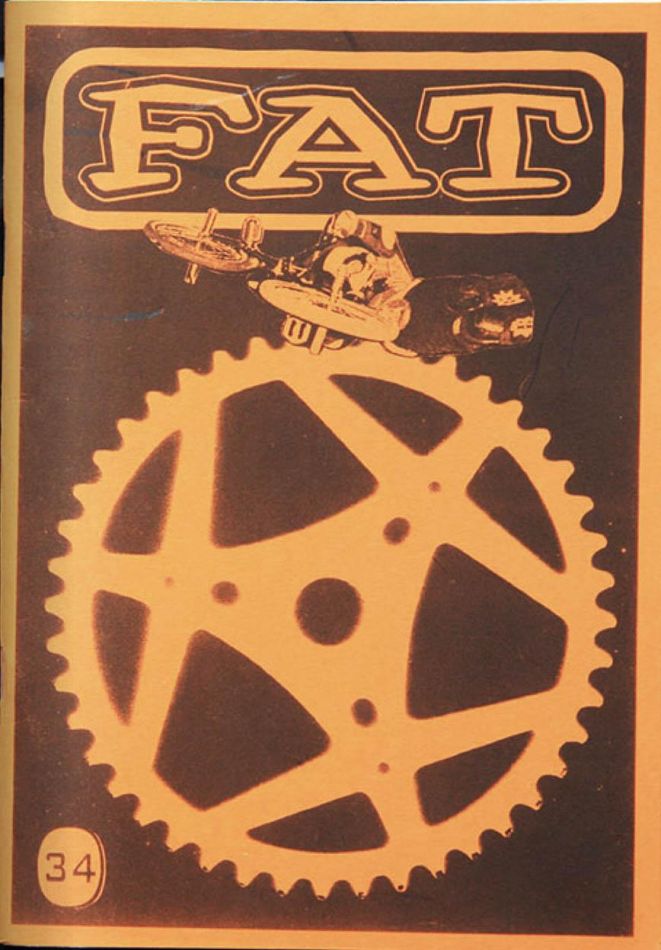 It wasn't meant to be the last issue of FAT-'zine but it sure was. Since picking up a job at the European GT marketing offices in Belgium in 1996 I was too busy with work. In fact, it was my first real job and one I liked a lot so screwing around wasn't an option. The Condor made the last cover and I'm glad it's him who got the last FAT-'zine love. Since these 'zines didn't come out every few weeks any longer the content list just got bigger and bigger.

We'll rush through it and leave it up to you to flip through all the pages here online. 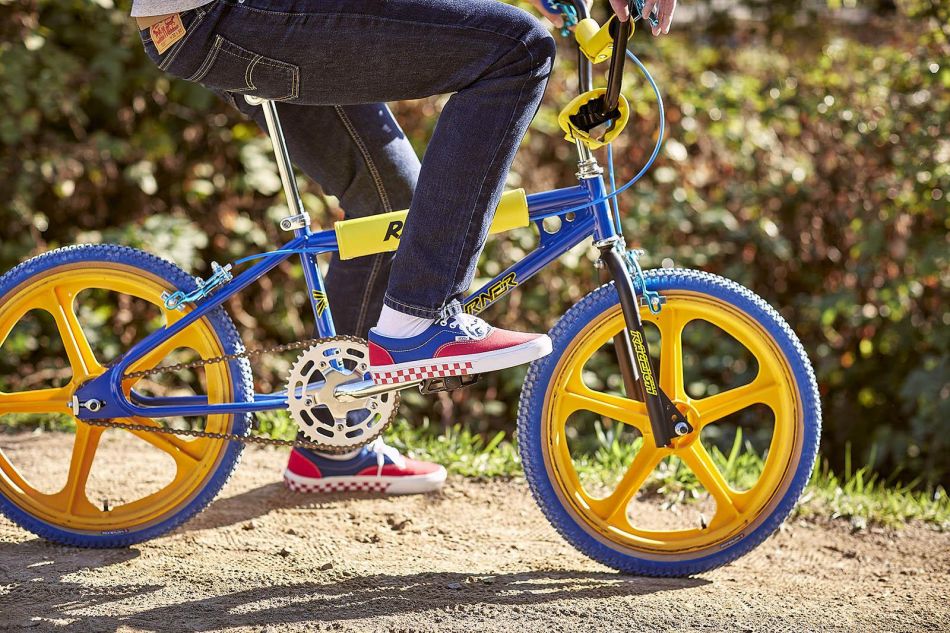 Raleigh, the iconic British bicycle brand, ‘creates cool’ by bringing one of their most exhilarating products back to life, the 1980’s inspired limited Tuff Burner edition. The re-make of the MK1 Raleigh Super Tuff Burner screams BMX pop culture and has us wallowing in nostalgia as it goes live today for pre-orders on Raleigh’s website. As ubiquitous as the rubik's cube, the new Tuff Burner features a vibrant colour scheme with bright blue and yellow contrasts. The double hole chromemoly frame with loop tail rear, skyway mag wheels and the three piece BMX padset means pure retro aesthetics.

The 1980’s are known to be close to the heart of many, especially the We Were Rad collective, 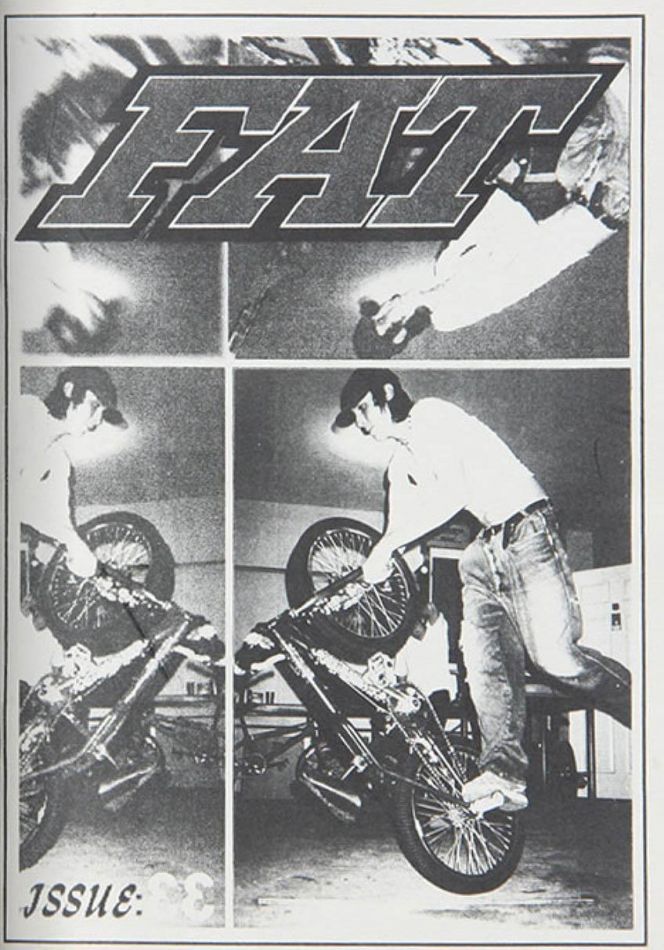 The cover of issue 33 is one I remember well. Jay Miron, Mark Losey and I made a trip from Huntington Beach to Vancouver. We stopped in San Jose where we visited the Garcia family, had a tour at the Skyway factory in Redding, rode Burnside early in the morning and then cruised on to "the Basic house" in Vancouver. We had nothing but rain all week long and did not much else than drink and play fuSball. Every time we got back from a club Andrew Faris was still riding his bike in the garage downstairs. He was working on a new trick and I promised him the cover of FAT if he pulled it. Well, he's on the cover isn't he?

Anyway, back to the content. Taj on vert on the contents page. This was 1996.