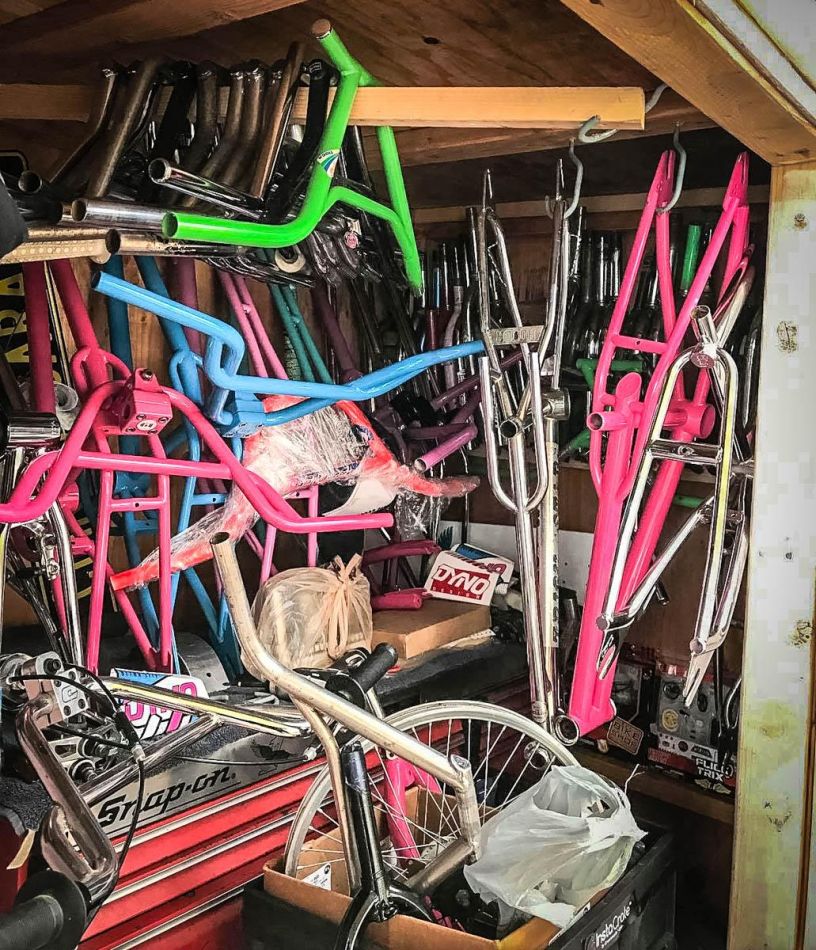 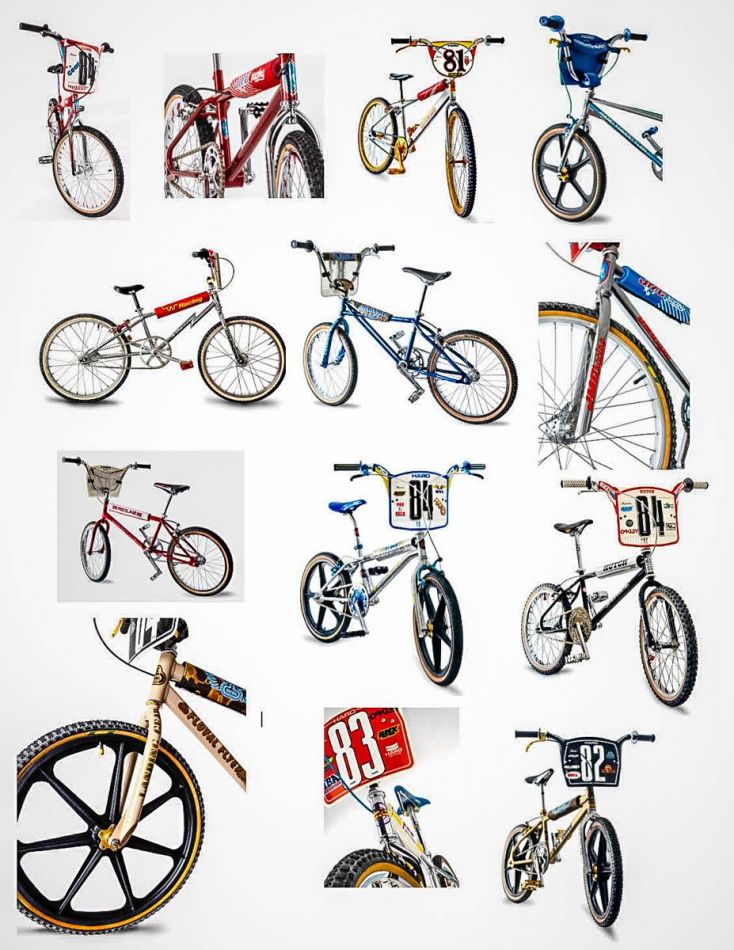 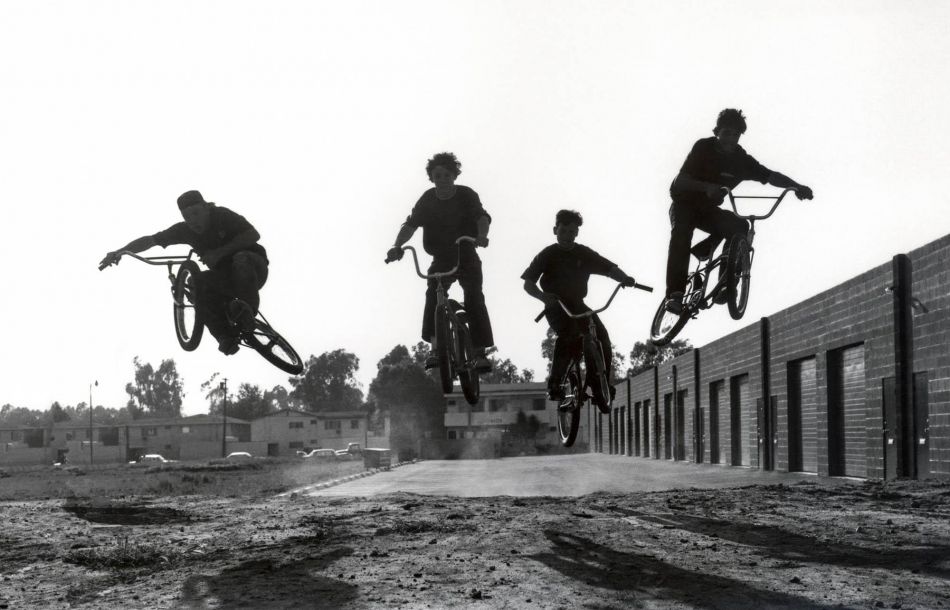 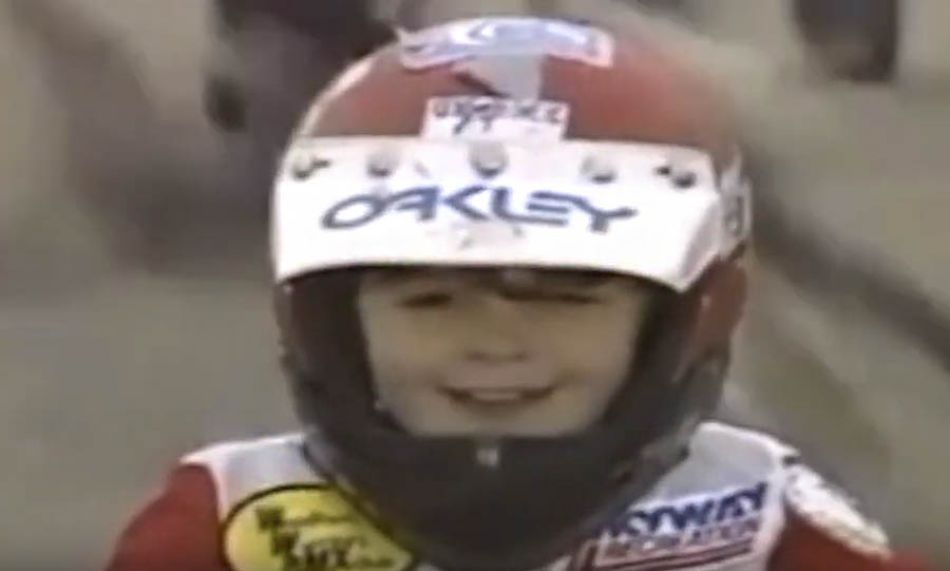 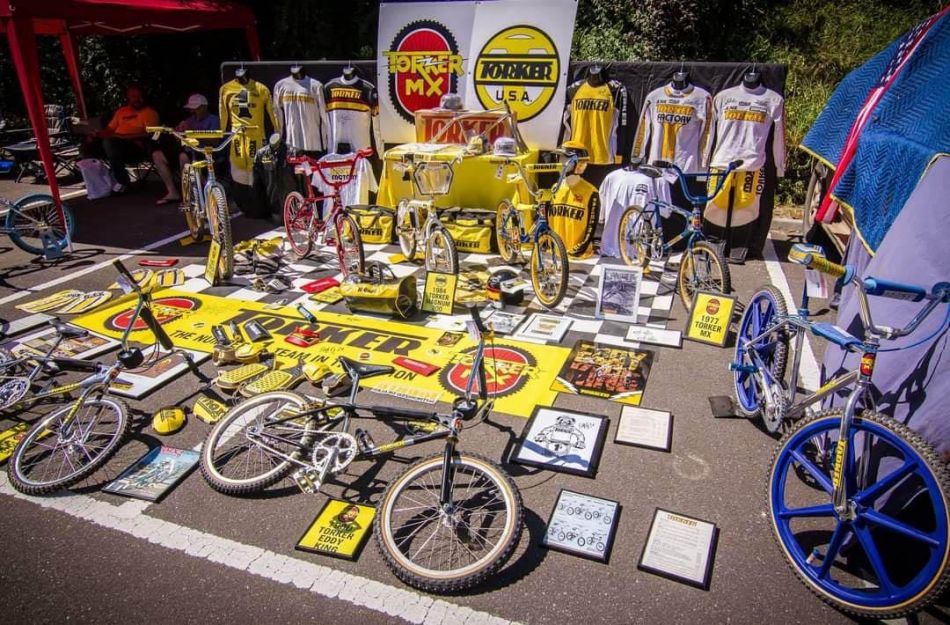 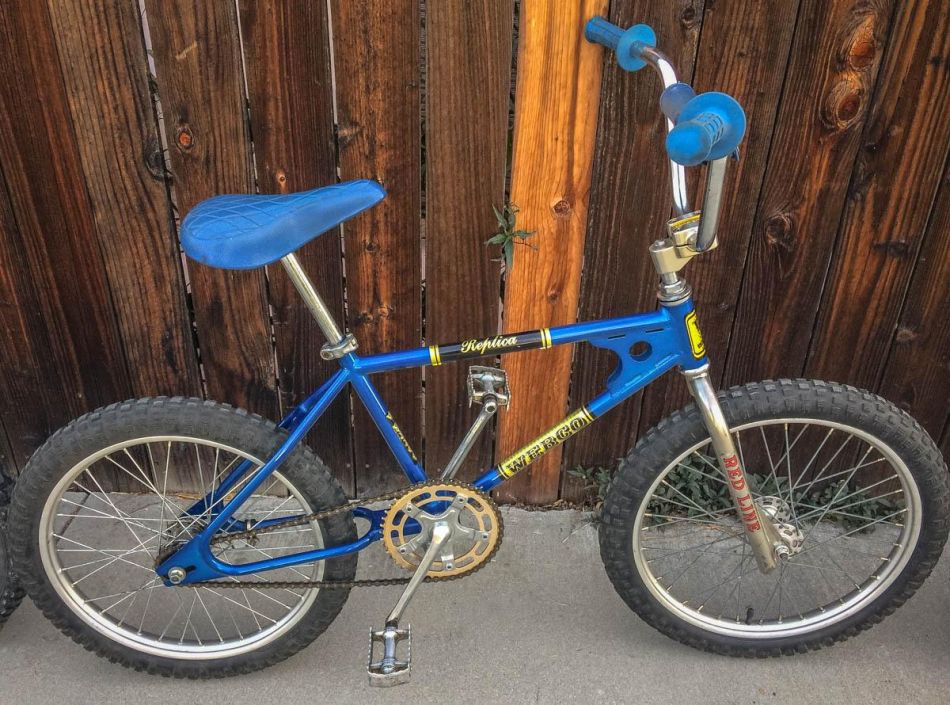 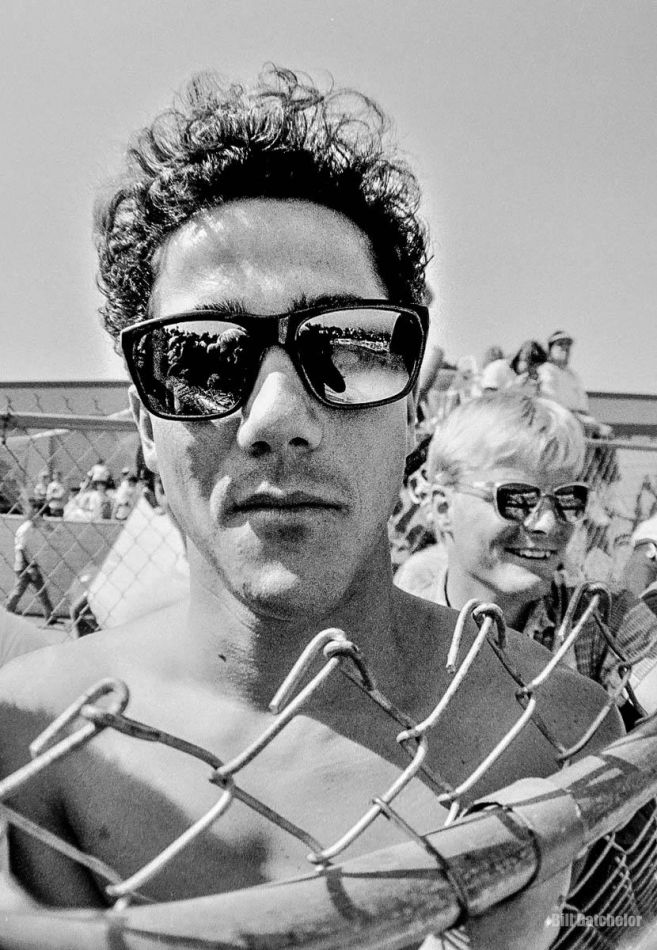 Best of 7. Going back in time with people who captured BMX in the early years. Without these images it would be harder for everyone to understand what was happening in the beginning. It fits the oldskool articles nicely. Episode 49 goes to Bill Batchelor who has been treating the BMX historians with some gold lately.

Photo 1
-Who: Bob Haro
-Where: Pipeline King of the Skateparks, Upland California
-When: 1985
-What Happened: In between the actual contest judging events I always took a lot of pictures of the people and the behind the scenes action. Bob was judging the contest so this photo was part of a series of the judges.
-Why this photo: As a BMX kid in the early 1980s, Bob Haro was an idol of mine. He started it all, and epitomized what was cool at the time. We’d stare at photos of his riding in the magazines and his Freestyle Tricks book and try to build his ramps. When I first got a real Haro number plate for my race 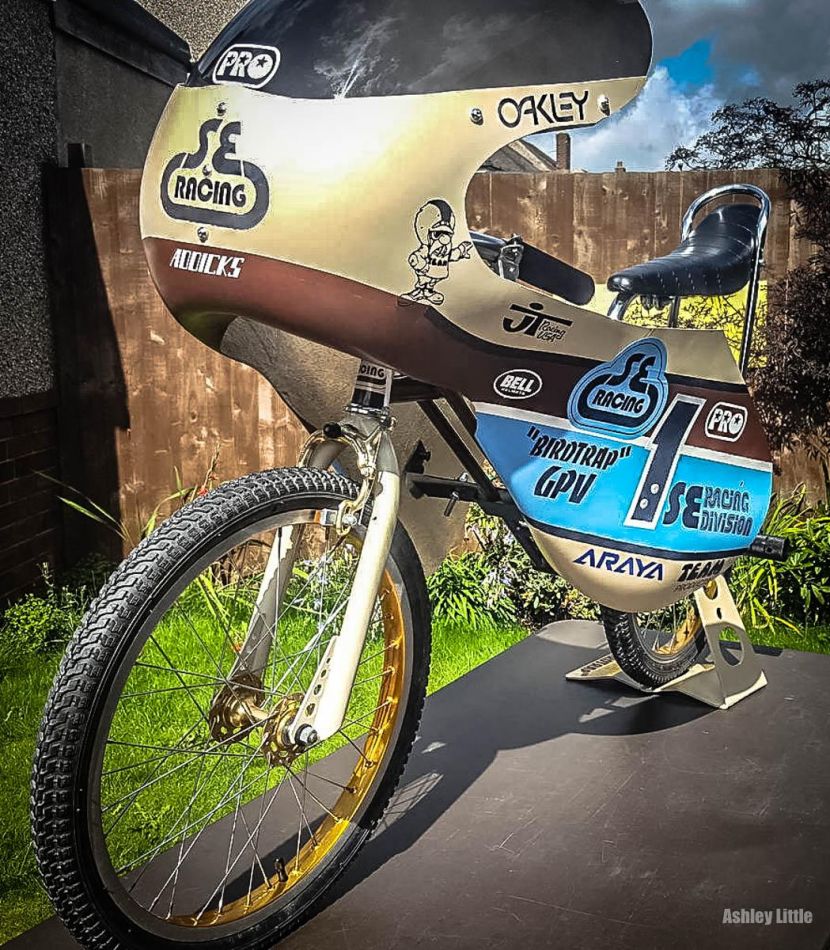 NAME: Ashley Little
HOME TOWN: Leicester, U.K
NUMBER OF BIKES IN COLLECTION: Currently have 21 complete bikes and approximately 20 frame sets. I’ve recently sold my unit where I had all my bikes, motorbikes, cars and other random stuff so everything BMX related is boxed up ready for the move.

What was the starting point of your BMX collecting madness?
Ashley Little: Completely random but the company I owned at the time had a job working near an old BMX track where I grew up. I had to sign the completed works off on a Saturday morning and there was an event at the track, I popped over for a quick look and it was a small dirt jump event, hanging around I saw a guy on a PK RIPPER and got chatting. Fortunately for me he had no desire to keep the bike and a short while later the bike was in my car and approximately $120 in his pocket. From then on my curiosity lead me to looking up old local bike shops and buying old stock. 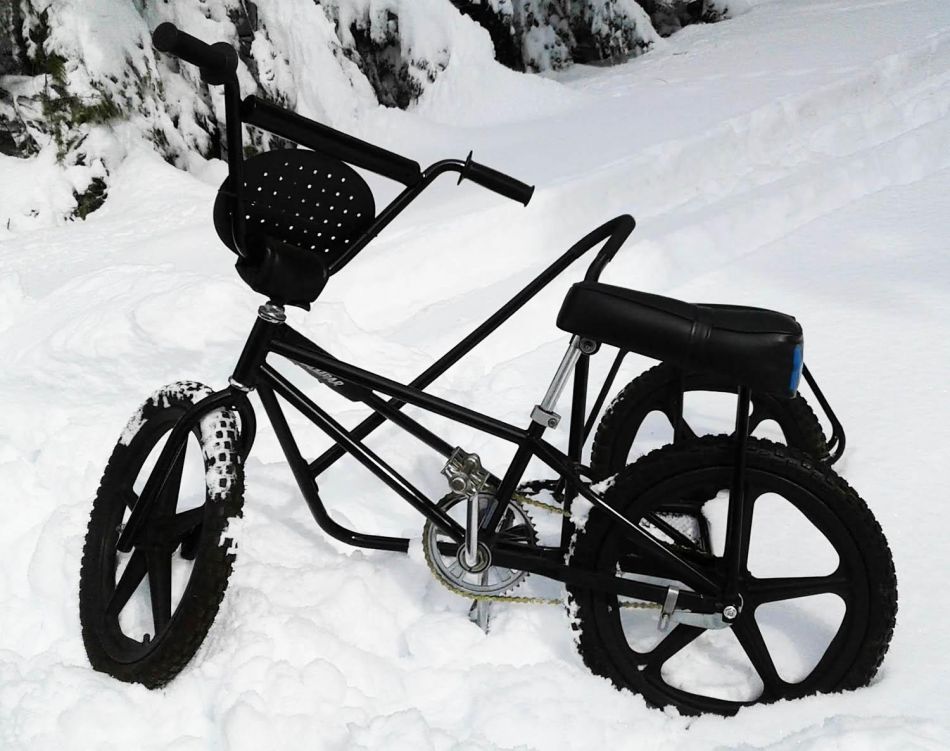 What's your earliest memory of BMX?
Scott Bradley Barrette: One of my earliest memories of BMX was around 1975. Our local shop 'California Pedaler' was starting to bring in Cool BMX products... One day a Gold G-boy frame showed up on their wall! I remember being so impressed with how amazingly light this frame was! That day was when we met a couple local racers. Doug and John, they shared stories of BMX racing. That was when I decided that I must try this new sport... I did.