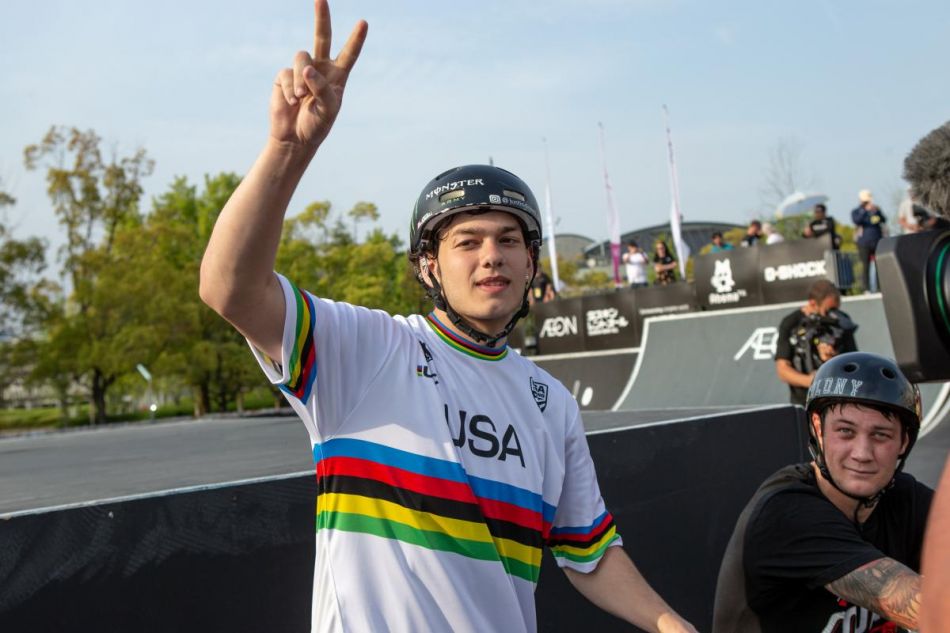 FISE European Series stops have been classified by the UCI as a C1 events, meaning riders can now grab points towards qualifying for the Tokyo 2020 Olympic Games! For over four years, the UCI and Hurricane Group have partnered together so that each stop of the FISE World Series, exclusively hosts the UCI BMX Freestyle Park World Cup. For the brand new FISE European Series, this collaboration has been extended. The UCI has labelled Madrid and Châteauroux as C1, UCI events that will also provide an opportunity to gain points towards qualifying for the Tokyo 2020 Olympic Games.

This new addition to the event has brought even more world class riders to Madrid and the line up is looking insane, including: Justin DOWELL (USA), Jack CLARK (UK), Declan BROOKS (UK), Anthony 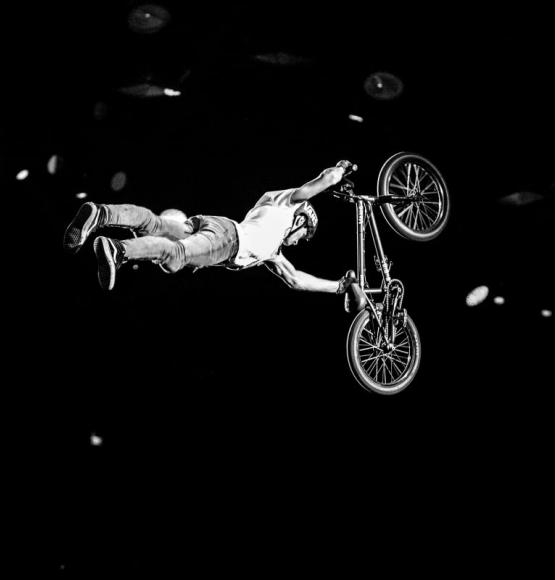 More in this category: « Worlds First Portable Ramp by Jumpack Challenge Tour made an introduction to the 20th Pannonian Challenge »
back to top