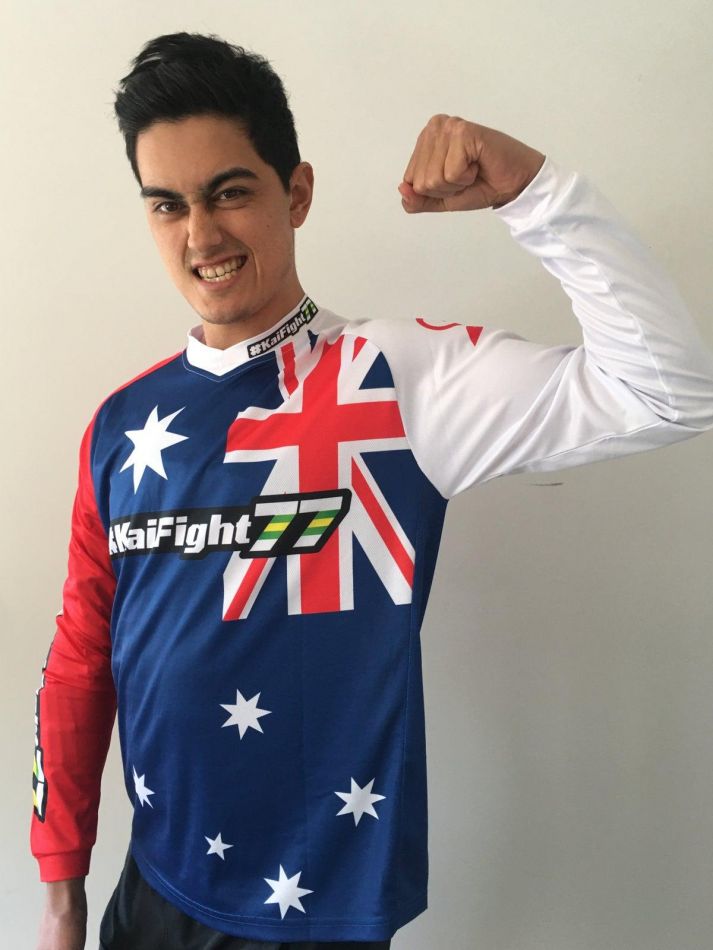 Australian Olympic BMX cycling hopeful Kai Sakakibara, suffered a major crash on Saturday 8 February 2020 during the opening heat of the UCI BMX Supercross World Cup in Bathurst, Australia. Kai underwent surgery the next day to relieve pressure on his brain following the serious crash and was in a coma for 8 weeks. Initially, doctors were not confident he would survive but he fought hard and he continues to make strong progress in all aspects of his rehabilitation.

Due to his extended stay in the Intensive Care Unit (ICU) and extensive rehabilitation requirements, Kai’s medical bills are expected to be substantial even after his insurance is applied.

Kai has always been and continues to be a positive role model to many kids and adults, not only in Australia but across the globe. Kai would always make time to sign an autograph or have a photo taken or just to have a chat. This is what made Kai such a popular person amongst the BMX community and why so many of us have been impacted following Kai’s crash.

Southlake Illawarra BMX Club (Kai’s home BMX club) and Ace Race have come together to create a memorable #KaiFight77 jersey that represents everything Kai. We want to continue to support Kai and we believe this jersey will achieve that.

When Kai was given the first jersey his reaction was unforgettable. Kai was stunned and he couldn’t believe that this was for him. Kai was quoted as saying “Why would anyone want to wear a jersey with me on it?”. This was a very moving moment and further supports how humble Kai is.

The #KaiFight77 Jersey will see 100% of the proceeds going to Kai to assist him with his ongoing rehabilitation requirements, as well as to show him the love and support his community and Country has for this amazing young man. 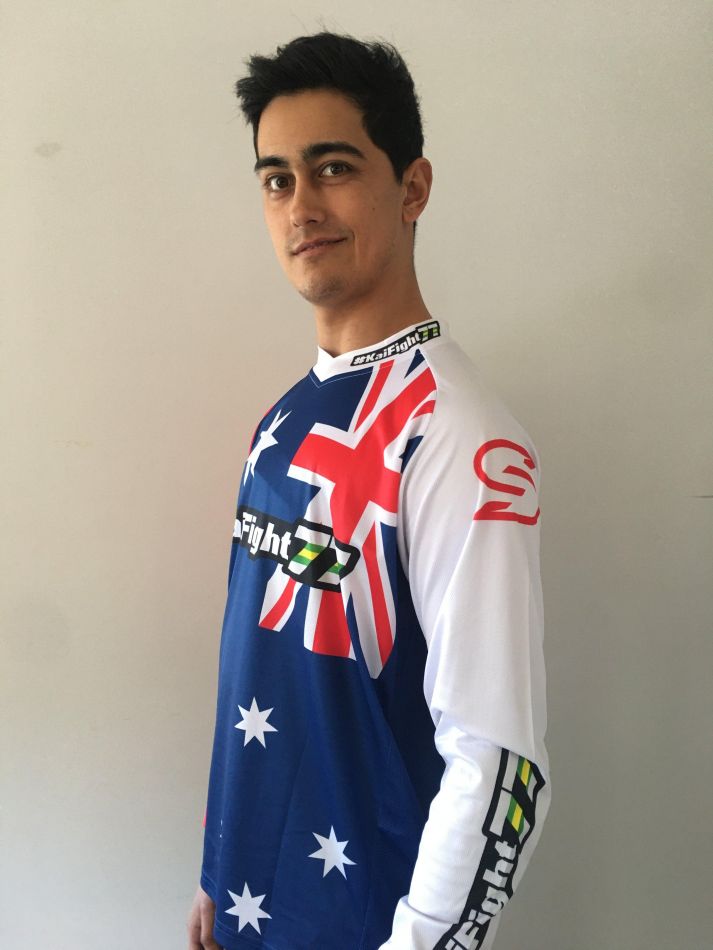 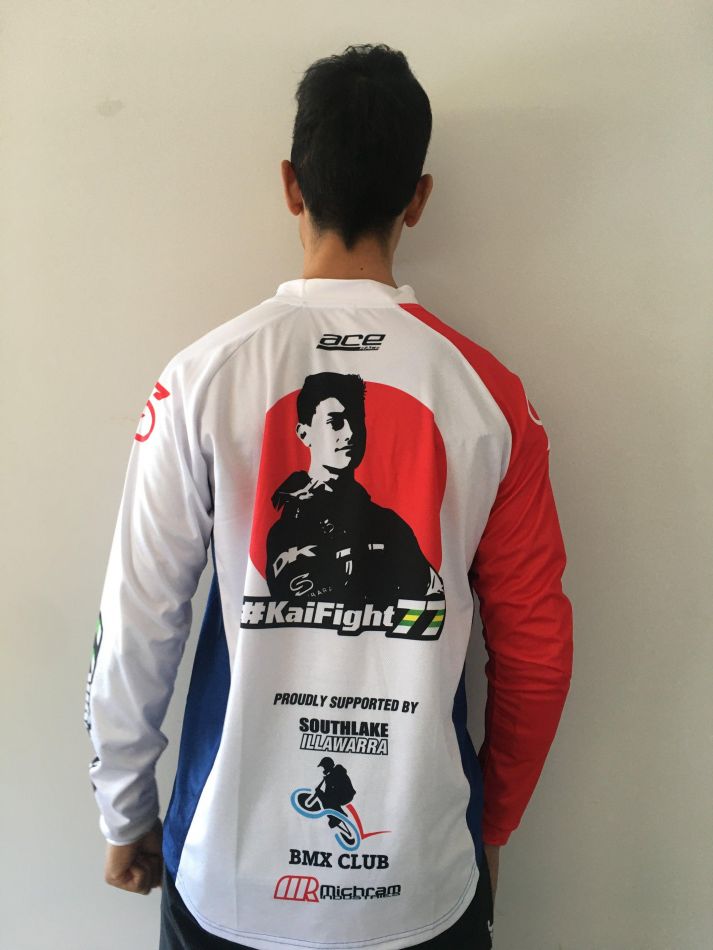