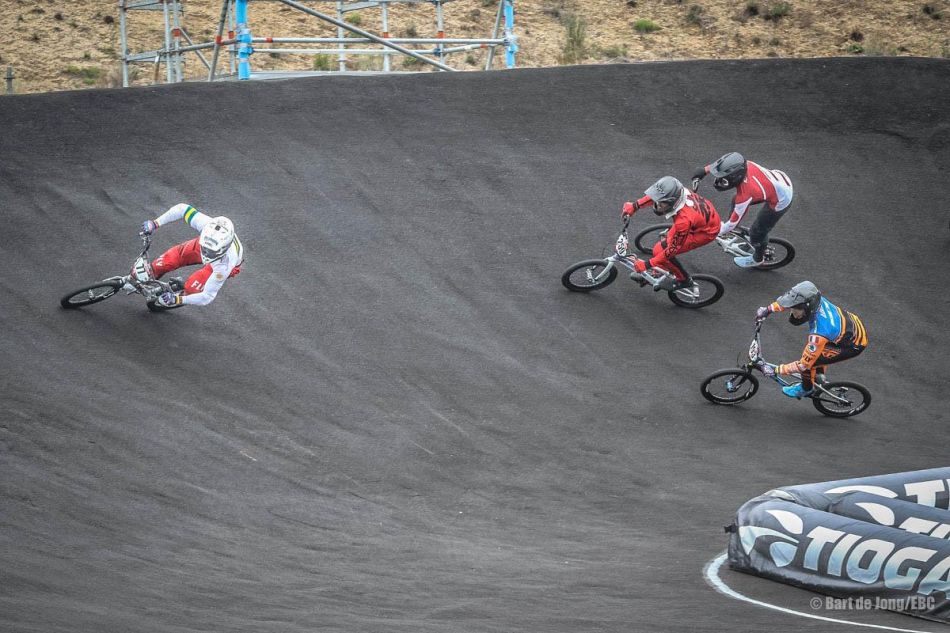 Day 42. It is now exactly seven weeks since Kai crashed, and we are relieved to say that he is making progress — tiny steps in the right direction. A key step for Kai is he now off the respirator and can breathe by himself unassisted. As he is not dependent on the breathing machinery, it has been possible to move him out of the ICU (Intensive Care Unit) and into a high care ward. During his time in ICU, Kai had dedicated nurses monitoring him 24/7 to ensure he had the best possible care to get through the very critical stage. It’s said that most people stay in ICU for less than a week, the fact that Kai was there for so long is an indication of the severity of his injury.

We were absolutely amazed by the care and professionalism provided by the Canberra ICU. There is no

doubt without their incredible skills, support infrastructure and genuine ability to look after critically ill patients, Kai would not be here today. Each of the doctors and nurses was genuinely interested in providing an outstanding service for people in their care and we felt that Kai was in good hands while he was there. While we don’t have experience with the ICU in other hospitals, we are sure they all provide a similarly high level of care. 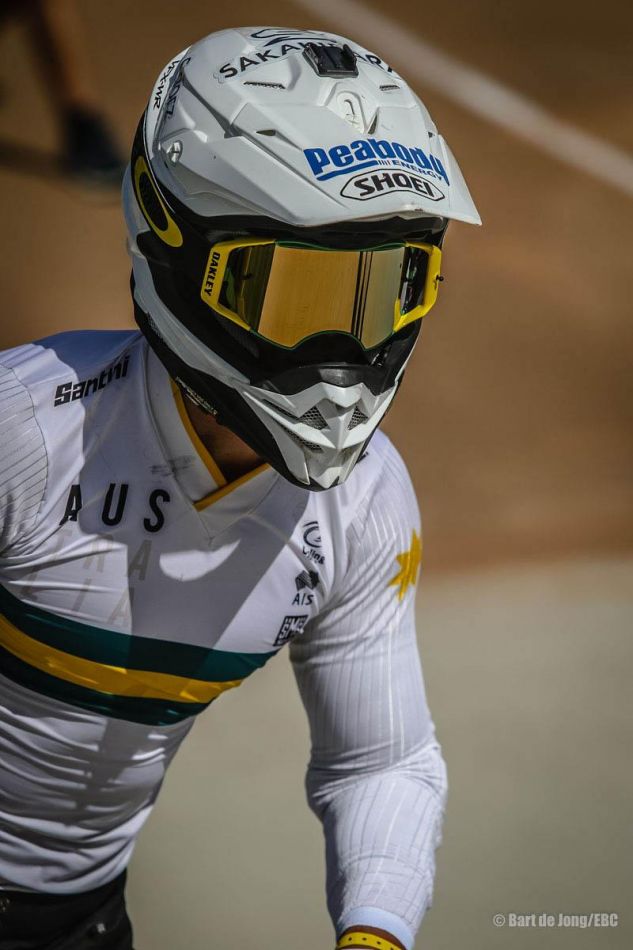 Some other wins for Kai over the past few weeks: 1. Kai was on extremely strong sedation to ensure he would not move; the heavy drugs have been stopped and have cleared out of his system. 2. Most of the connections to machines have now been removed; Kai was connected to heart monitor, blood pressure monitor, respirator, brain pressure monitor — these have all gone. 3. Kai has opened his eyes and is looking around.

According to the neurosurgeons, Kai is starting the long process of “emerging” from his coma. People who are emerging from a coma do not just ‘wake up’, but go through a gradual process of regaining consciousness over a long period of time which could take months. This is the start of the recovery process; the doctors are happy with the improvements he has made so far but does remind us that they are not able to predict the future. Every case is different.

During this time, a fantastic group of friends came together and organised an online auction to raise funds for Kai’s recovery. With riders from around the world donating their jerseys, bikes, number plates and other goodies. For a week of the auctions, social media was filled with awesome people getting behind Kai’s fundraiser, and by the end of it there was over AUD$45,000 raised — we were blown away. Your work and effort are really appreciated. Thank you so much to everyone who was involved.

There was also an amazing fundraiser night organised by our friend Paula Griffiths in NSW and hosted by Ben Hidalgo from Holeshot Fitness a couple of weeks ago. Many people and organisations donated wonderful items to be auctioned off. Lots of people attended, a number of whom we have not seen for years making, it a really successful event with a fantastic atmosphere. It’s ironic that Kai would have loved to be there to meet everyone, but if he could have attended there would have been no need for the event …

Some clubs around Australia held novelty races, other clubs have been selling #KaiFight77 stickers and T-shirts, we even heard of young riders in the UK selling #KaiFight77 stickers at the UK National Series. The support for Kai has been absolutely amazing from the BMX community, the Helensburgh community where we live and other friends. We are incredibly humbled by the response and the support from people all around the world. And no doubt, it has helped us be strong and keep positive.

Lots of people have taken the time to put together some playlists for Kai, there are Playlists from Australia, UK, France, Japan and Italy which is amazing. Some of the playlists have plenty of F-bombs, some are clean and all are very much appreciated. Kai is a big music lover so we have been playing your music to him constantly. Please keep those playlists coming …. label them “#KaiFight77 – your name” so we know who created them. If you have not listened to the #KaiFight77 playlists on Spotify then give them a go — there are some great collections there.

We’re still staying in an AirBnB about 10 mins walk from the hospital so we’re able to go and see Kai 2 or 3 times a day without having to worry about traffic, parking etc. Saya is dedicated to training and her Olympic campaign. She understands that decisions made to optimise her training are also in Kai’s best interest. Martin and Yuki are trying to keep busy so please get in touch if you need anything.

People ask how we are doing which is a bit tricky to answer. All parents want to help their children where they can, but in this case, we feel very helpless — this is Kai’s fight and ultimately success (whatever that looks like) will depend on him. We also have to manage the uncertainty of not knowing how things are going to turn out for Kai, we don’t know what recovery looks like and we don’t know how far he will be able to go.

In order to stay positive, we try and focus on what we have gained and not what we have lost. We don’t spend too much time thinking about how close Kai was to his dream of making the Olympics because that doesn’t help. Instead, we need to remind ourselves that we nearly lost him seven weeks ago and he has fought to get to where he is today — there are small improvements every day and we are grateful for all of these. Things are so much better now than they were 42 days ago.

Every day is a different day for Kai. Some days will be good, somedays will be not so good. But what we know is that Kai will keep fighting until the job is done. It is in his nature.

“How far can I go? How far am I willing to go? How far will I go? A new opportunity to redefine who we are and who we want to be – but it’s up to us to take action. We have to take action….A huge year ahead. One day at a time, one moment at a time. Let’s go.”

Little did Kai know how big this year is going to be, his goals have been reset and he will have to redefine who he is. For Kai and for us it is absolutely …

One day at a time, one moment at a time. Let’s go.