Chasing the Olympic dream in BMX racing. By BdJ 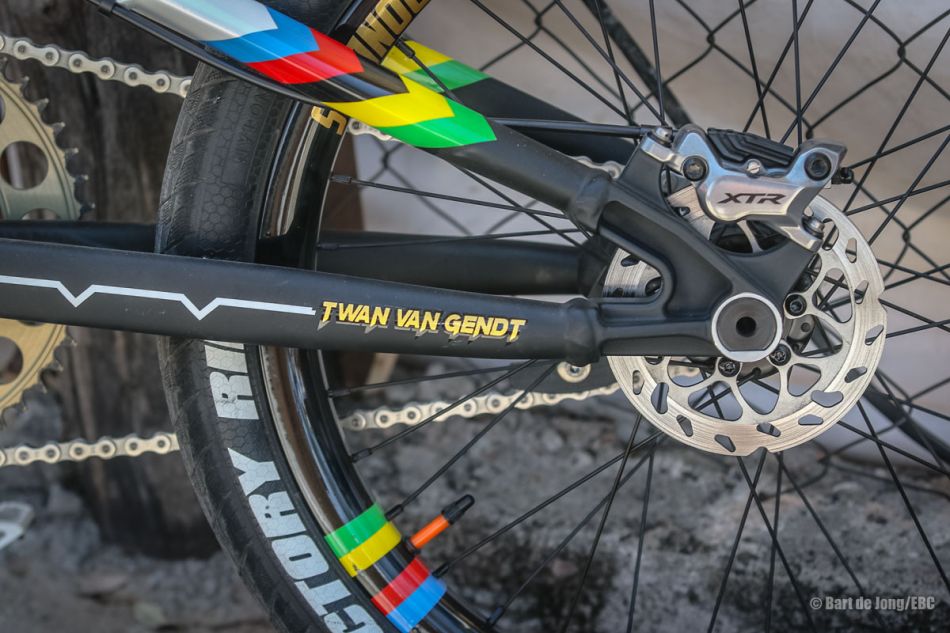 The new UCI BMX SX World Cup season is about to kick off in Australia. With races on the program in Shepparton and Bathurst the first two weekends of February, it's going to be interesting to see who are on top. The Olympics are happening this summer and with 24 spots available in both Men and Women, it is key to get as many points in before the Olympic qualification period ends on 1 June 2020. All UCI BMX SX World Cups and the 2020 UCI BMX race World Championships in Houston will happen before 1 June making the first 5 months a hectic period for any racer chasing the Olympic dream.

The first two highest ranked nations will get to send 3 athletes to Tokyo. Nations ranked on spot 3-5 will get to send 2 racers and countries in top 6-11 will get to send 1. It gets complicated for the last spots to be filled in but the time has come that all points gained in the upcoming qualifying races are important.

In the Men division things are looking good for The Netherlands and France. The points lead ove 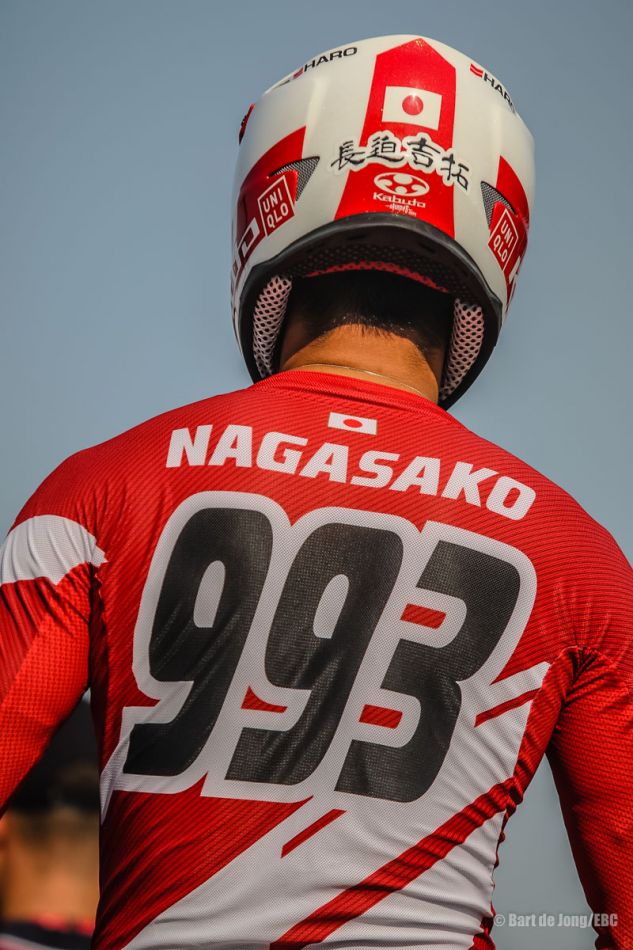 r the USA in third is substantial. With 4 home races coming up Australia (currently in 6th) will want to break into the top 5 giving them an extra rider with an Olympic ticket. Since the change to 24 Olympic participants in the male class instead of 32, it gets interesting around spot 11. 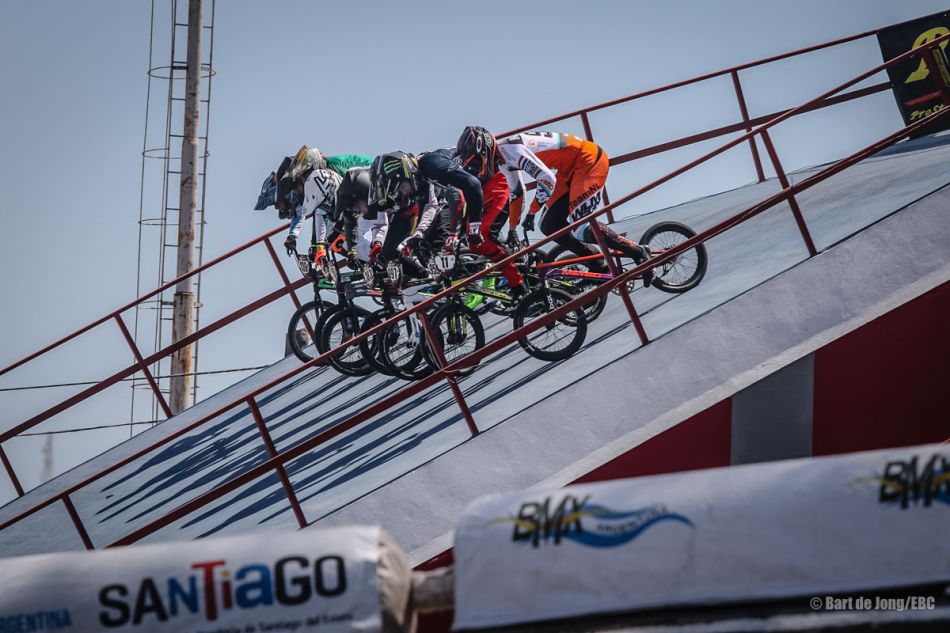 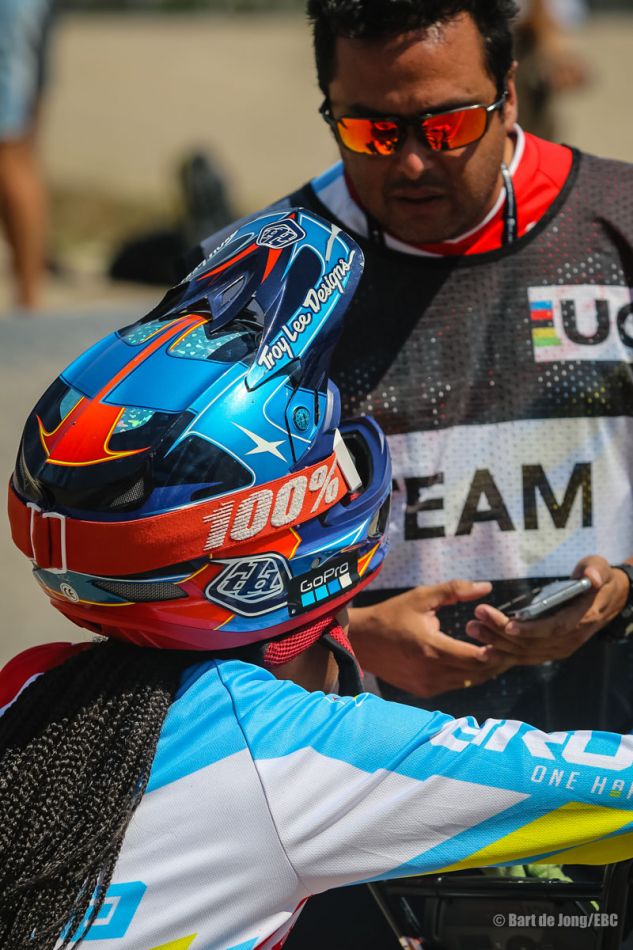 races. Not 16 but 24 women will make it to the Games and the same process is used as in the Men class. The Netherlands has a lead over the USA who are in a solid second place spot. With the scores of the best three racers of a nation counting towards the Olympic Qualifying ranking in BMX racing, a solid crew is needed in order to claim a spot. 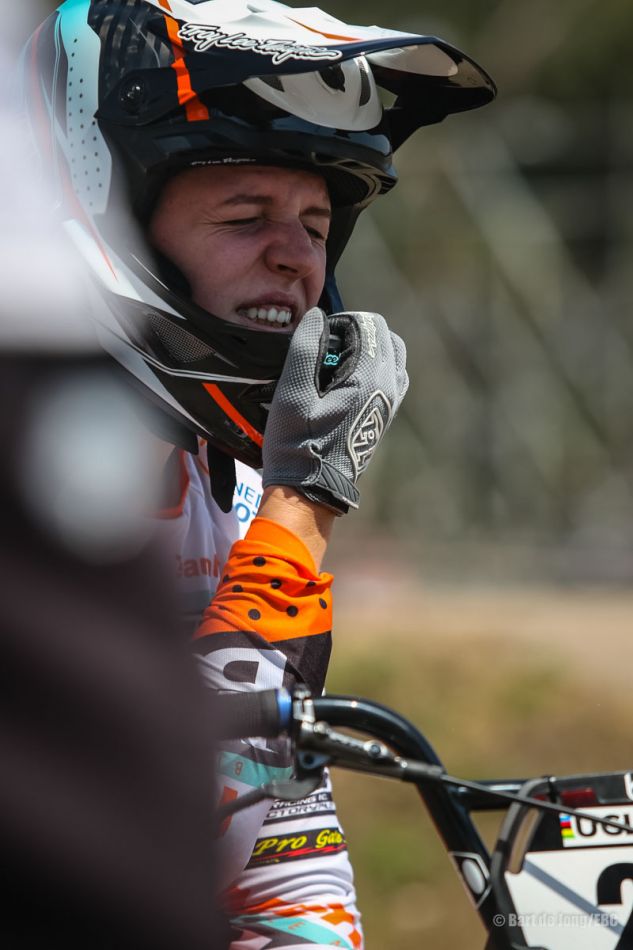 Needless to say, pressure is on. It will make the upcoming season a spectacular one. FATBMX will be present so make sure to check back in for updates. For the moment, being Dutch, we're okay with the standings in both Men and Women. Hup Holland Hup!