Looking for 2 mains in SDE: The David Graf (SUI) interview. 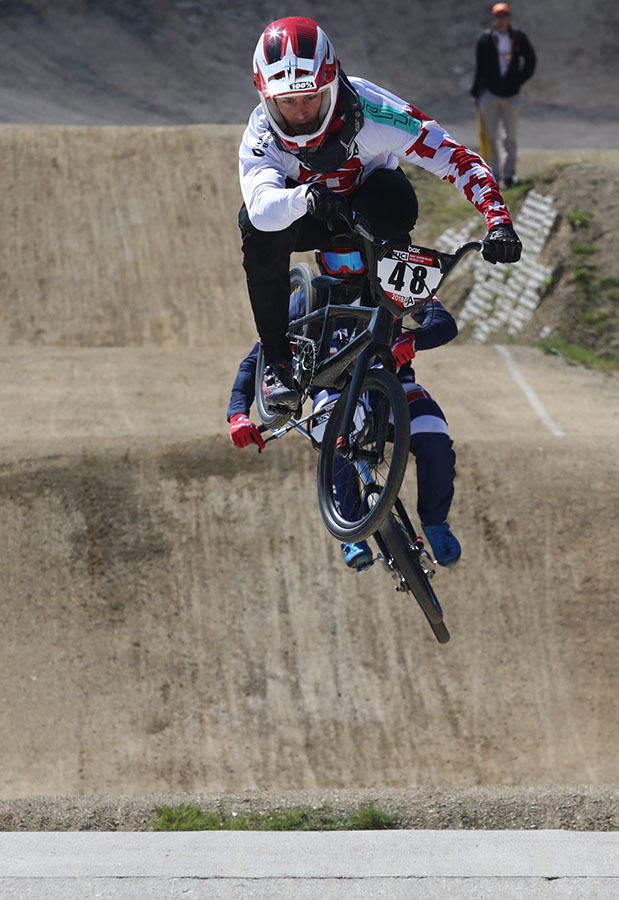 Being in the top 10 in the UCI World Cup Ranking with 355 points, what's your goal for the last two rounds in SDE?
David Graf: I'd like to add two more main events and show that I'm capable of doing better than 7th or 8th.

Is the Olympic qualifying period on your mind when you're doing races after 1 September?
David Graf: I like that there is more on the line again. I started off with two C1 wins in Prague and will probably try to add a couple more C1 races early on in the quali period.

What's the best section on the track in Santiago del Estero?
David Graf: There is nothing specially good, maybe the surface. It has been a while since we raced a soiltec track!

How long is your travel from home to Rounds 7&8 in Argentina?
David Graf: We will leave 5pm Monday in Zürich, and arrive 5:30pm in SDE. Plus 6h time change. 30h?!

What is your best result on that SDE track up until now? 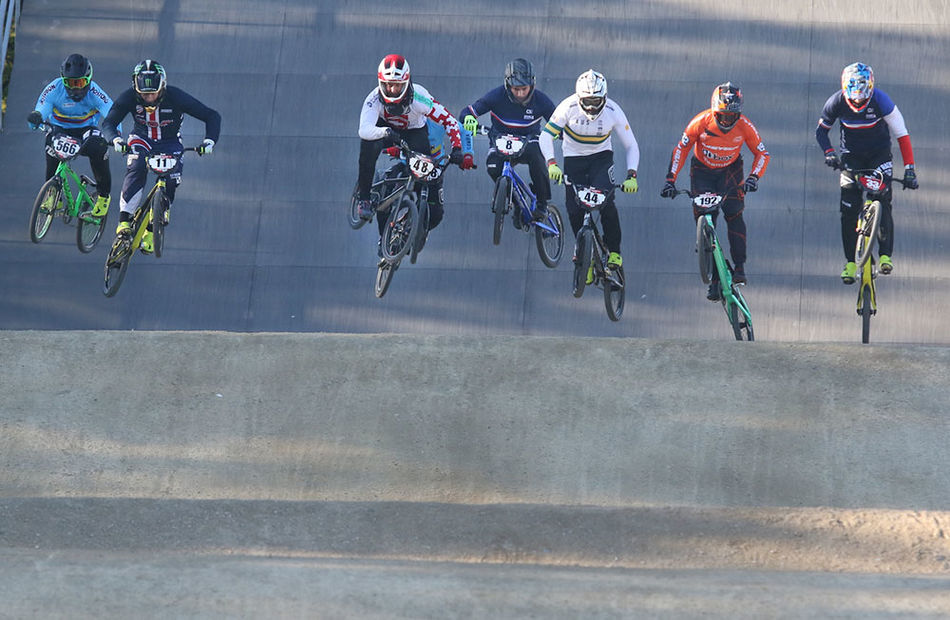 Who do you think will be your biggest competition?
David Graf: The usual.. Joris, André, Sharrrah, Campo. It will be interesting.

Do you fear anyone in particular on the track because of his sketchy riding?
David Graf: The days of the fast goons are gone.. all the top starters these days are really good on the bike.

Do you enjoy traveling to BMX races all over the world?
David Graf: I do, but I'd prefer to have new stops from time to time. 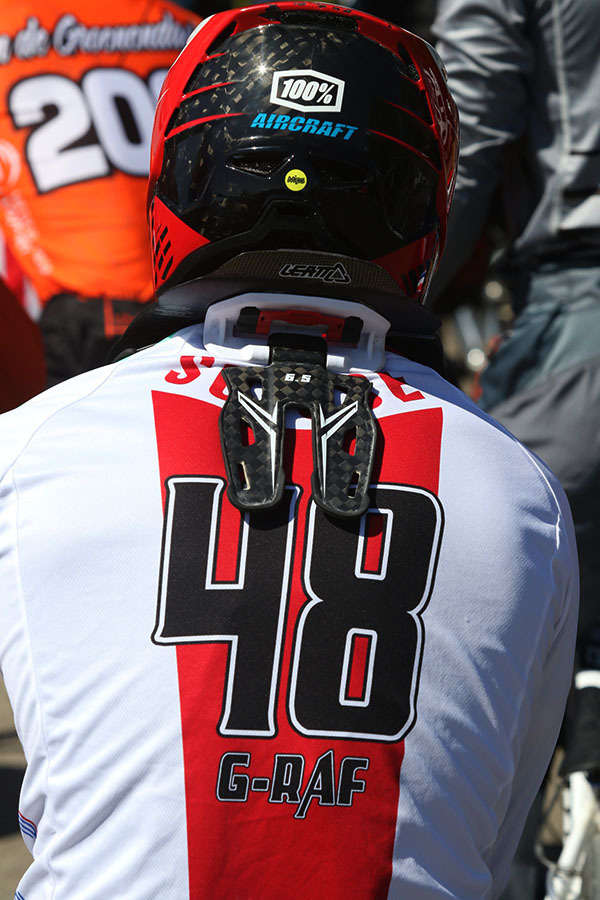 Are you satisfied with the World Cup position you're in at the moment?
David Graf: Well, I was in a great shape for Paris and missed Sunnday because of my crash in the main. I did 4/5 finals but was not able to put the final lap together. I'm happy with my consistency but the position could be better.

How many places do you think you can move up in this year's UCI World Cup ranking after the last two rounds in Argentina?
David Graf: Looking at the ranking. I could only move up if others do bad. So my goal is to get in two good results that's it.

What's the best part about racing in Santiago del Estero?
David Graf: The enthusiasm of the crowd.

Who helps out a lot when you're at a big race?
David Graf: Currently I'm working with Grant White and it is great having him in my corner.

Is there time for a World Cup after-party in SDE?
David Graf: Depends on the result. 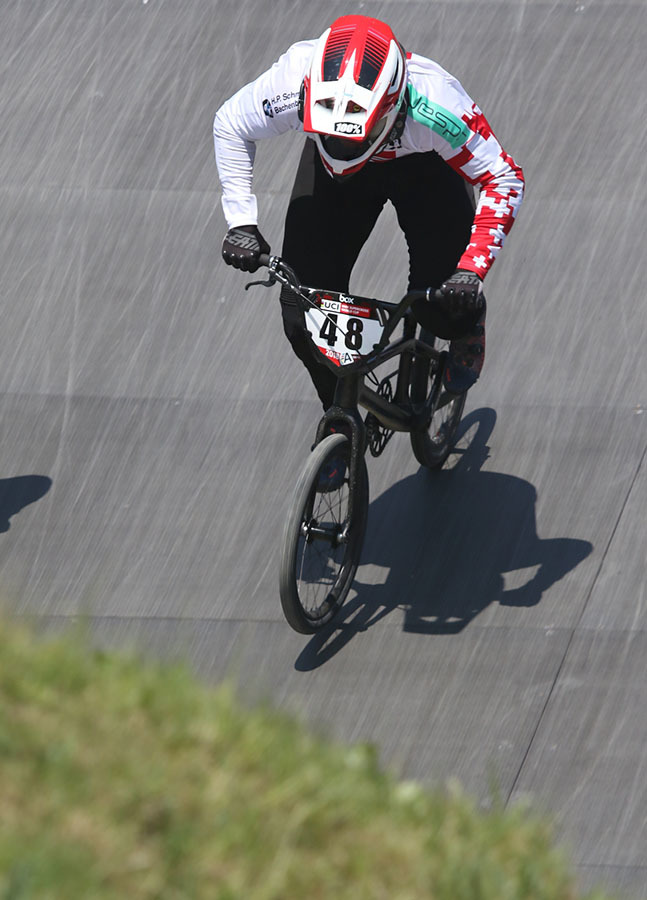 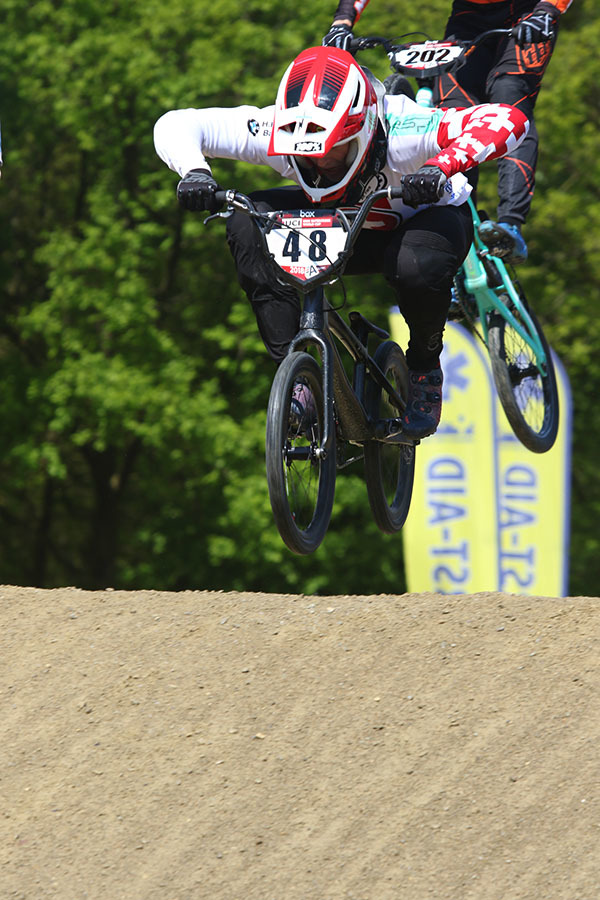