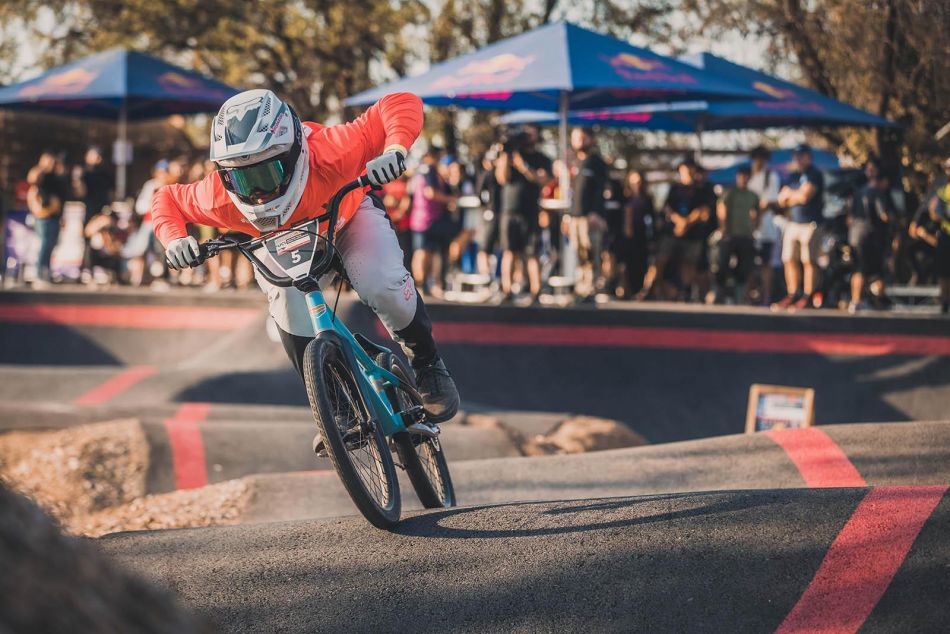 It all went down to the wire at the Santa Fe Bike Park in Santiago as 65 riders from 21 countries lined-up to compete for the coveted rainbow stripes this past Saturday in Chile. Switzerland's Christa von Niederhäusern became the first rider in the history of the sport to not only be on the podium for every World Final since 2018, but also becoming a double World Champion after her unbeatable performance to clinch yet another gold medal.

Newcomer from Czech Republic and 2nd placed Sabina Košárková set the fastest time of the day for the Women’s category in 25.334 with Vineta Petersone from Latvia snatching 3rd place from the 2021 World Champion, Aiko Gommers. 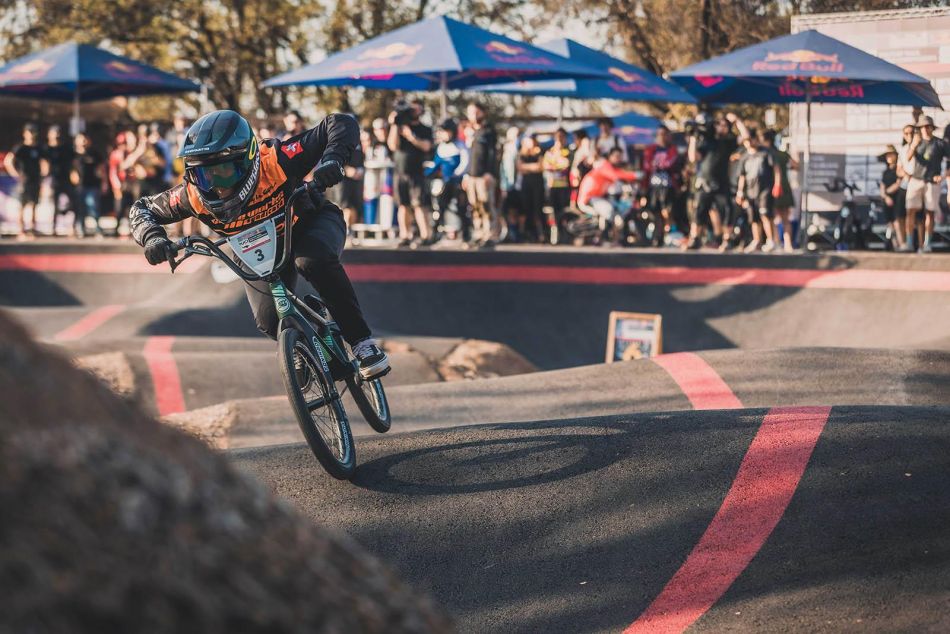 The Netherlands’ Niels Bensink claimed his first gold medal in unbelievable form to take home the rainbow stripes with his custom built 22’ Meybo bike after fierce battles in the men’s category in all rounds.

Alec Bob from the USA took home the silver medal with the bronze for France's Thibault du Pont. Last 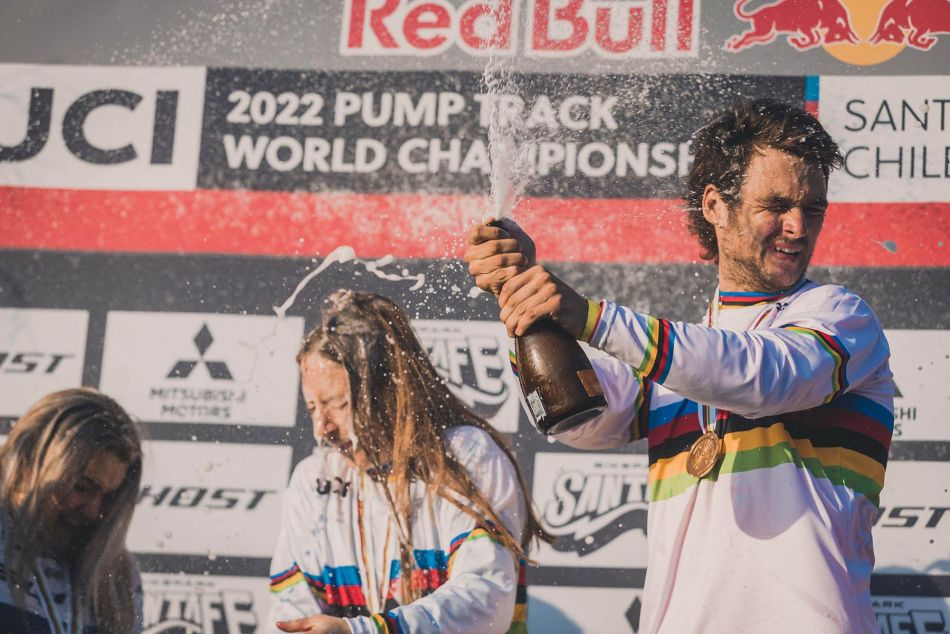 year’s World Champion, Eddy Clerte crashed heavily in the semi-finals taking him out of contention after he set the fastest track time of 23.048  earlier in the day. 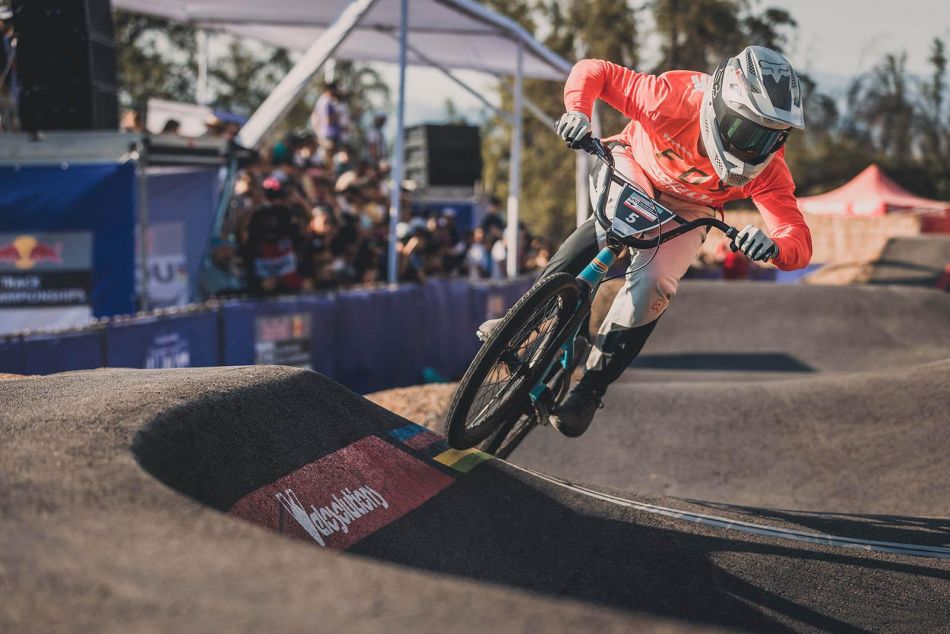 More in this category: « LIVE REPLAY ON FATBMX: Red Bull UCI Pump Track World Championships in Chile
back to top