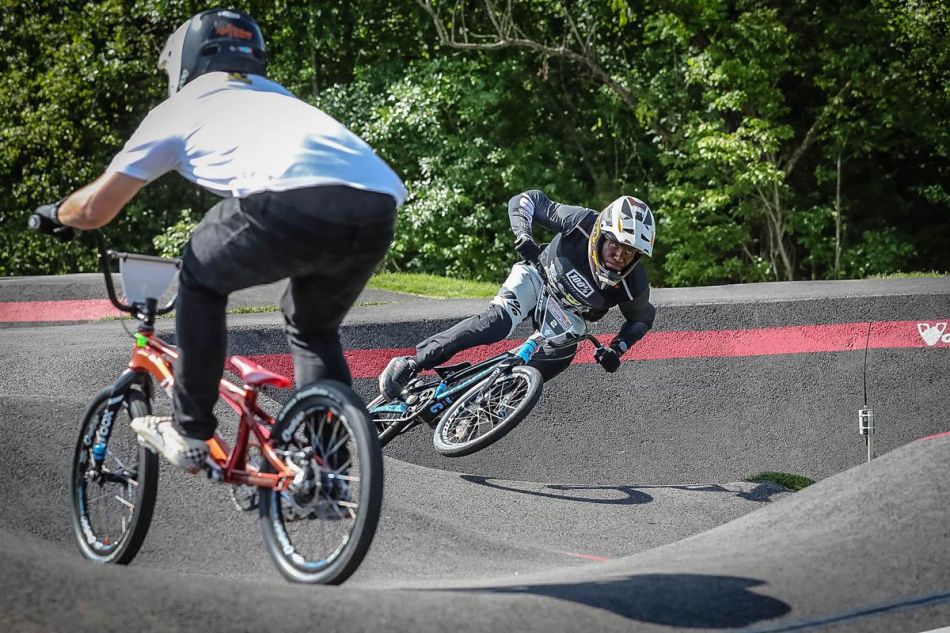 Several riders had issues navigating the tough and technical Paris Texas Velosolutions Pump Track. It was not a wide open track as you could hear brakes squeaking in the tight switchbacks. In contrast to last weekend in Springdale, AR where the steep and tall banked turns could hold the riders on track a little more. Top 16 men were lead by fastest riders KJ Romero (4th), Grant Lampson (3), Alec Bob (2) and Amakye Andersen with the top spot.

In the quarter finals two riders stood out with sub 23 second mark for the first time of the day. Alec Bob and Amake Andersen were opposite on the bracket board which looked to put them both in the Big Finals but there was more racing to go. 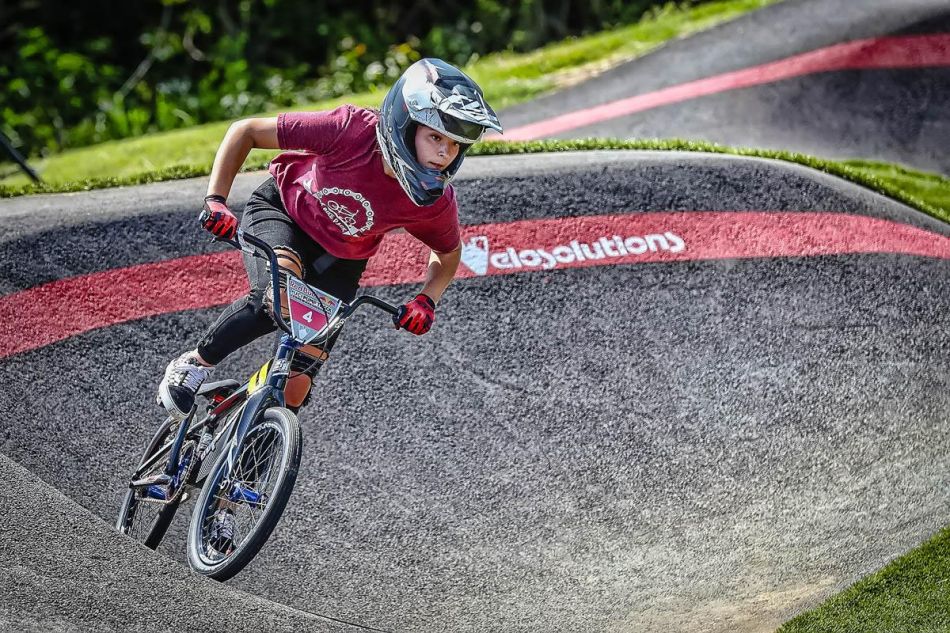 Alec Bob drew Robbie Spanyard from Arizona for the Semi Final and in the flying start it looked like Robbie took an early jump start pedaling hard to the timing stripe and leading the riders across the line. Time is what calls the race though and after Alec Bob slingshot his way to the timing stripe it looked as though he was making ground on the track. After some clarification of the results it was Alec Bob with a 22.782 and Robbie Spanyard with a 23.530 to determine the finals

On the other half of the bracket it was Amakye Anderson taking the win on his 20" BMX over the 26" mountain bike wheel of Josh Gibb. 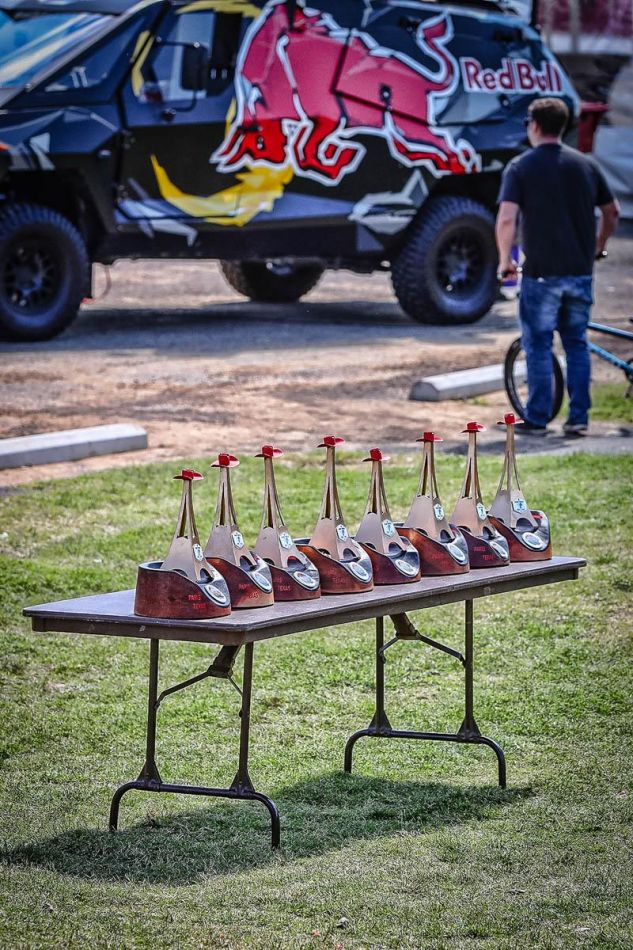 The Big Finals was a showdown that everyone was looking forward to. All day the two fastest riders would meet in the final run of the day! Alec Bob took the approach of the slingshot start once again while Amakye Anderson was off to a flying start. Alec would squeak out the win with a 22.242 and Amakye with a respectable 22.908. 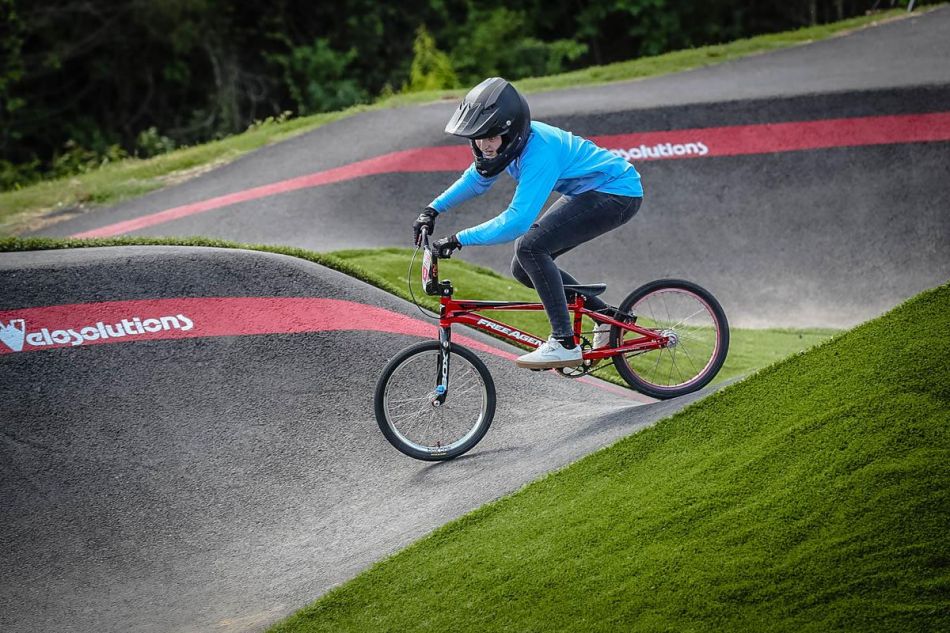 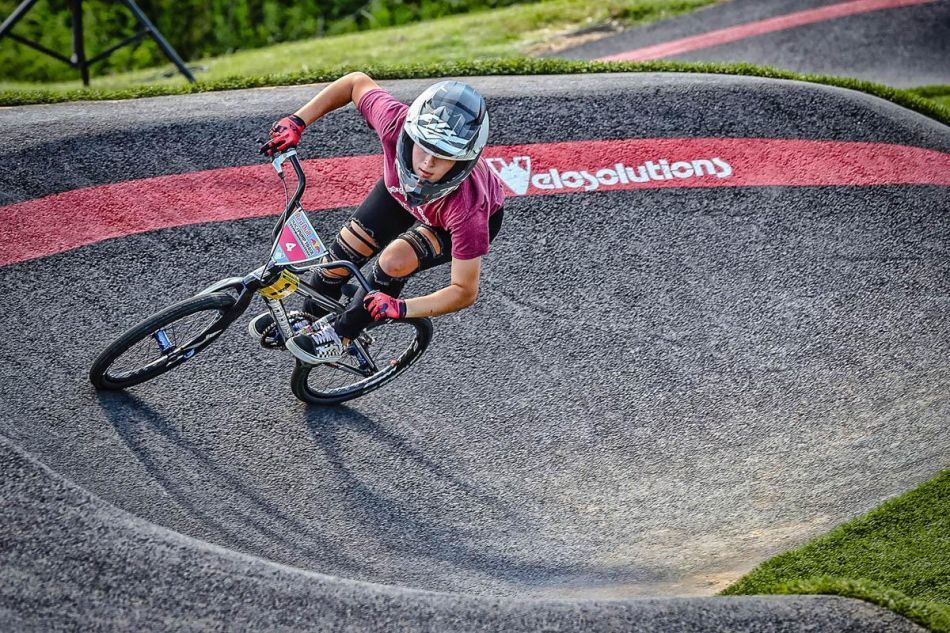 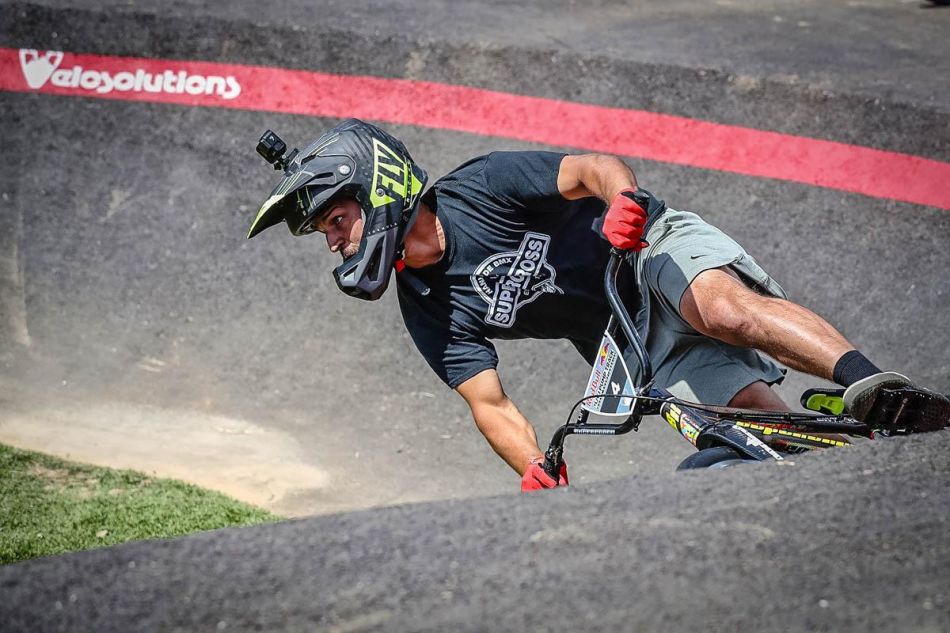 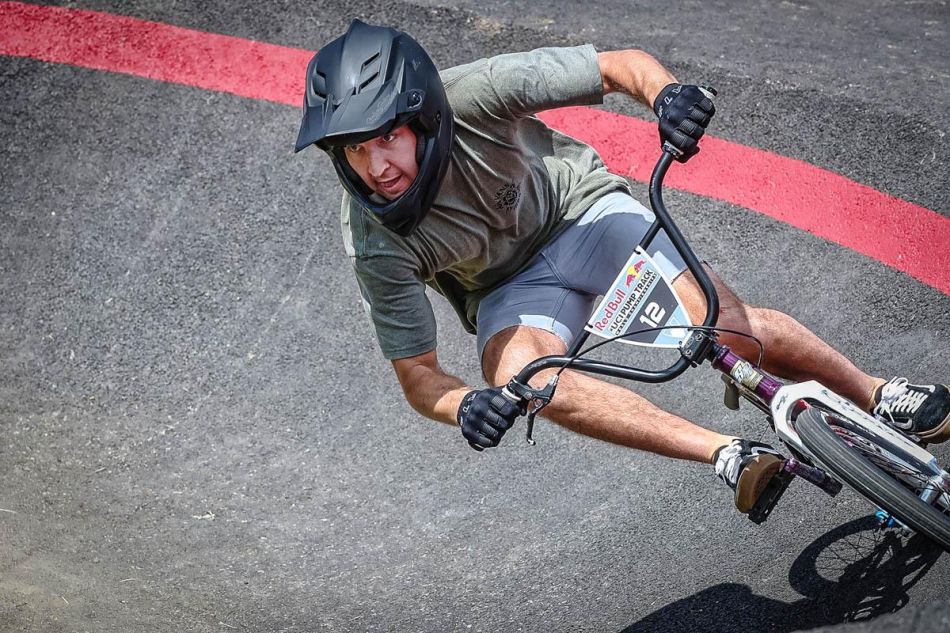 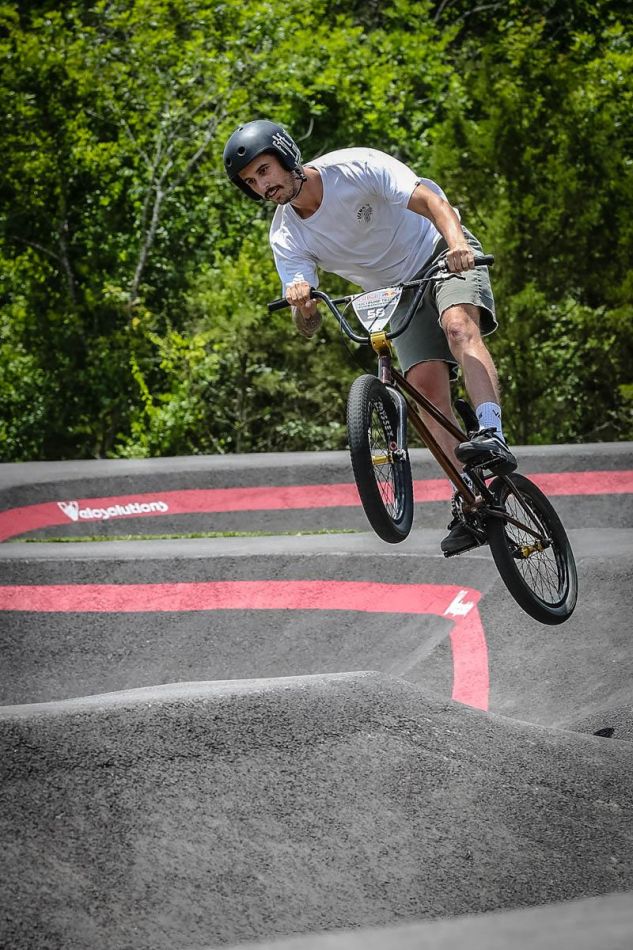 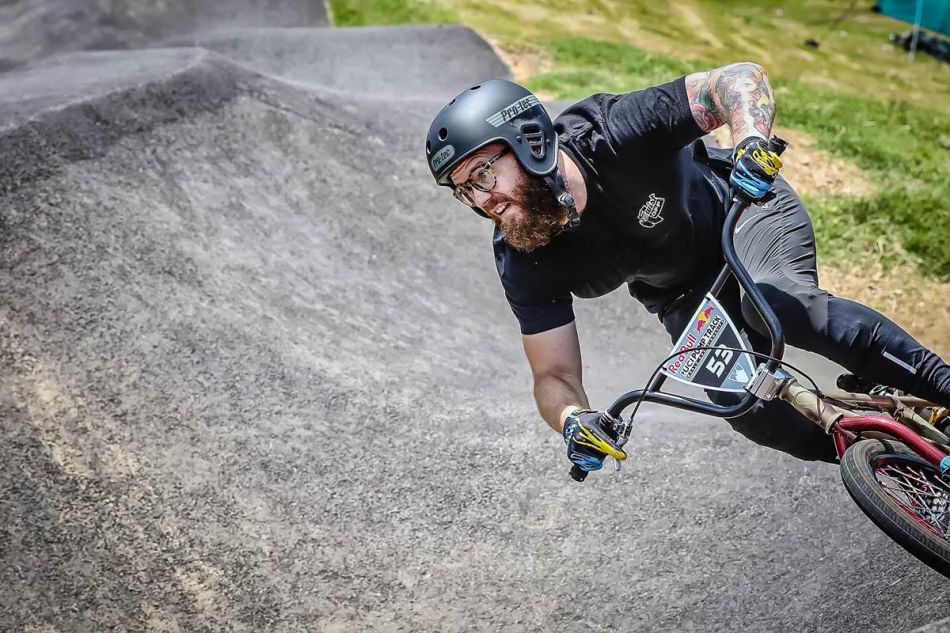