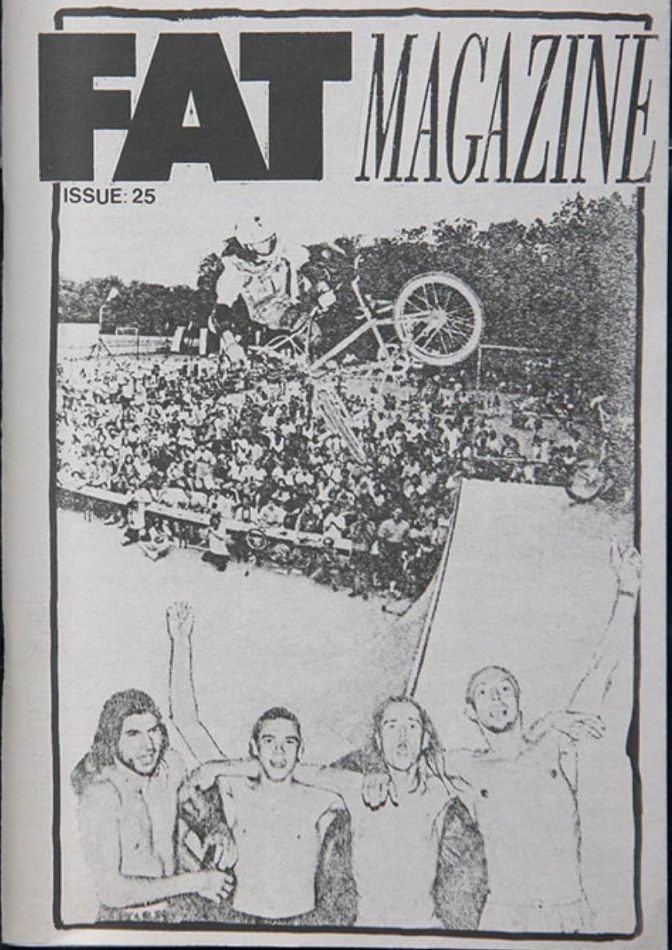 Man, this issue is bringing back some more good memories. One of my favorite contests of all time was the World's in Budapest, Hungary. I could go on an on about it but you just check out issue #25 and read the party-part about it.

Sheps actually gets the contents page doing a nosepick with front brake. Only poor bastards that could not afford a front brake did toe jams at that time (Jon Taylor?).

When we went to the USA and there were no jams anywhere, we organized one ourselves. At Mission Trails. The Boost jam was born. We went to the KOC in Markus' van and had a blast.

From there I got a ride with Kay Clauberg in his VW Golf (4 people, 4 bikes) and we visited Tim Ruck's area (raced at Exeter's BMX track) and then went to the Rider Cup in London. More good times. Also did a trip to Malaga after the World's. Man, no worry in the world at that time.

What else can you expect this week? A Mat Hoffman interview. We are talking 1992 so keep that in mind when you read it.

Kai Uwe Lohff got an interview, we went to the Münster Monster Masterships in Germany, there's a report about a GT show in the USA, we went to a freestyle contest in Belgium, and wrapped up issue 25

with a report about a KOD in Cologne in some barn. Nothing but good stuff from 16 years ago. Enjoy. 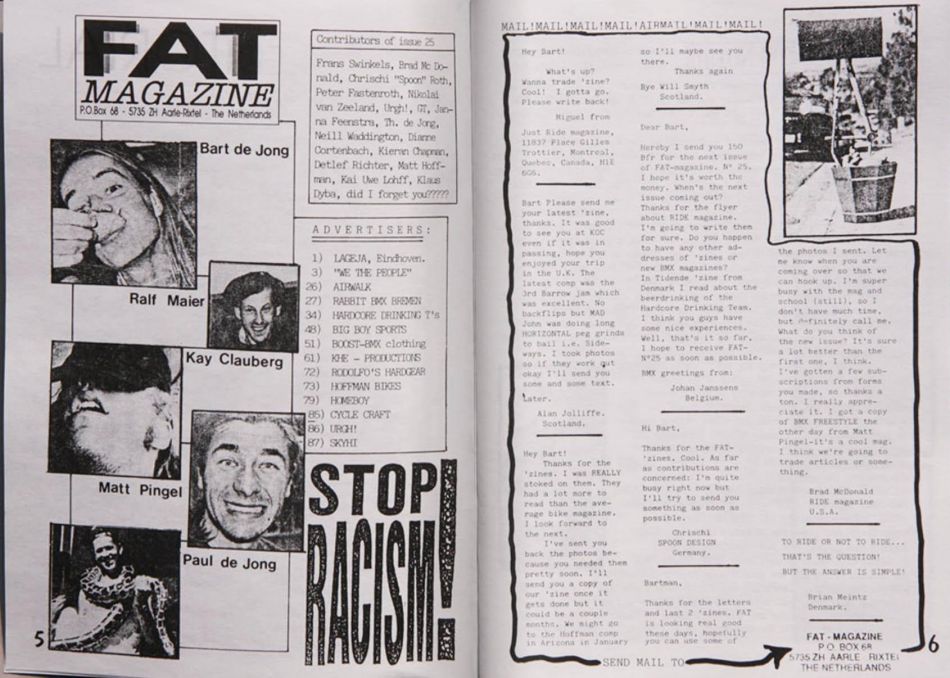 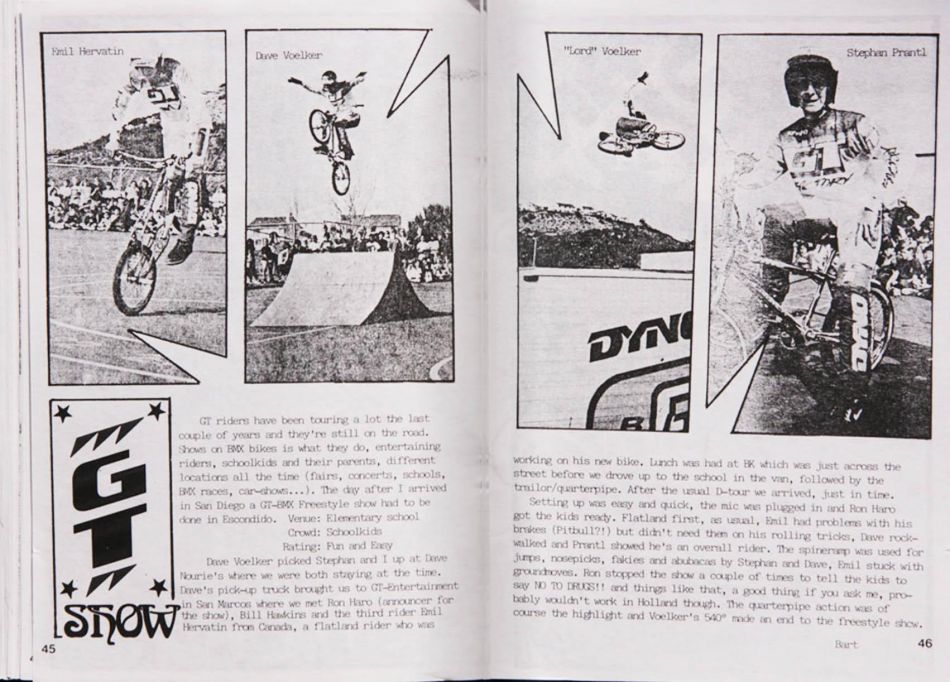 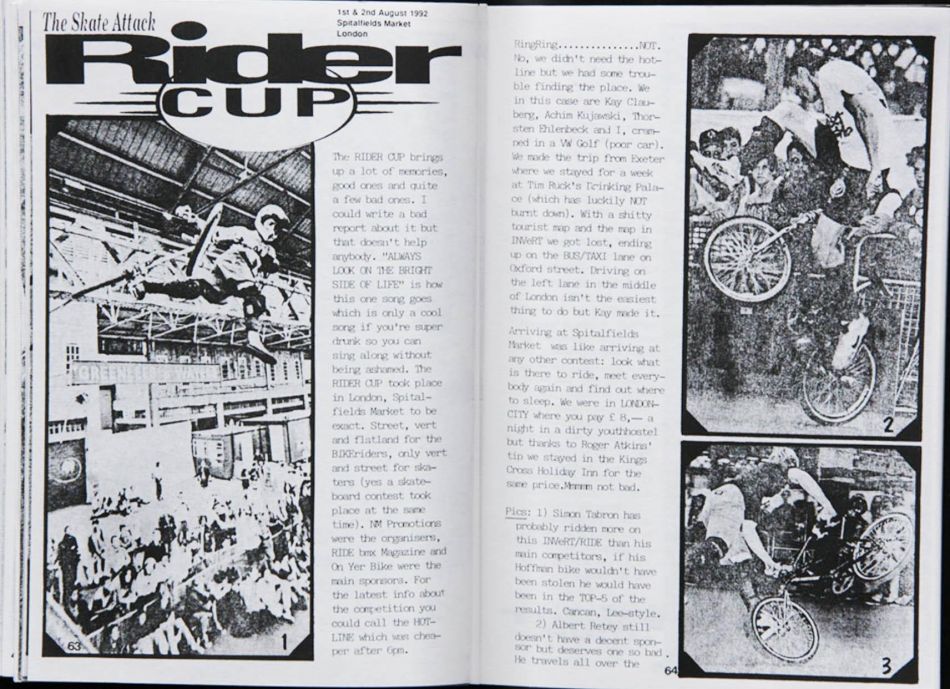 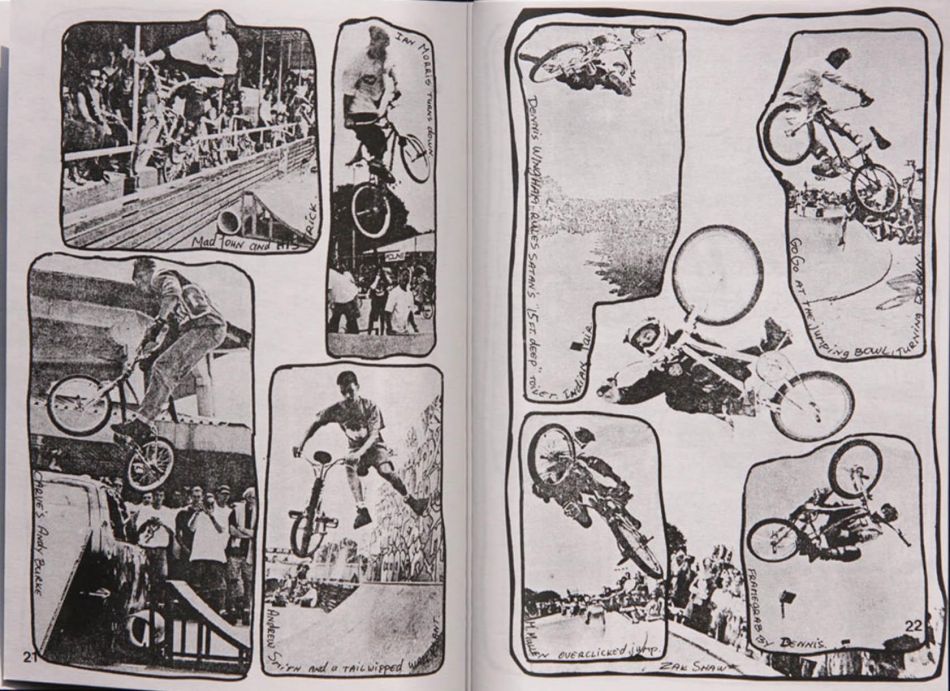