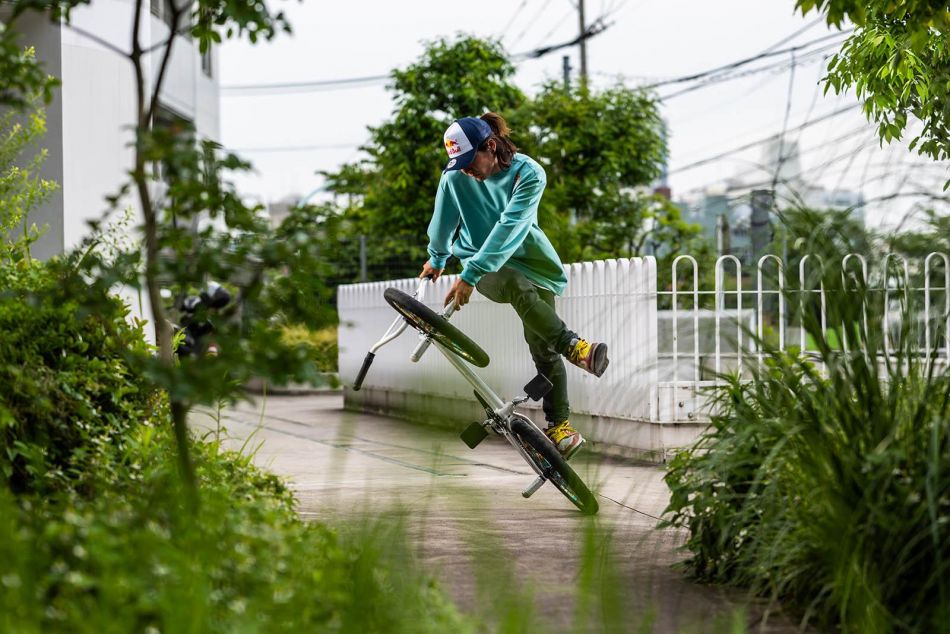 Sixteen of the top Flatland BMX athletes from across the globe will descend on the Crescent City for the 5th edition of Red Bull Circle of Balance on December 17. The hand-selected riders will take their skills to the floor at New Orleans’ iconic Mardi Gras World - a venue as atmospheric and artistic as the sport itself. Flatland is a complex and progressive discipline of BMX that can best be described as dancing on a bike. Bike enthusiasts from around the world can watch all the action live on Red Bull TV.

Sixteen invite-only athletes representing nine countries will go head-to-head in a bracket style, seeding competition. No ramps, no rails; just the riders, their bikes and the New Orleans floor.

Spectators will surround the stage as the competing athletes showcase their sport in an art form that perfectly complements the culture and creativity of New Orleans. 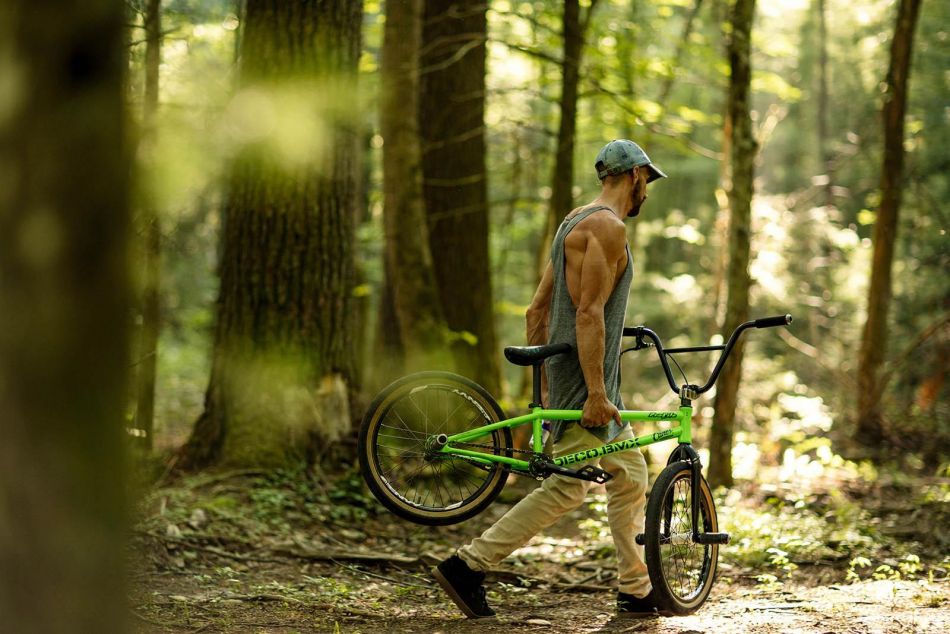 Two-time NORA Cup winner (Number One Rider Award) and hometown hero, Terry Adams will be among the riders throwing down for the ultimate crown in Flatland BMX. Adams’ legacy in competition performance and social content has transcended the sport over the last two decades. “Riders around the world have been waiting for The Red Bull Circle of Balance to come to the United States for a very long time,” said Adams. “To have it near my home is a dream come true. This is our Super Bowl of Flatland events. I can’t wait to show my closest friends and family how Flatland looks on such a competitive stage.”

Adams will be joined by 15 accomplished riders with stacked resumes including X Games Gold medalists, NORA Cup winners and UCI World Champions. The competitors will be representing nine countries including Japan – home to many of the top talent in Flatland BMX. Full rider list below: 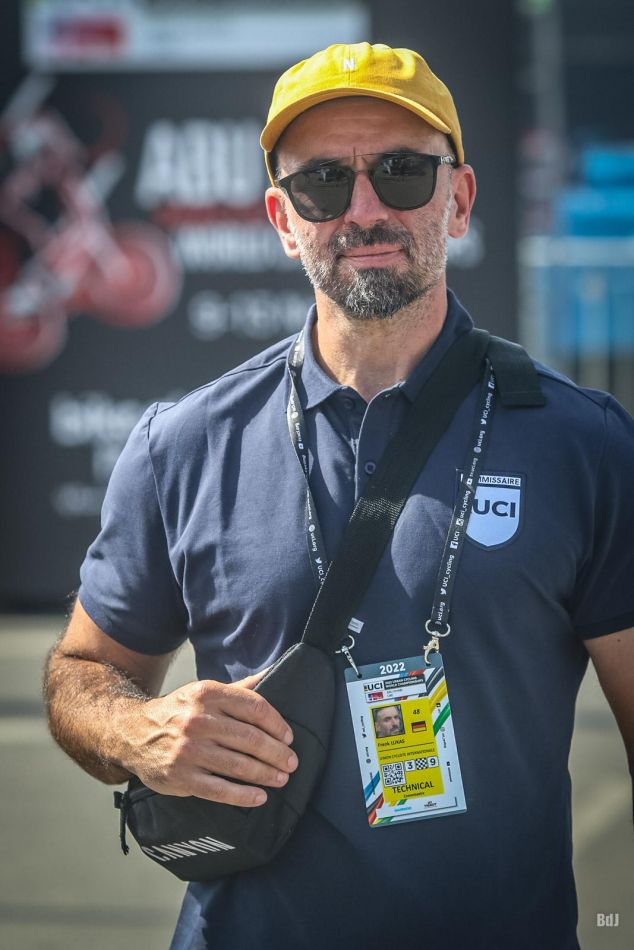 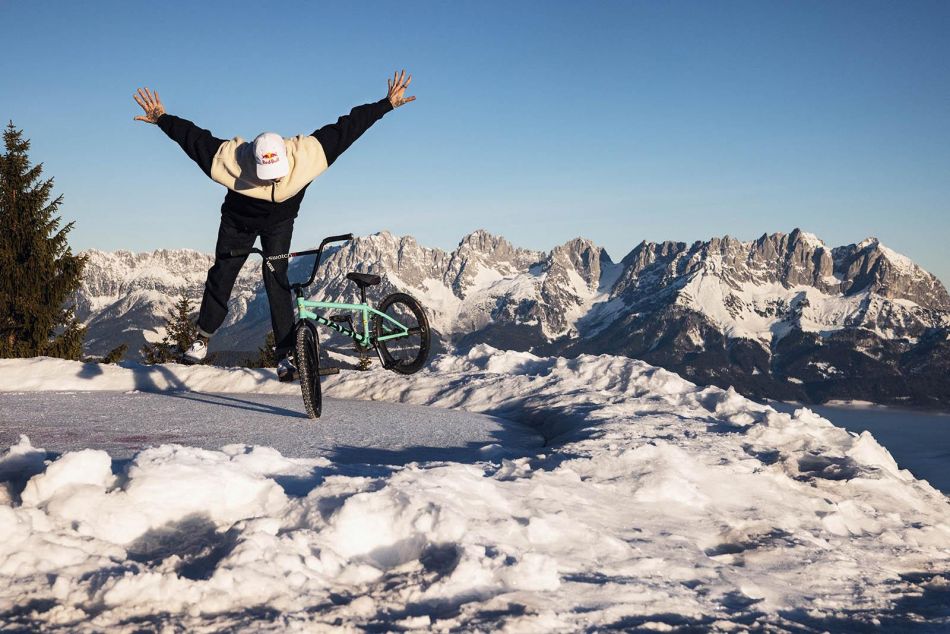 Six former Flatland BMX champions will judge the competition at Red Bull Circle of Balance. The judges will score based on originality, difficulty, consistency, execution and style. At the completion of each head-to-head battle, the panel will identify the winner by holding up cards with the riders assigned color and score. The winning rider will advance to the next round. Judges include; 1997 World Champion Frank Lukas (Germany) who will act as head judge, three-time NORA Cup winner, Chad Degroot (USA), ESPN Invitational winner, Mike Steingräber (Germany) alongside Flatland phenoms Travis Collier (Canada), Kotaro Tanaka (Japan) and Alexis Desolneux (France). Judges Frank Lukas, Mike Steingräber, Travis Collier, and Kotaro Tanaka are also former Red Bull Circle of Balance athletes.