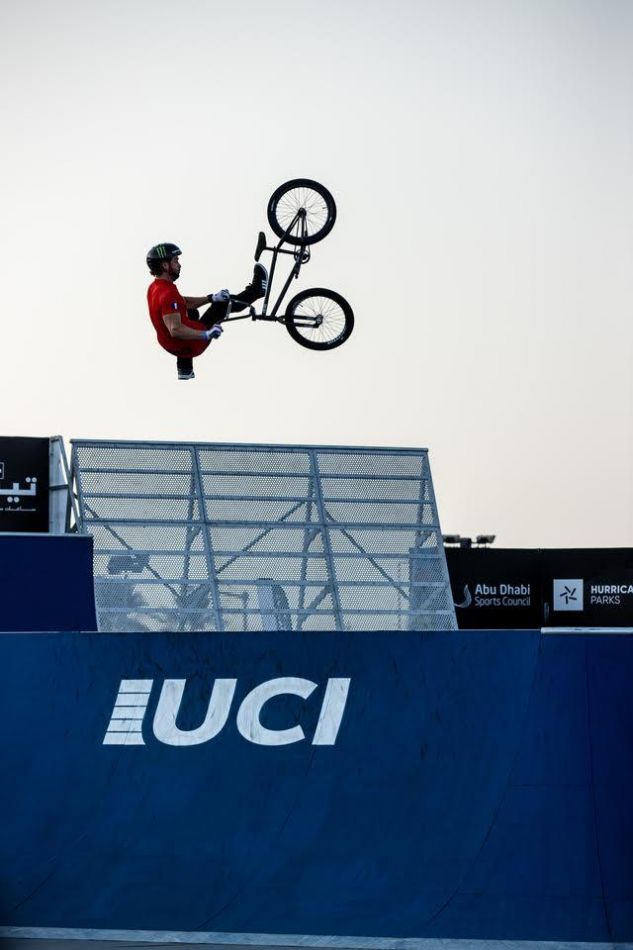 “My run is exactly how I like to ride – a combination of tricks back-to-back to back,” said Dowell. "I don’t like skipping ramps and pedaling around the course. That’s just really not my style. I respect the big transfers and stuff, but I am more of a back-to-back type of guy. I put everything down. I think that is a really technical way to ride, and it doesn’t always go right, but when it does, it is really special. To end up on the podium again at the World Championship for the first time since 2018 means a lot to me. I want to try for the top spot next year.” 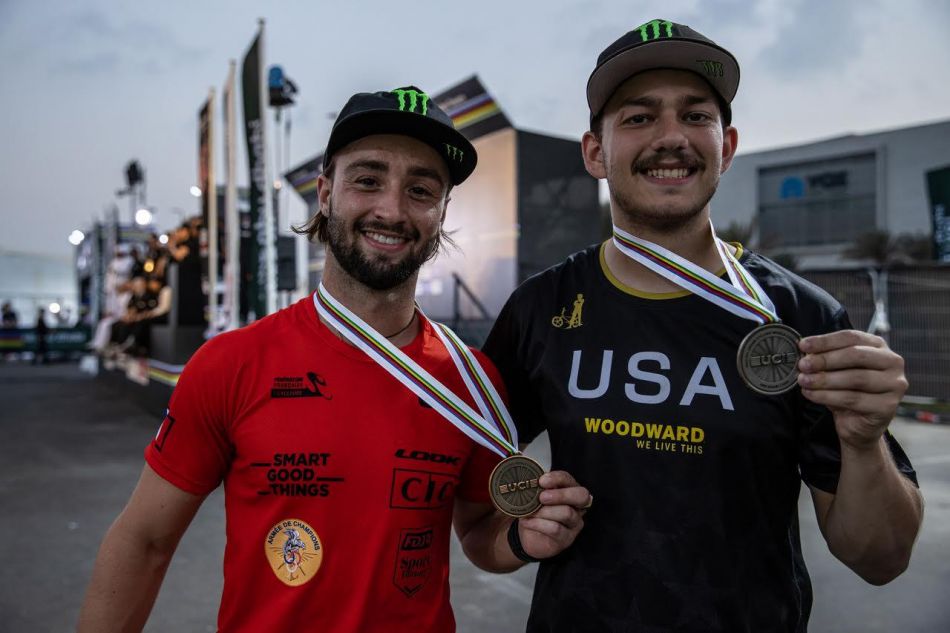 Monster Energy’s newly signed BMX rider Anthony Jeanjean, FRA, who scored 91.20, was ecstatic to land in the bronze podium position at .30 behind his teammate Dowell.

“I am so happy about my run,” said Jeanjean. "I tried to do my best and crashed in the first run, but I did my best on the second run, and am so happy to do my run perfectly. It is so good to get a bronze medal.”

Monster Energy’s Sandoval went for broke with some big tricks he had attempted in practice but unfortunately crashed in the finals on both runs while attempting a double flair on the quarter pipe, which put him in 12th place with a score of 50.40. 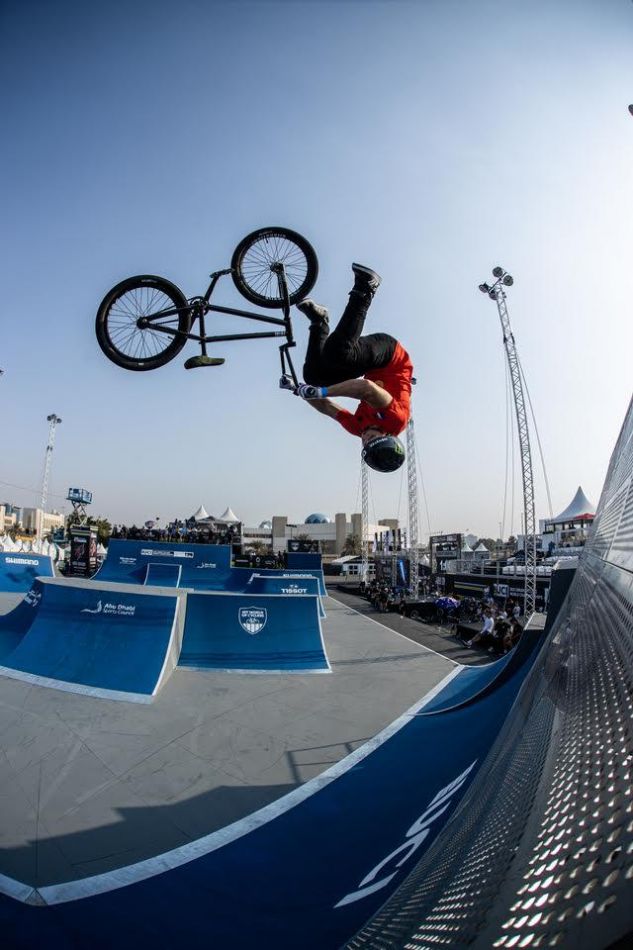 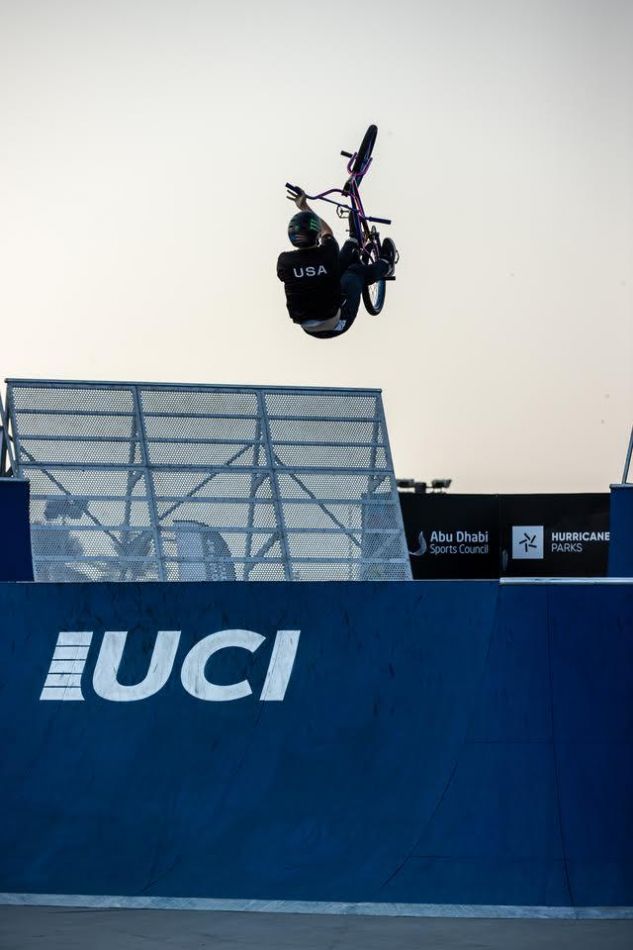 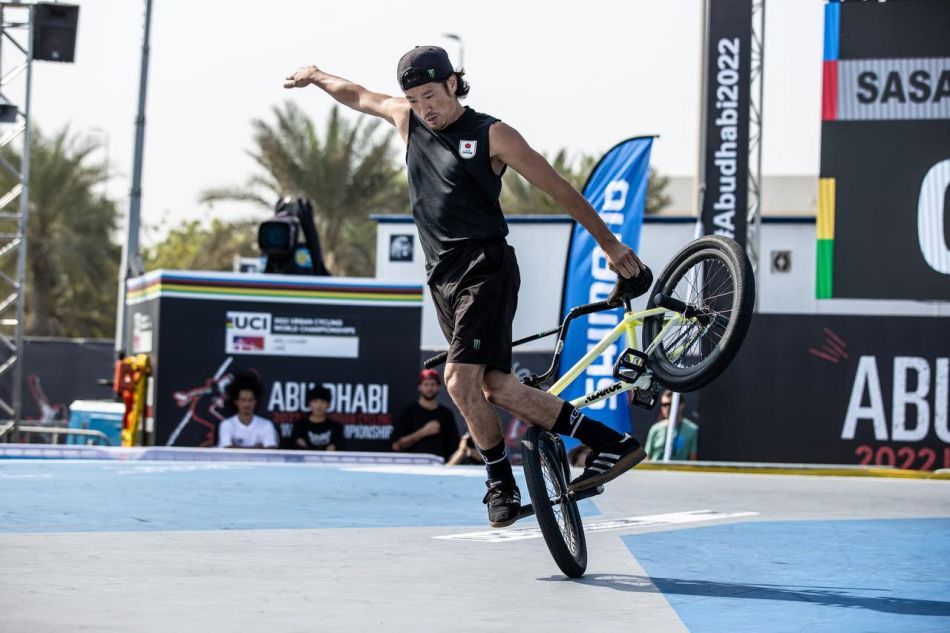 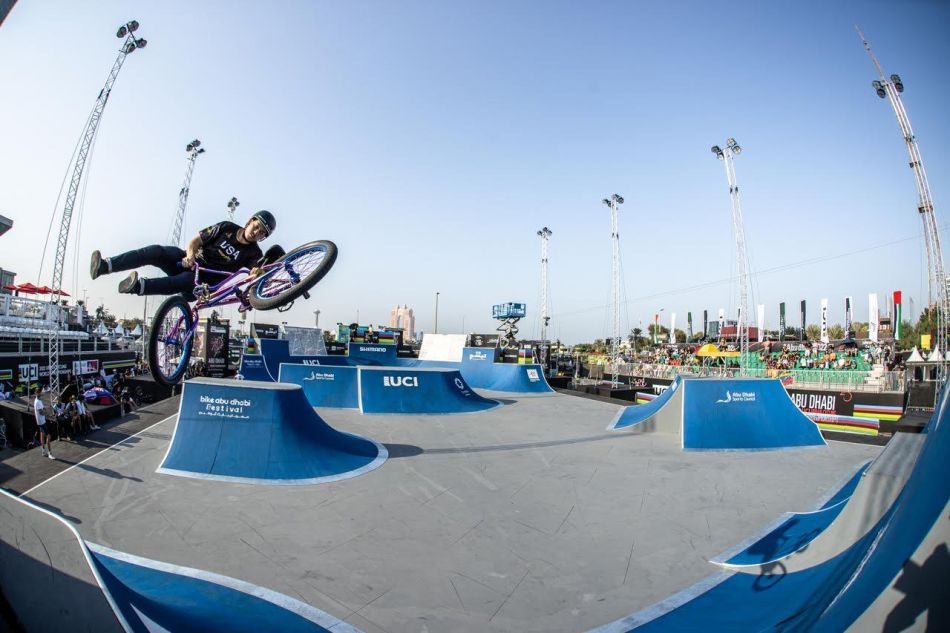 More in this category: « WOODWARD TO OPEN FIRST URBAN CENTER IN SYDNEY, AUSTRALIA, ONE OF SEVERAL MAJOR INVESTMENTS IN ACTION SPORTS Red Bull Circle of Balance Flatland BMX Makes Its USA Debut »
back to top