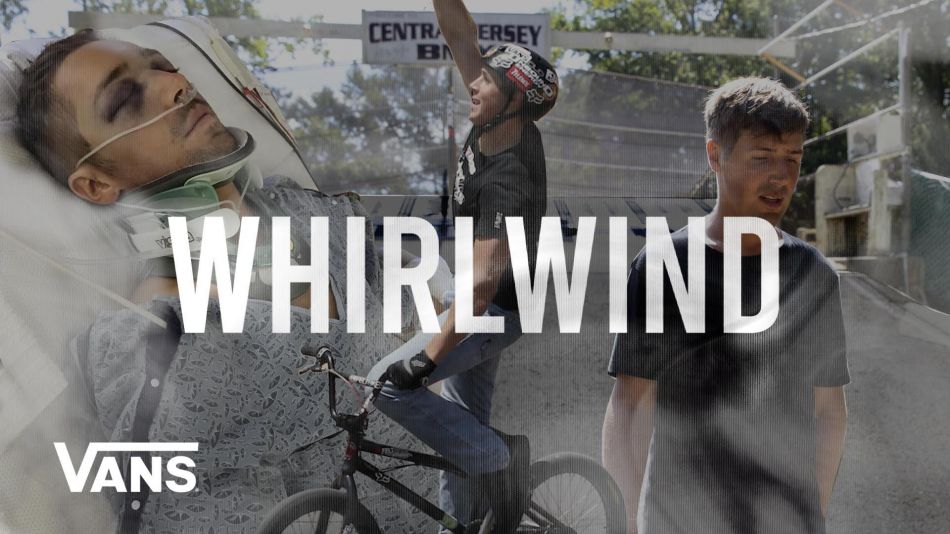 Vans BMX proudly presents a new film, Whirlwind, uncovering the astonishing first-hand account of BMX legend Scotty Cranmer’s rise to notoriety and his true grit, passion, and positivity in the aftermath of a life-changing accident. Achieving pro status early in his career, Scotty’s emergence as a 16-year-old phenom from New Jersey gripped the attention of the BMX community. His innovative approach to both park and street riding had him stacking up medals, including three X Games Park wins, and a part for Vans’ Illustrated was a testament to his trick progression and versatility. His success on a bike also carried over to his efforts behind the camera as he began growing his YouTube channel, 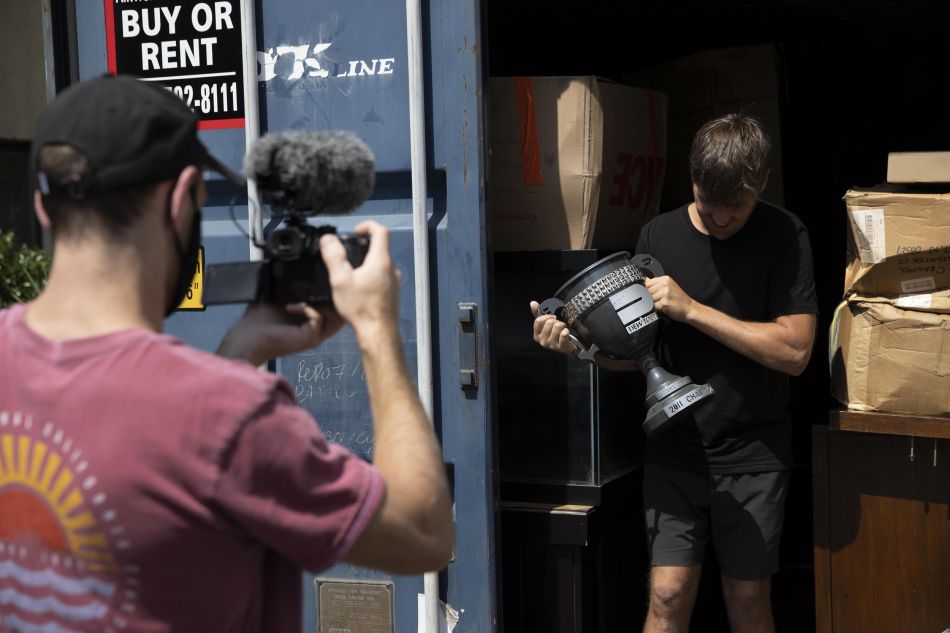 which today serves as an inspiration to millions of subscribers. It was his drive and “anything is possible” mindset that has kept him moving forward against all odds, even after enduring an accident in 2016 that left him paralyzed from the neck down.

Whirlwind represents an honest account from those closest to Scotty and a pursuit the BMX talent is proud to release alongside Vans: “This project hits hard on so many different emotional levels and it’s a story that can only be told by the ones that were there from the beginning; Vans has been there since the start and has helped me grow into the person that I am today. 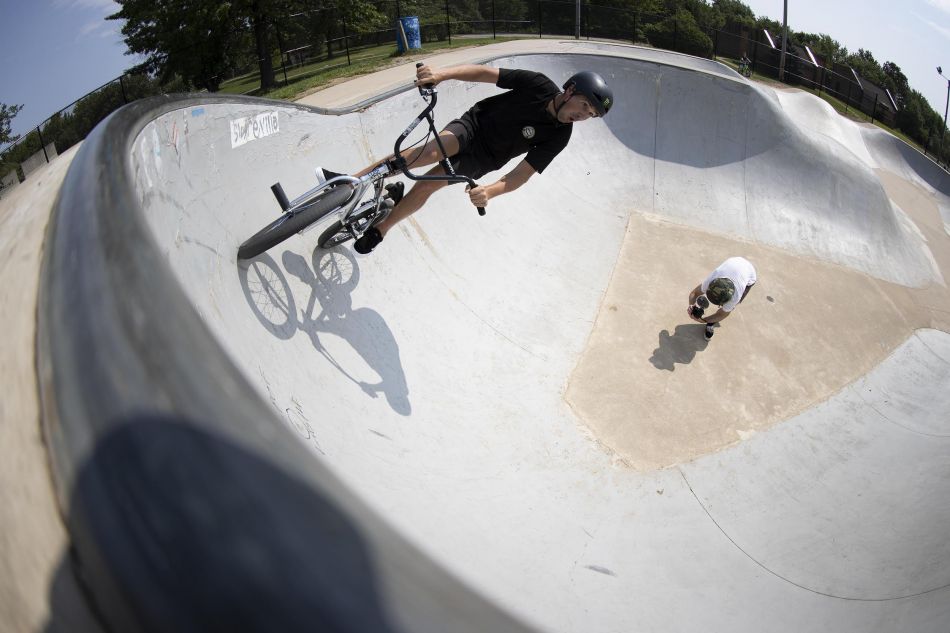 My passion for BMX is still the same as it has always been, the only thing that has changed is the way that I’m able to express it.”

For film Director Dan Foley, the story hits close to home, having personally watched Scotty come up in the east coast BMX community and push the sport to new levels: “What could be considered most people's biggest fear didn't stop Scotty. Whirlwind aims to give viewers a glimpse of his sheer drive, raw determination, welcoming personality, ability to adapt and his constant positivity. Scotty finds ways to inspire us all to keep moving forward in our best direction.”

In addition to the film, Vans has teamed up with Scotty to release the BMX Sk8-Hi by Scotty Cranmer in black/thyme, featuring Vans WaffleCup BMX construction for ultimate pedalfeel with premium nubuck overlays and TecTuff twill quarters for added durability. Scotty’s custom sprocket logo is debossed on the heel counter and his name and #ridewithscotty can be found on the sockliner and tongue label. The BMX Sk8-Hi by Scotty Cranmer is available at Vans retailers.