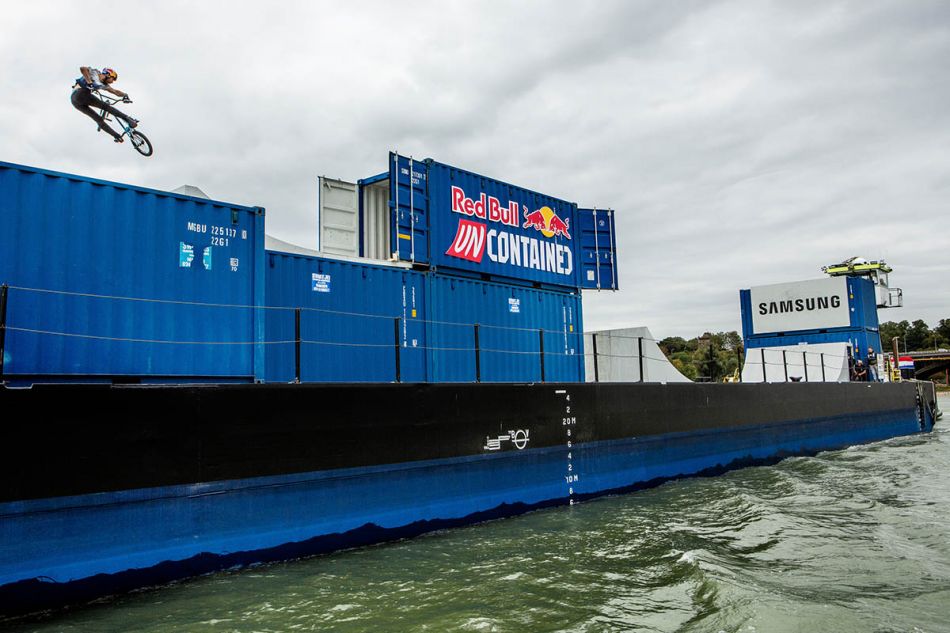 Red Bull BMX seemed to happen on the regular years ago. Not so much anymore, unfortunately because when Red Bull puts something on, you know it's going to be a good time. Drew Bezanson and Daniel Wedemeijer were part of the Red Bull Framed Reaction held in Amsterdam back in 2013. Both riders are now the team leaders for Red Bull Uncontained which will happen on Saturday 30 November next.

Uncontained promises to be big. With stacked containers and a roll-in of 14 meters, expect the riders to take it to the sky in De Papierfabriek in Nijmegen. The Team competition Drew vs Daniel will bring some top riders to The Netherlands next week. Drew's team has a bunch of party animals in it. Cory Walsh, 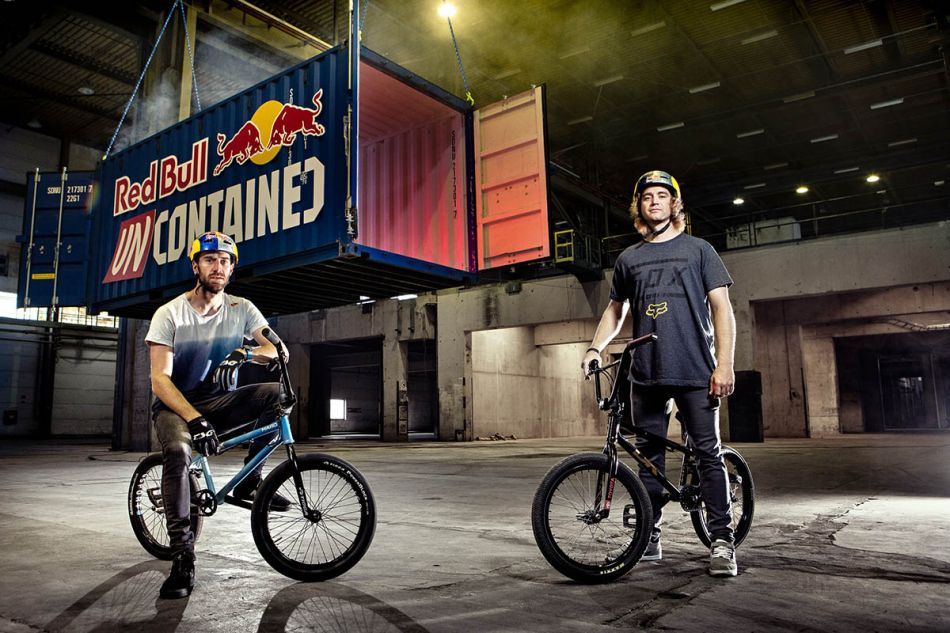 Based on Drew's Uncontainable the Red Bull event will have big ramps for the riders to use. With a full week of practice time available, the riders will have time to prepare for the Saturday night show. With the initial design made by Nate Wessel (USA), it was 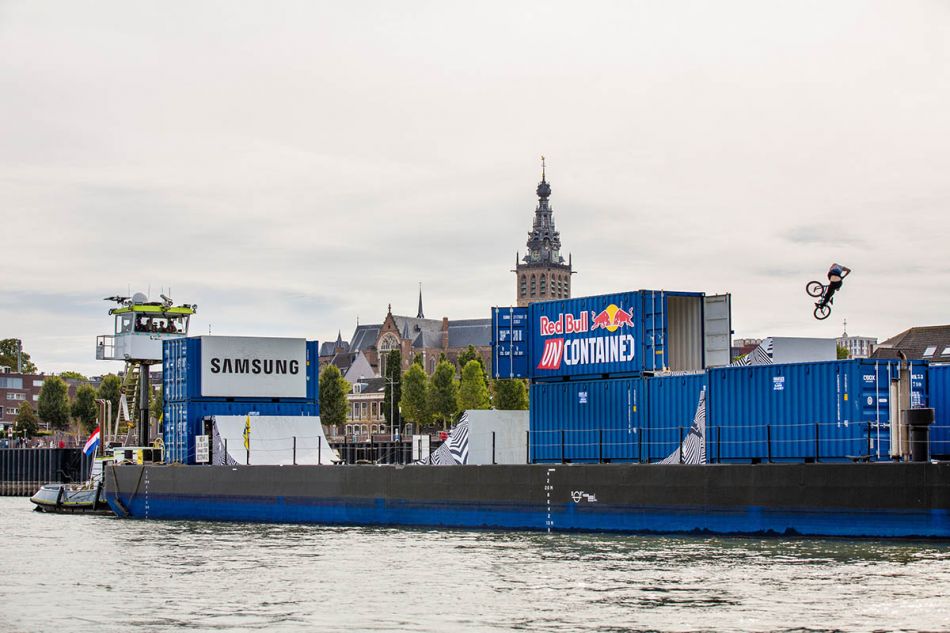 Pim van den Bos' crew to build the ramps. 60.000 screws, 8 km of beams and 3600m2 sheets later, the park will look insane. With the ramps going to Area 51 in Eindhoven afterwards, expect good things to happen over there in the future.

Saturday 30 November is the day of the comp. Make sure to grab a drink and tune in on the live feed if you cannot make it to De Papierfabriek in Nijmegen yourself.