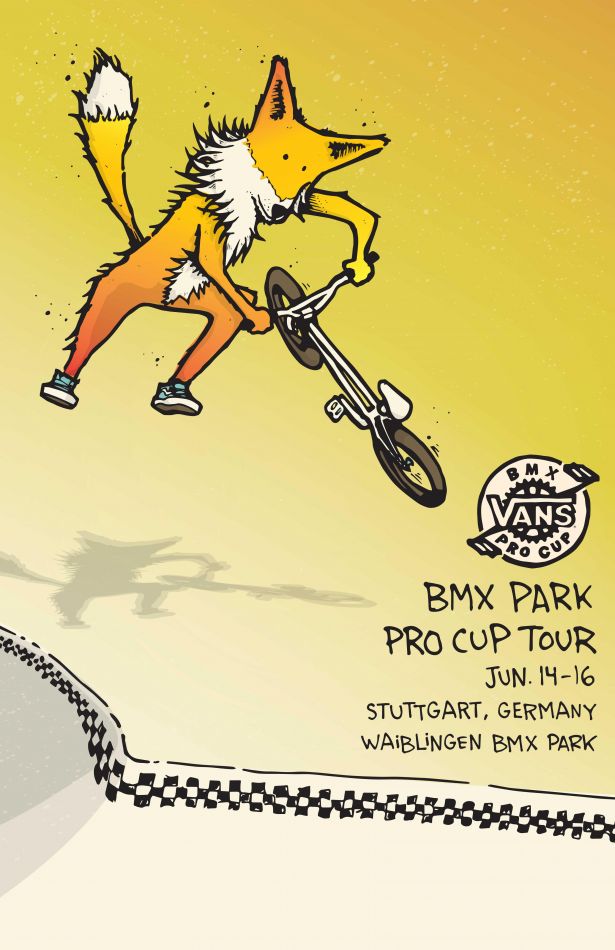 The Vans BMX Pro Cup series continues on its exciting 2019 world tour, showcasing the most talented names in BMX as they battle it out for top rankings in the race to the world championships. Landing in Stuttgart, Germany for the first time ever in the series’ history, the Vans BMX Pro Cup will be hosted at the brand new, immaculate Waiblingen BMX Park. Built for BMX riding, the Waiblingen BMX Park features smooth, flowy transitions all around with a max bowl depth of nearly three meters, creating potential for fun, fast, and combination-friendly lines throughout the course. Further, the installation of custom course features at key spots, exclusively for the BMX Pro Cup event, will open up even more lines, transfers and general doors for competitors to utilize the course to its max potential.

The highly-anticipated Germany stop expects a hungry and diverse field of European talent, broadening the potential for new names and faces to emerge in both the men and women’s divisions. Series stars such as local Europeans Sergio Layos and Teresa Azcoaga from Spain, winners of the first stop, remain in good standings, while conversely defending world champion Larry Edgar will look to earn his way back up to the top after unexpectedly finishing in 6th in Australia. The crowd can also expect to see breakout performances by Canadian Corey Walsh and Australian Chris James, who have proven their place in the big leagues by placing 2nd and 3rd at the Sydney event.

Open to all prospective competitors, the Men’s regional qualifiers will kick off the week starting on June 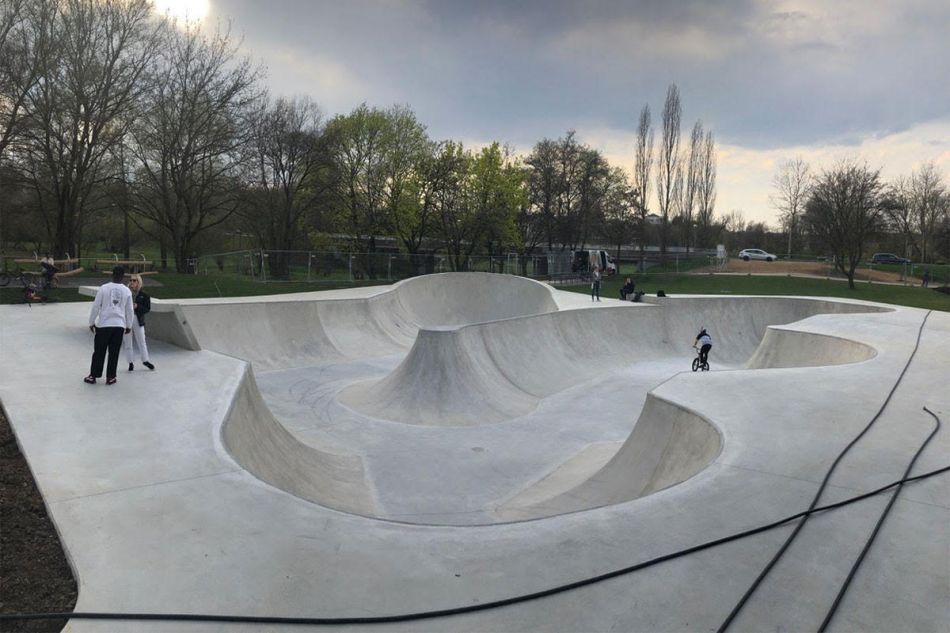 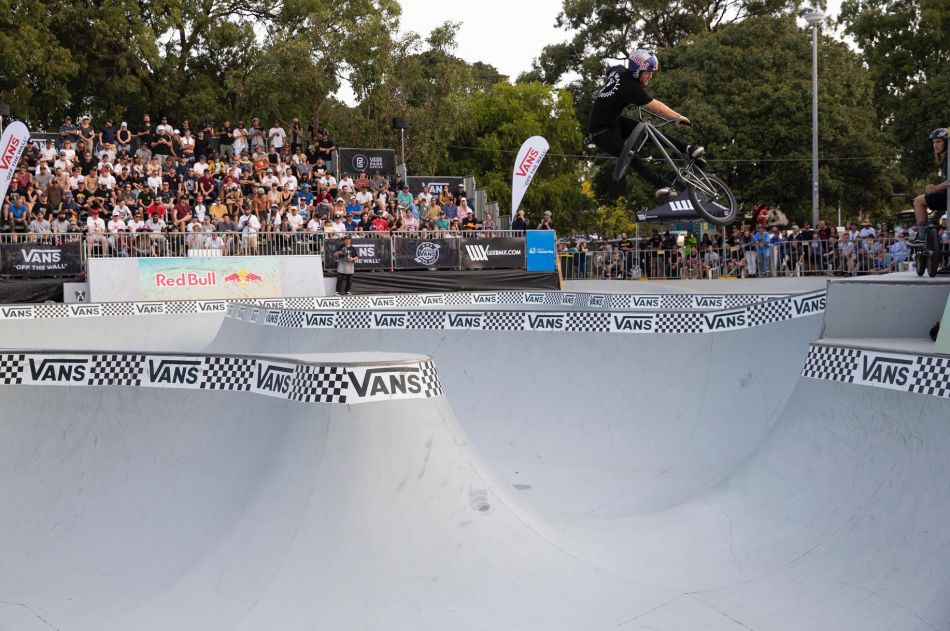 As the world’s most-respected platform for elite BMX park terrain competition, the Vans BMX Pro Cup Series continues its third Pro Tour season in 2019, showcasing the most talented BMX athletes ever to be witnessed, as they prove their ranks in hopes to win the coveted Vans BMX Pro Cup championship title. Stay tuned for more info on vansbmxprocup.com.

More in this category: « FISE WORLD SERIES MONTPELLIER HAS THAT FRIDAY FEELING! BMX Freestyle and Racing Teams announced for 2019 Pan American Games »
back to top