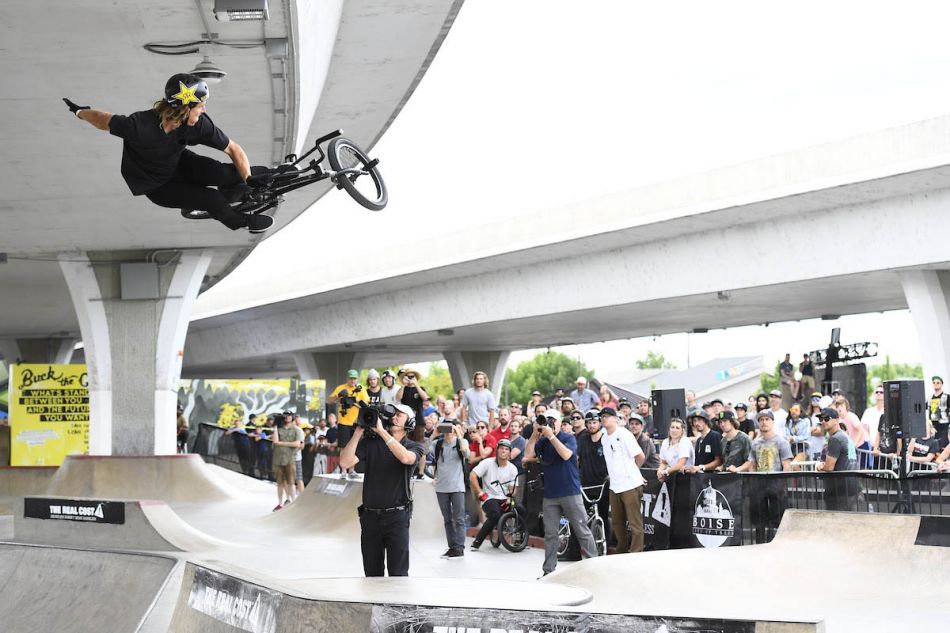 Returning to Rhodes Skate Park in Boise, Idaho for the third consecutive year, the Road to X Games Boise Qualifier will bring the world’s best Skateboard and BMX Park competition June 28 and 29. Last year, more than 12,000 fans attended the two-day event. In addition to Park competitions, the event will again feature an interactive fan village with food, sponsor booths and music. Streamed live from Rhodes Skate Park in Boise, Idaho, the Park Qualifier will feature three disciplines – Men’s Skateboard Park, Women’s Skateboard Park and BMX Park. The top athletes in each discipline at the Boise Park Qualifier will also receive their invites to Minneapolis. In addition to the live stream, fans can catch the Boise Park Qualifier coverage on ABC as part of the World of X Games content on July 6 as well as coverage across X Games digital and social platforms.

"After two successful Road to X Games Boise Qualifier events, we are excited to work with the team at Boise Parks and Recreation and all local partners to bring an even better experience to fans at Rhodes Skate Park in year three,” said Ryan McGuinness, ESPN X Games director of event development. “The fan engagement at these two events has shown what a great match the Qualifier is for this youthful, active city.”

“Boise is building a national reputation as a welcoming city that appreciates athleticism of all kinds. The Boise CVB is thrilled to welcome back the Road to X Games Park Qualifier to our community this June,” said Carrie Westergard, executive director.

“The Road to X Games: Boise Park Qualifier is a must-see for anyone who enjoys watching athletes compete at the top of their sport,” said Doug Holloway, Boise Parks and Recreation director. “It’s exciting to see local kids take up sports they may never have considered and Rhodes Skate Park is a great venue for that kind of discovery.”

The event is free and open to the public. Boise Parks and Recreation will also offer tickets to premium bleacher seating to watch the competition. More details on ticket sales will be announced soon.