Written by  Bart de Jong
Read 9474 times
-Tobias Wicke....currently getting away from the bloody cold Berlin winter by passing his days with Hannu Cools (now also being helped by Etnies) and some Carhartt and Redbull 'industry types at Woodward East.....is also well on with testing his brand new signature bar. For an idea of how that's going to ride, think Cologne bar with some new technology and a unique 13butted design used only by wethepeople, stronger than the rest where Tobi (and you) need it most.

-We're currently working on some very limited and unique frames for a well known UK and definately old school wethepeople dealer. We'll let them supply the details on that one. But as a clue...there will be just 25.

-Metro is coming up, I'll be there myself and both Dave Osato and our new Canadian rider Sam Lowe will be riding.

Should be another good one. I just hope that Toronto is also affected by global warming because after the daily gring in Colognes frosty climes i intend only taking t-shirts to this one.

-Then I have heard that Nigel Sylvester is giving some gas filming a section or two with Glenn M in Cali. I do know that he said it was a damn sight warmer than his return destination. He had this to say "ALL DAY", what more could I add. 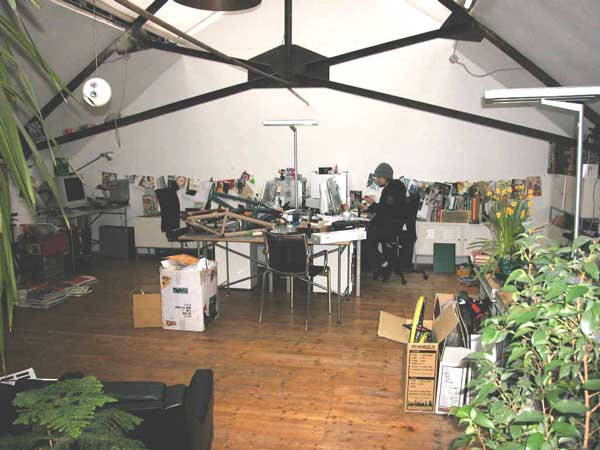 -When you called wethepeople last weekend and got diverted to a bar or two near here it was because we joined the madness that is Köln Karneval. A place where the entire town becomes an assylum for people of an unstable nature both in alcohol content and mind altering behavoir. If you can't see Klaus....just look for ET. 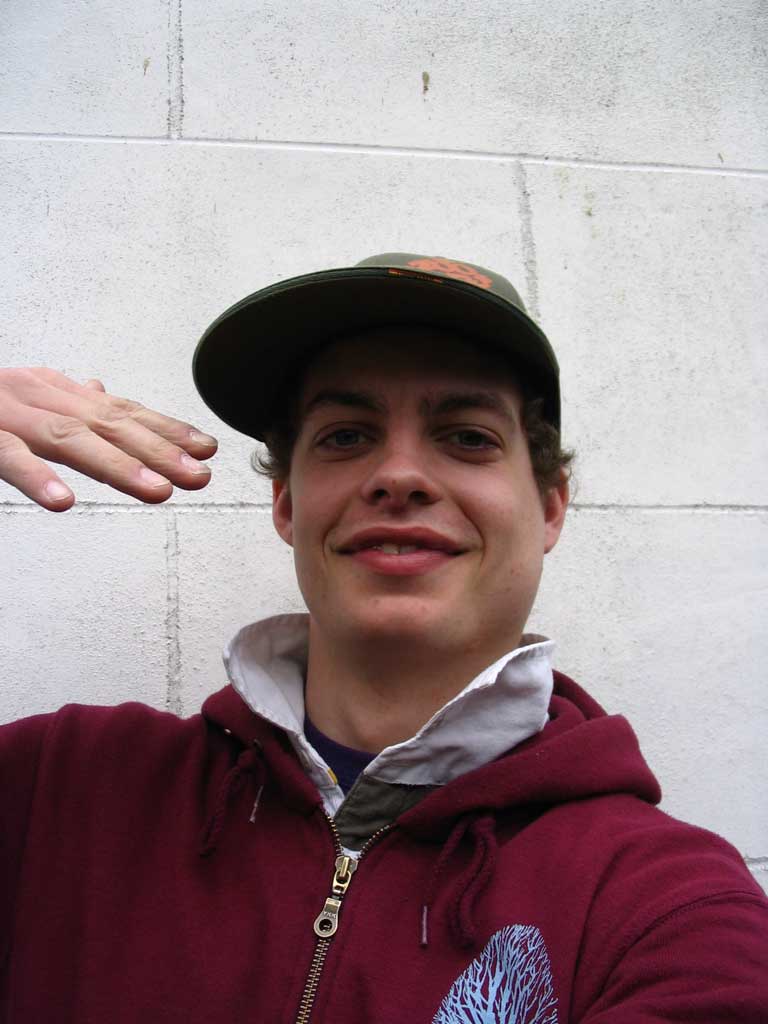 -Ricky Feather recently experienced the Spanish health care system when he bust his ankle on the Barcelona trip. However they now seem to have reached a more advanced level of health care, ..... They sent him back to England. Land of the free....health insurance. Whatever, he said he was ok and got a new bike in the process, we like Feather

-In France we've made a big change to the team. Along side Lilian Conry and Damien Croce we now have Luc Legrand to the roster. This guy is a street nutcase and I guess partly because of that has become a media magnet. Don't be surprised if outside France you've not heard much of him....you will. 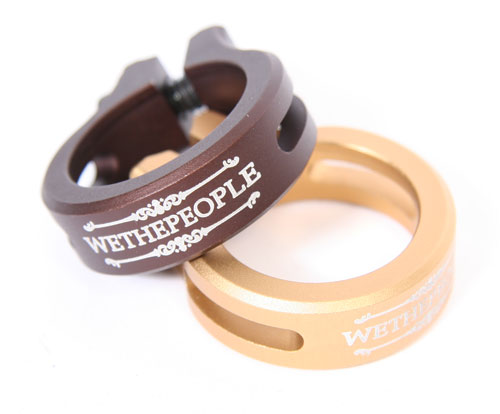 -The new seat clamp. Yep it's true, together with Mike Birch (AtillaUK), we've developed the lightest seat clamp on the market. Thankfully everyone in bmx now knows that when you need a strong bike, there is no more need for a triple clamping, 10mm thick clamp like we had in the mid 90's. The name is not certain but we're kinda hanging on to 18g....just what it weighs.

-For those who do not already know, we're opening a shop in Cologne (Peoples"). No mailorder, just a cool shop in the centre of Cologne with the chance to see more product and some hard to find brands. Obviously it will be stocking an extensive wtp range but we'll have an unrivalled stock of other brands and related clothing as well. We're going to be opening up on the 18th March and might have a small party, not sure yet. Call by if you get the chance. 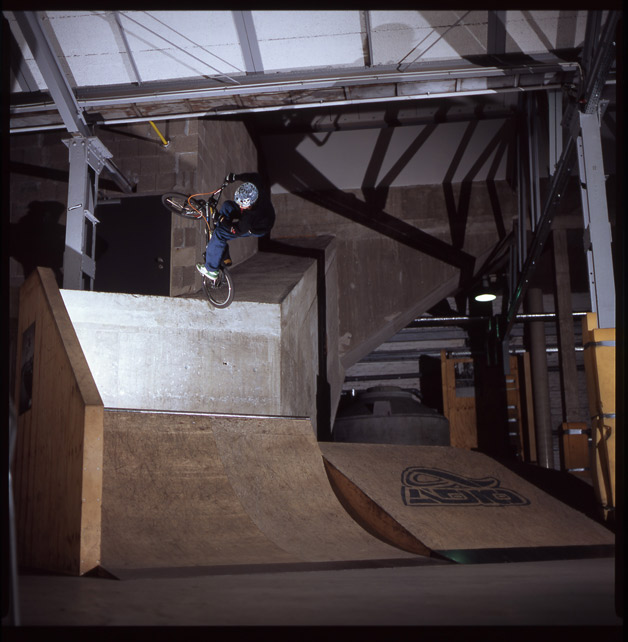 -Bruno Hoffman...still the youngest wethepeople team rider is now accepting offers from much, much larger companies. Expect to hear news on that when the time is right. I don't want to take the wind out of those sails, the kid is genius and incredible. How many 13yr olds are 360 quarter to quarter channels. Doing well for himself on the contest scene, someone has a lot of riding good times ahead of them. Photos by Martin Ohliger in the new indoor park in Cologne. 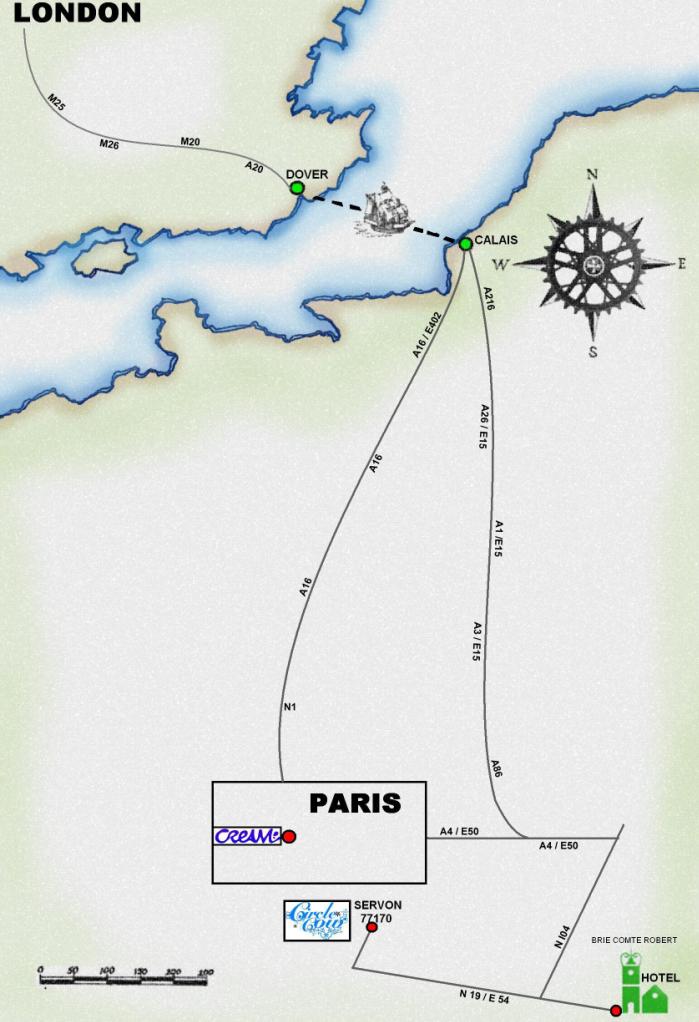 -James Smith, the UK flatlander is headed over to the Circle Cow flat event near Paris. He also put something on his route plan about Cream, but that could mean anything your imagination brings.

-Alejandro Caro....the man with the dirt moves and Colombian address has been very active of late....he built his scene a foam pit. The construction resembled something from a tarzan film, but the end result created such interest that he had riders phoning from all over to come and ride. Just goes to show that it's not what you have, but what you make of it. There will be an event over his way soon enough, and no doubt riding a whole lot more often. 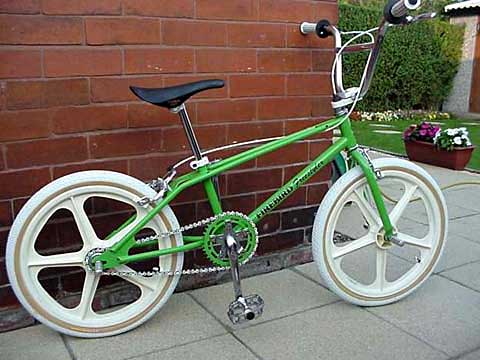