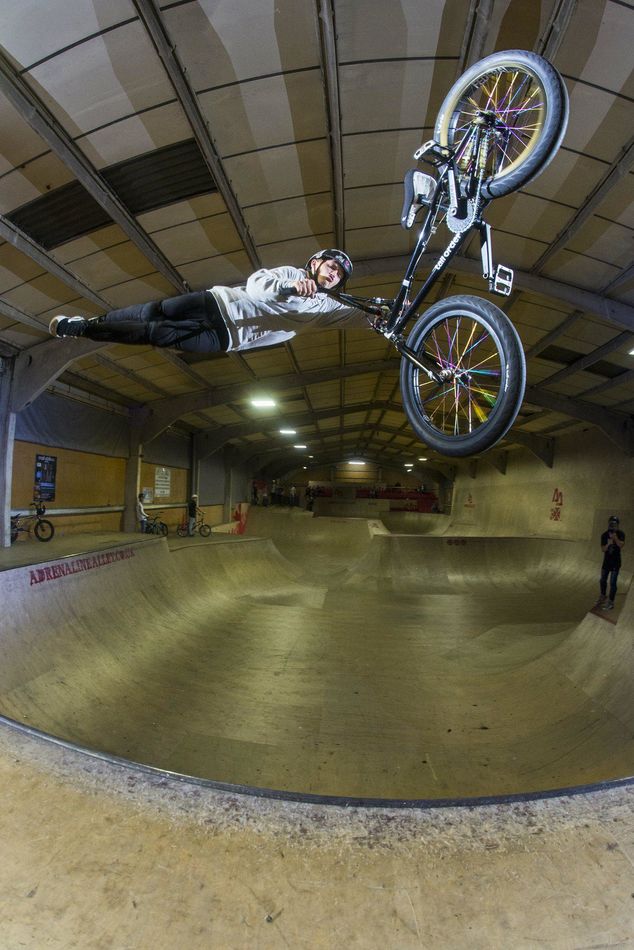 -Spot to ride: 040 bmx park Eindhoven, Adrenaline Alley (Corby)
-BMX video: Brock Horneman vocal edit
-Website: YouTube
-Food: I can't lie, I love hash browns, but simple tuna and pasta is up there too
-Person on Instagram: I have a few people that I love following on Instagram, bmx riders and others @ashfinlaybmx, @jackmouldbmx and @scotthamlin and so many others, love seeing bangers out of no where from these guys
-Travel destination: Malaga in Spain is insane
-Riders to ride with: I ride with people from all over, always get a good session with my local mates as well as Jude Jones, Callum Bibby, the Tall Order boys, Mark Ducat and a load of others, anyone with good vibes to be honest. 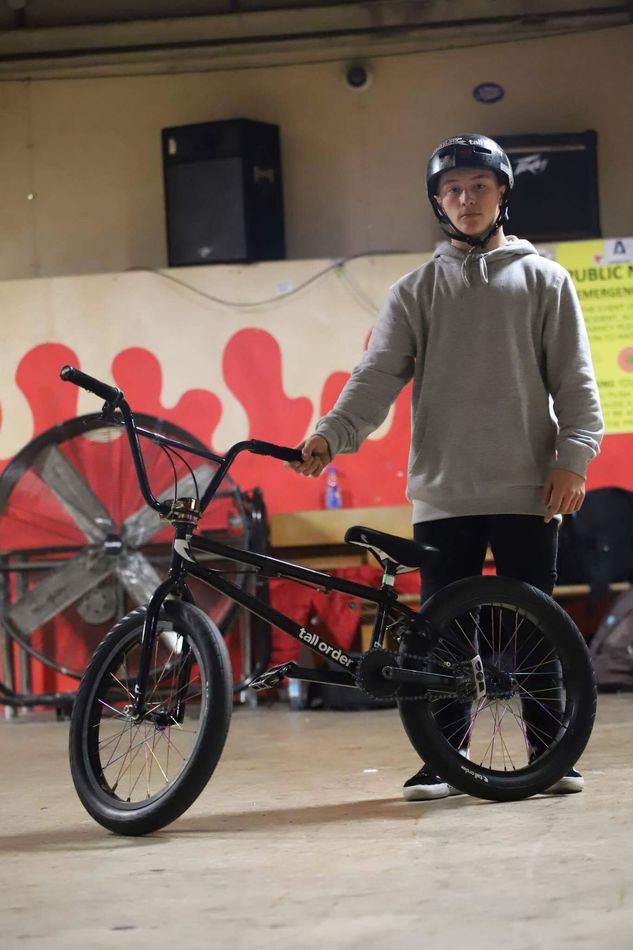 -Movie: Snatch, no doubts
-Colour: I like everything, different things differ ??
-Shoes: Vans, nothing comes close riding or chilling, they're the shit
-Bike company: Tall Order bmx, it may seem bias due to me riding for them but the parts hold up, ride insanely well and the whole brand has a great vibe and contribution to bmx in my opinion
-BMX contest: I can't lie, I love NASS festival but Unit 23 jams have an amazing vibe
-Bike shop: Seventies district, again arguably bias but these guys sell, park, trails, street every style of bmx part you could need
-Restaurant chain: It's got to be Greggs man, nothing beats or comes close.
-Clothing company: I wear a load of different clothing, Vans, Stussy, Carhartt, Nike a massive mix of styles
-Phone: Currently using an iPhone SE and it's holding up sick
-Music: This is so widespread to be honest, when I'm riding I can go from upbeat guitar type music to indie and then rap I like almost anything I don't settle for certain genres. If it sounds sick I'm gonna listen??
-Ramp rider: This is a hard question man, so many and it really changes quite often at the moment I'm really into seeing Brock Horneman killing it but also love Alex Coleborn!
-Street rider: Man I don't watch much street but was recently on a trip and happned to get to watch Ollie Shields absolutely kill it 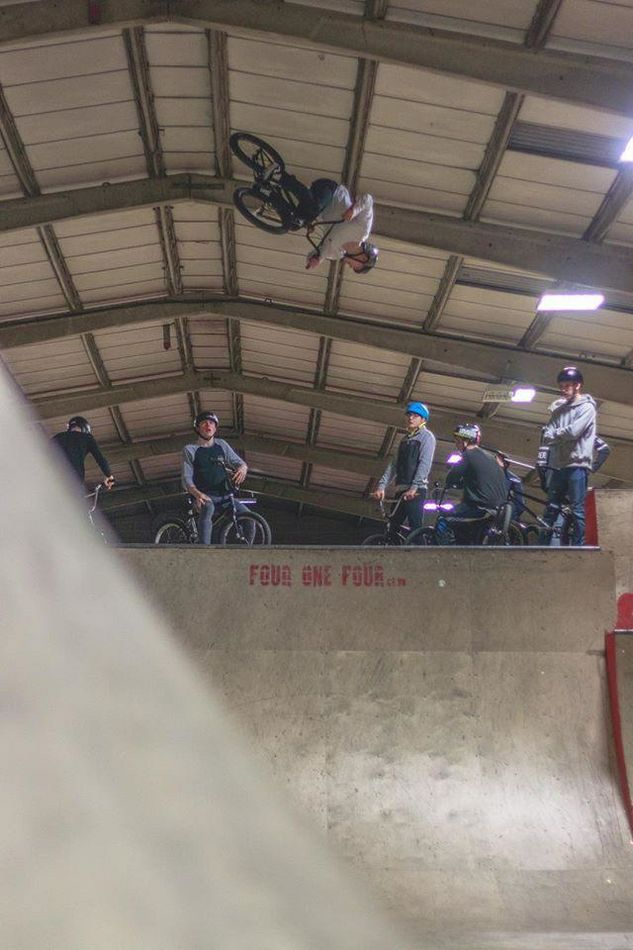 -Dirt rider: Undoubtably Leandro Overall, he is insane.
-Flatland rider: I don't know many but I've followed Matthias Dandios for a while on Instagram and he never fails to amaze
-Old school rider: I don't know if you'd class him as old school but I know I love watching Scott Hamlin ride. He still kills it with unique tricks like the disco flip!
-Drink: I love Fanta man, every flavour. Fruity soft drinks are where it's at.
-Trick: Really love the feel of flair whips, they are out of my comfort zone but still feel confident with them the confident buzz is insane.
-BMX Magazine: There isn't many around now but, Ride bmx definitely dominated that game
-BMX MC: I love George Eccleston on the mic, he's hilarious at the Unit jams
-Video game: I don't play much video games but when I do it's UFC??‍♂️
-BMX photographer: Close friend of mine Oliver Jones (OJJ) has got some sick photos of me, I also love David Wallaces shots.
-BMX Filmer: Marty Lambert has killed it in that game, he knows how to produce a sick edit!
-Girl: Page Ruth man, she's insane
-Sport besides BMX: I can't lie I don't really participate in any other sports
- Thing you ever did during a road trip that wasn't bmx riding: Hitting a tiny crowded club in Eindhoven was sick.