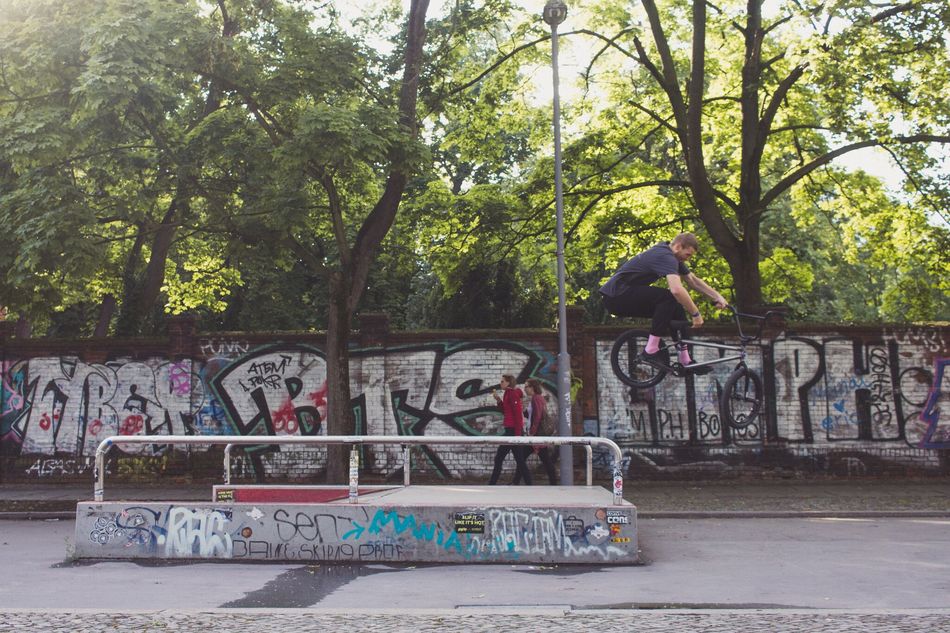 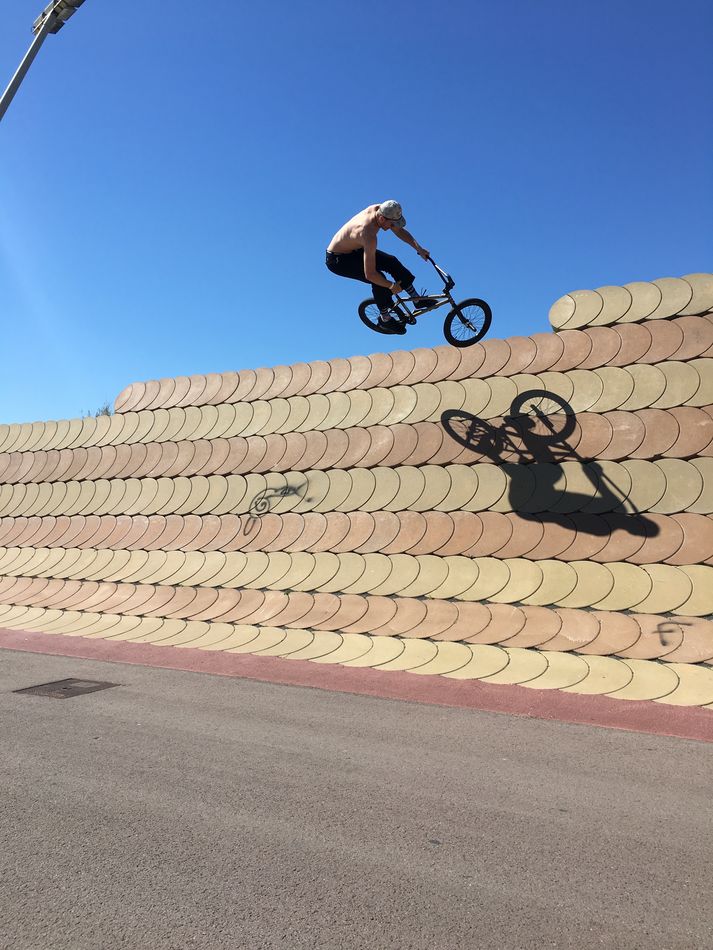 -Person on Instagram: jonathan_hausmann
-Travel destination: There are so many crazy places out there, it’s hard to name only one. But if I really had to, it would probably be Barcelona.

-Riders to ride with: All my homies I met along my way.
-Movie: Inception, Interstellar
-Colour: Green 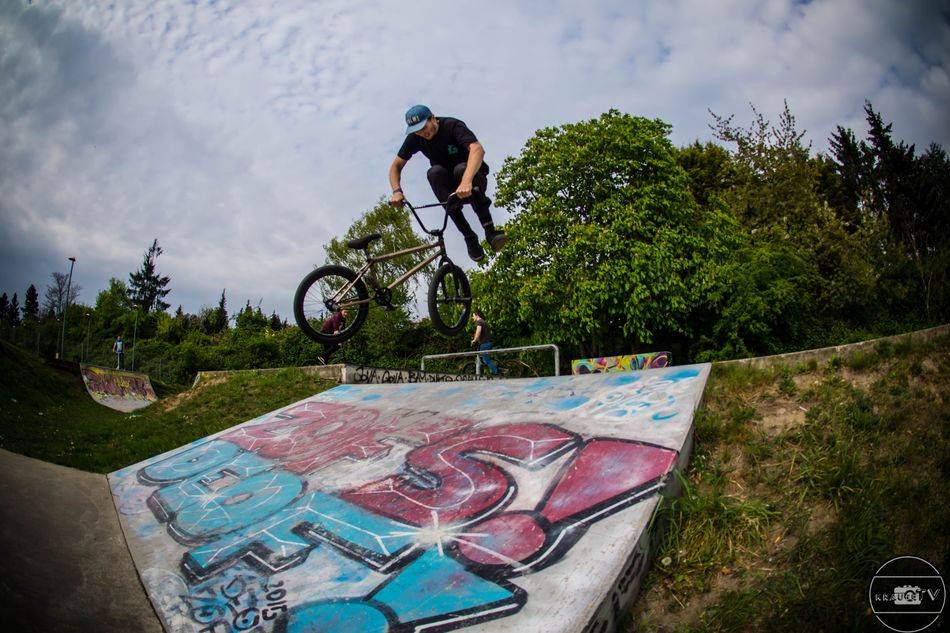 The whip picture was taken by krausetv, the toboggan at the Sea Walls was shot by Jake Norris and the second toboggan was shot by Simon Bierfreund