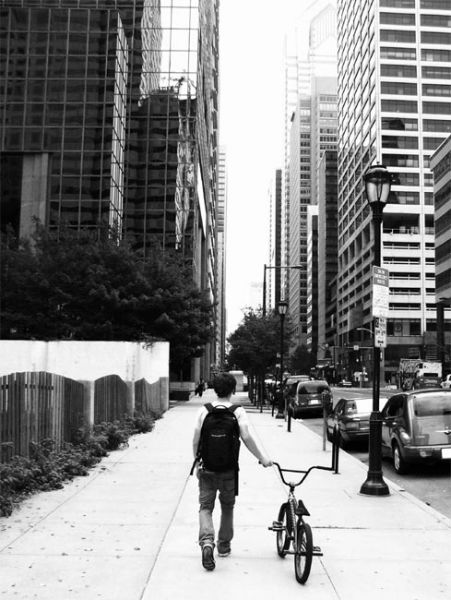 When you started riding, did you think it was important to get sponsored?
Karl: When I first started riding bikes 10 years ago I didn't even know about the sponsorship stuff. I rode bikes because it gave me a feeling of joy and fun and that's the same reason why I still ride today.

Did you keep on riding with sponsorship in your mind or did you just ride? 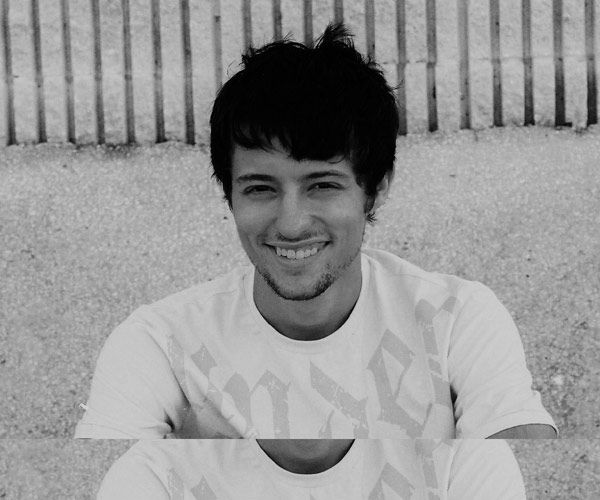 Karl: I'd be a lying if I said I never dreamed about becoming professional bike rider when I was younger. I always rode for the right reasons and understood if getting sponsored was meant to be, then it would happen within time. Sometimes there's things you just can't rush.

Did you travel much before you received your first sponsor package?
Karl: Yes, I did travel a lot way before I had any help from any company. I owe it to my brother. I used to race and my brother and I first started to travel to all the state races, then regional races, and then on to national races. Once I had decided to be finished with racing, I then began to just ride freestyle and my brother and I then traveled around to what ever freestyle contest we were able to make it to. We were trying to go to whatever race, contest, or event we heard about. I'm surprised we were able to make it as far as we did on some of those trips with what cars we had to use. Ha-ha We didn't care. We were about doing it, not talking about it. Those were definitely some of the best times in BMX for me. 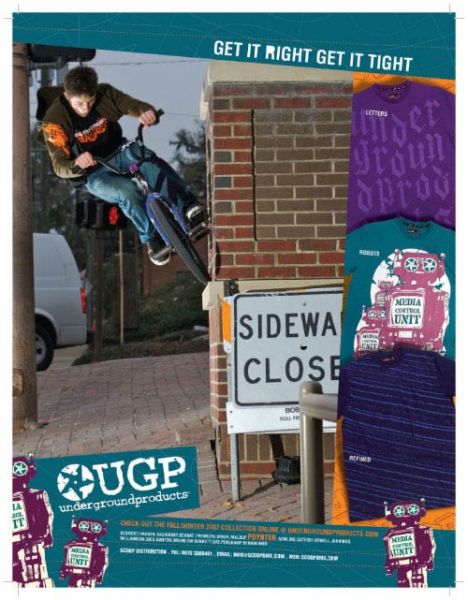 Who was your first hook-up?
Karl: My first hook-up was my bro and my second would be a short lived deal with Kink.

How did it go from there?
Karl: It was short lived with Kink, but definitely cool at the time.

Do you feel extra pressure now to do well and deliver video parts and such?
Karl: I don't feel pressure from my sponsors at all. If there is any pressure to feel, it would be from myself wanting to push my riding in an artistic and unique way for contests, photos, and especially video parts. 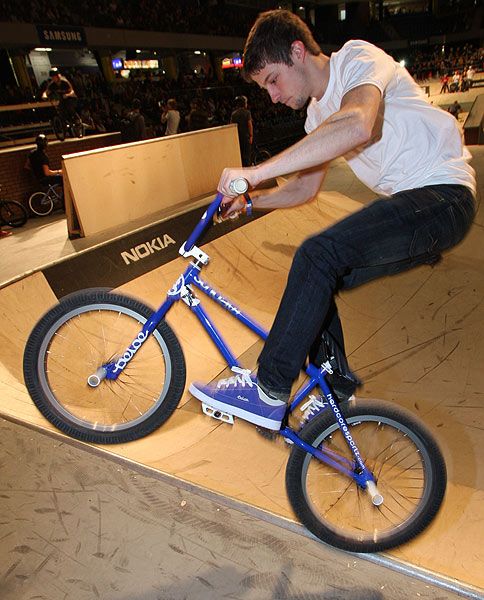 How often do you get contacted for interviews, sponsor requests, feedback and such things?
Karl: It depends, but I try to stay very involved in everything I'm a part of. So I'm always giving feedback to the companies I ride for on a regular basis.

What events are on the program for 2008?
Karl: As far as BMX goes...I've already made it to Barcelona, Spain and then Estonia for the Simpel Sessions event. The rest of the year is going to be focused on finishing up my Sunday and Shadow video parts along with some other filming projects, working at our shop and hopefully having our online store up by Spring, and whatever else comes along. It should be a good year.

What's a city you want to ride at that you haven't been to yet?
Karl: San Fransico, California U.S.A.

Thanks to: Fat BMX for giving me this opportunity, my brother Kyle, my girl Kailey, all my friends and family, my kitties and dogs, our shop and all of our customers, Sunday Bikes, The Shadow Conpiracy, UGP, Beloe Footwear, The Last People and anyone who has ever helped me out. Thanks! I really appreciate it.
Tweet