Written by  Bart de Jong
Read 7087 times
1. How old are you and where do u live?
Guettler: I’m 23 years old and I live in Greenville, NC most the year but go home to Australia in November and come back here in March.

3. What made you start riding bmx? 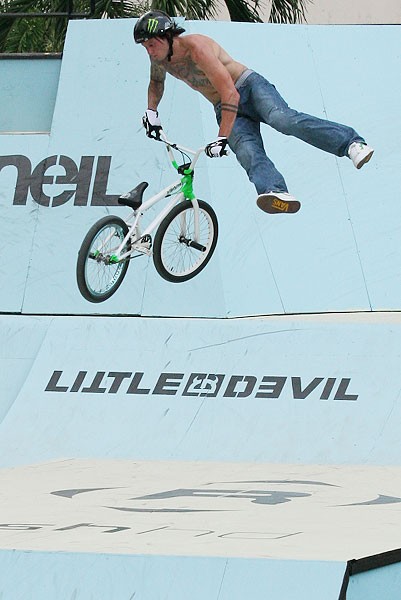 Guettler: It’s just me and my older brother so we got a guy baby sitter and he rode bikes so insead of sitting at home we had to go to the sk8 park and I really got into the sport and rode ever since.

4. Who inspired you to start riding?
Guettler: My baby sitter at first, then after a few years I saw a bmx mag and saw Mat Hoffman on the cover doing the first back flip so I liked him……

7. Who do you want to ride with the most?
Guettler: Nick Cooper and Dave Mirra. But I’ll ride with anyone who’s having fun….. 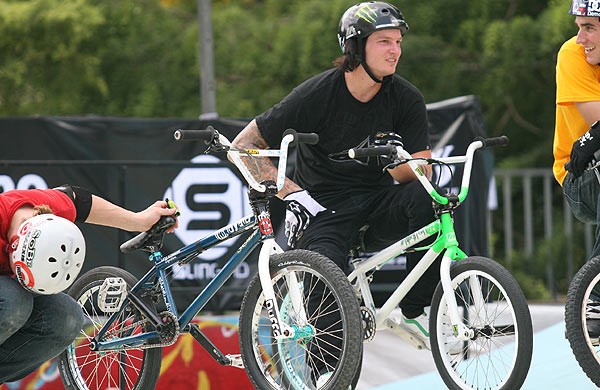 8. Where is your fav spot in Brissy?
Guettler: Beenleigh. It’s my home park and love it

10. Who was your first sponsor?
Guettler: Airwalk shoes (I got 5 pairs of shoes a year contract). I ended up buying more shoes than what I got for free off them hahahaha…..
Tweet