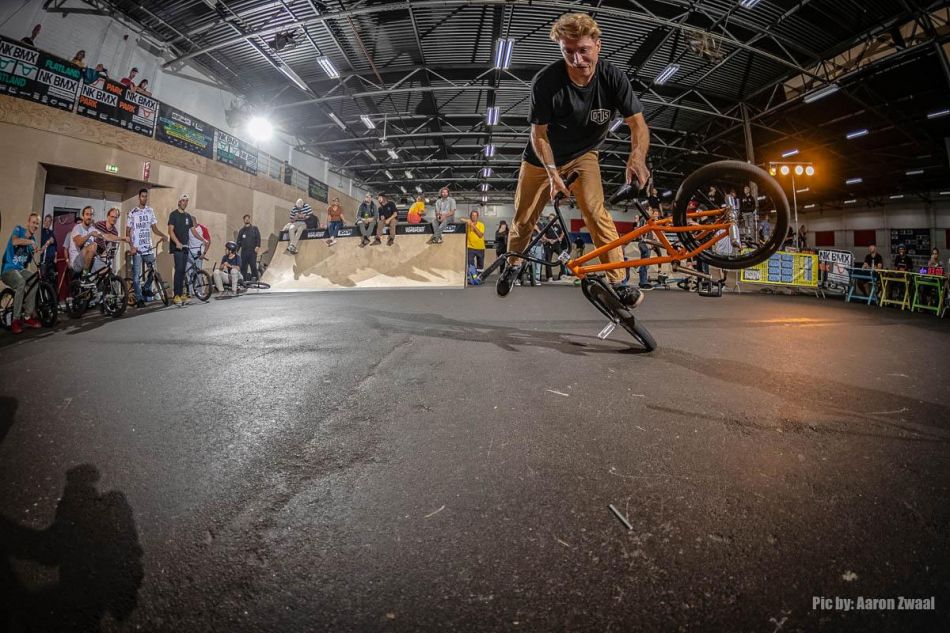 When the Street comp was done and dusted at the NK BMX Freestyle in Rotterdam it was time for Flatland to determine who the 2021 champions would be. A part of the Park section was used for the comp and a new crew of judges had arrived to give the right amount of points to each participant. It was the first time that Flatland was on the program for an official KNWU title and as always there's always room for improvement, especially when it comes to participation. In that respect it was good to get together and put the hammer down. Especially the Men title was a night battle between international starts Sietse van Berkel and Dez Maarsen who have represented The Netherlands on multiple occasions. It was Jorrit van Drumpt who edged out Bodean Maarsen for the 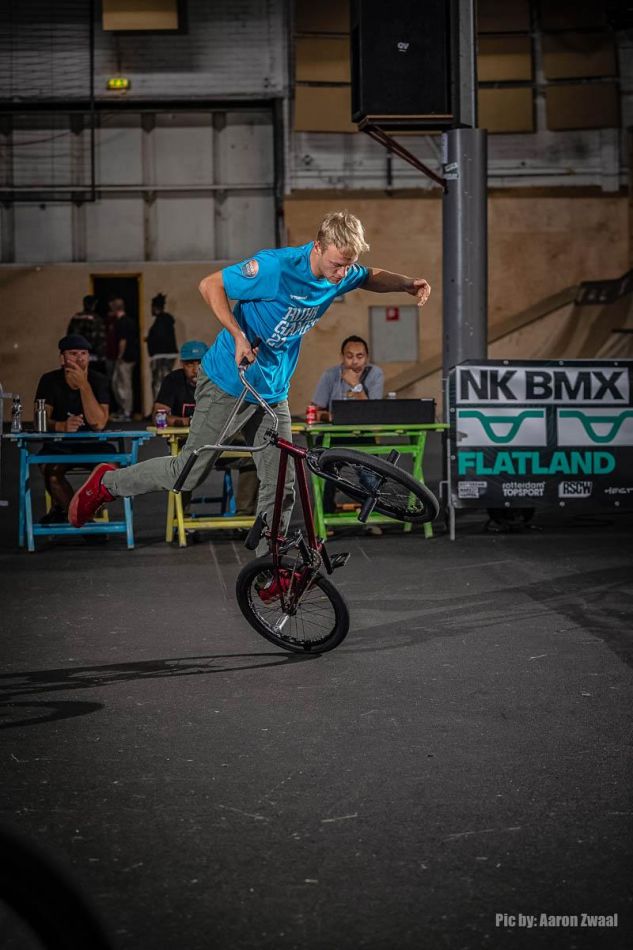 last podium spot but the party was on in the Maarsen family anyway as Dez won the Red, White and Blue jersey that came with the national championship. A start has been made with the National Flatland Champs and my feeling is that from here onwards we will have the event on the calendar every year. 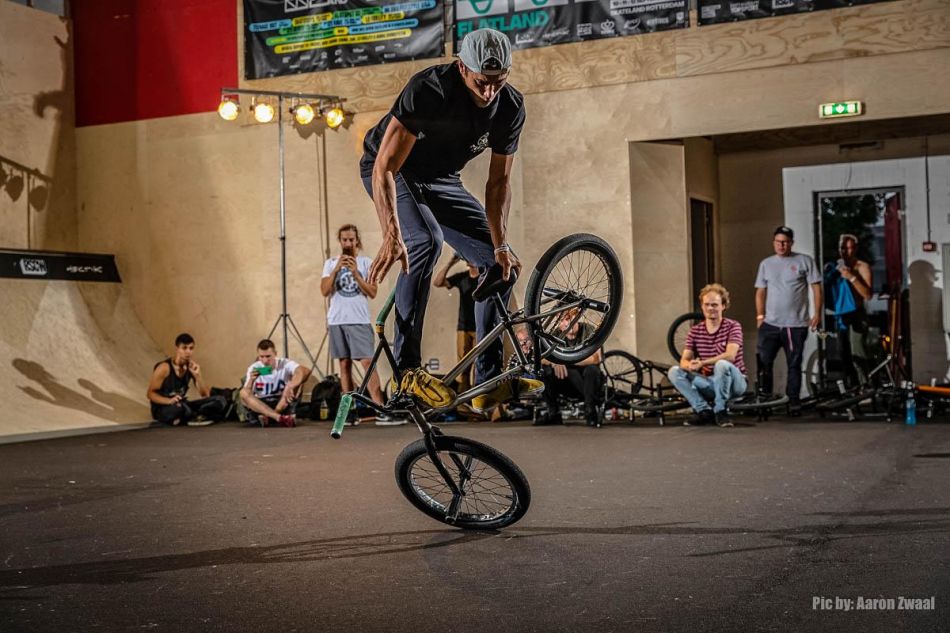 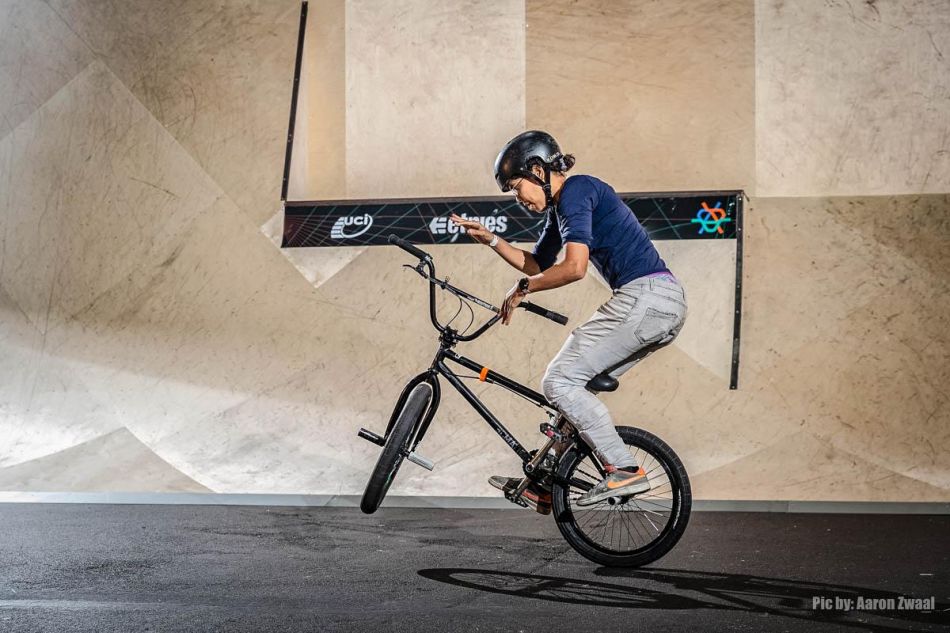 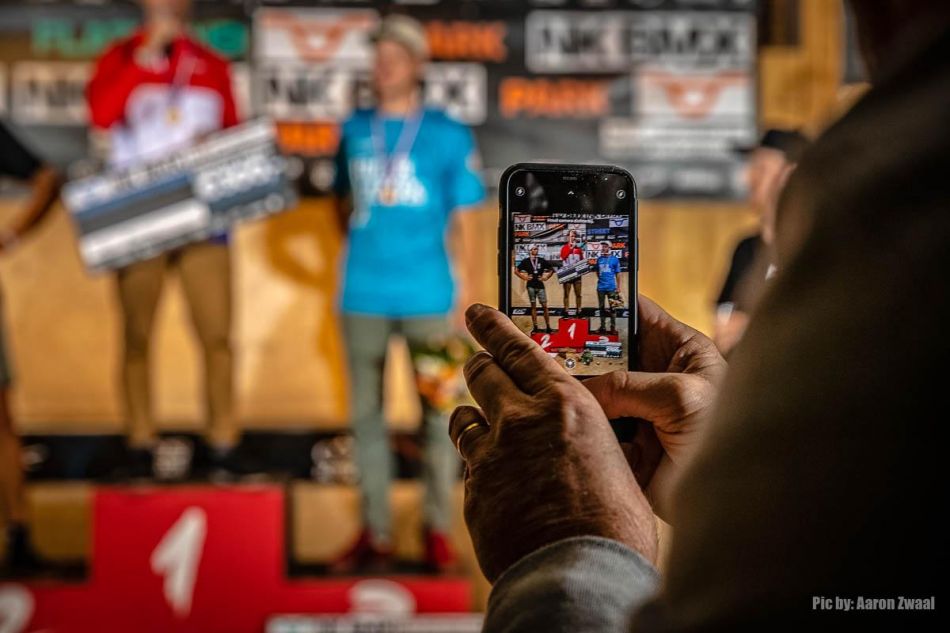 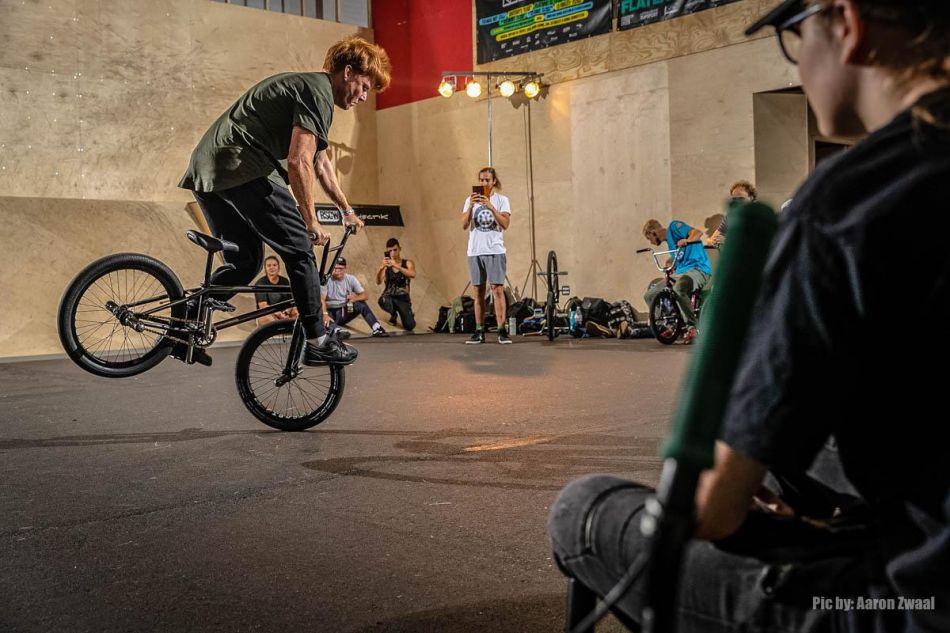 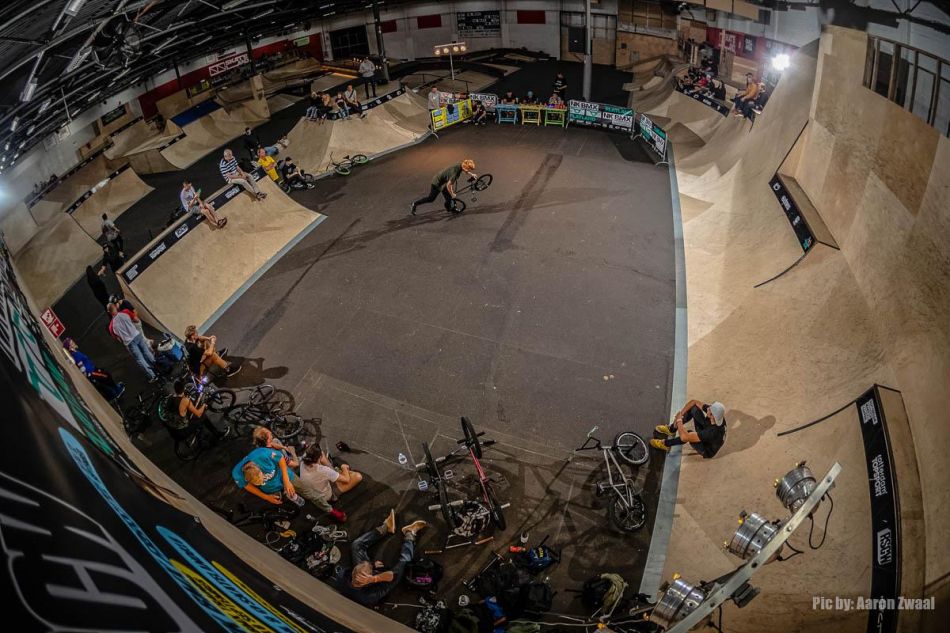 More in this category: « 2021 Dutch BMX Street Championship. And the winner is..... Italian BMX freestyle PARK nationals. Report by Tommaso Vian »
back to top