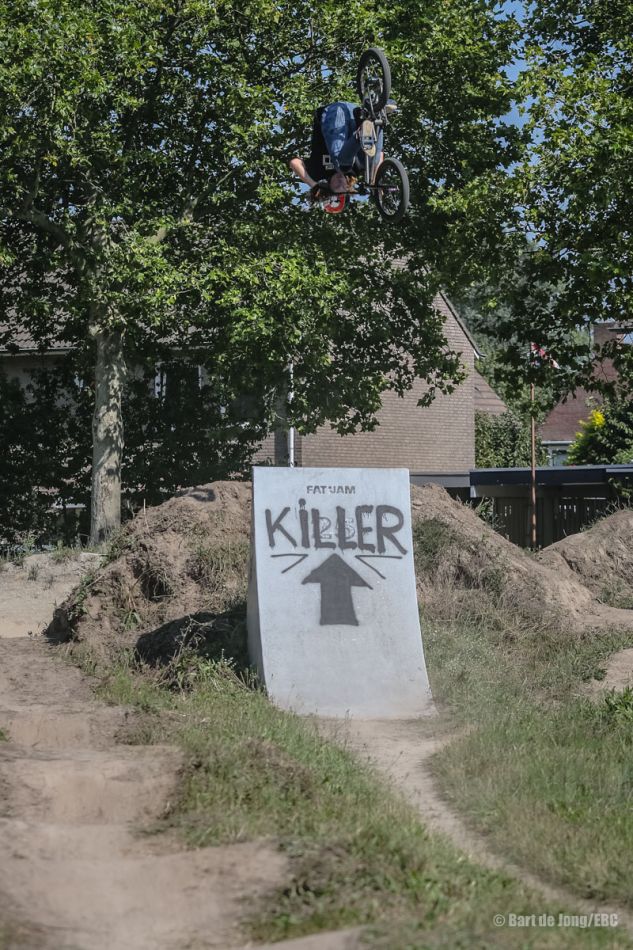 You get what you deserve. That's what I usually say when the weather turns out great at an event. The beginning of the 2nd national heatwave of the year started on Saturday 24 August when BMX-ers got together for the 31st edition of the FATJAM. The heat also brought the problem of making it tough to keep the trails in good condition. Water was needed badly but wasn't around so sweeping the dust was practically the only thing that could be done. Regardless, riders used the trails all day long in a non-stop train. Several lines were discovered and conquered and also the rollers saw plenty of action all day long by the youngsters who keep on coming back for each edition of the FATJAM to win one of the many goodies and prizes that are donated by our sponsors again and a again. A big thank you goes to TSG, TallOrder, FIST, BSD, Vans, OJA, Gemeente Laarbeek, Federal, and Red Bull for their support

While the Sugar Hills Trails got abused, plenty of chilling and catching up was done on the field next to the dirt spot. Tents and the trees provided the well needed shade while Masterchef Frits handled the burgers on the BBQ. Cool boxes full of adult beverages were brought in and what better way to crack a few the people you like to hang out with. Unfortunately the planned swimming pool never happened but OJA did donate a brand new bike to a new shredder at the FATJAM once again. The young winner didn't know how to act but sure was stoked on getting a free BMX bike after watching everyone ride the trails. 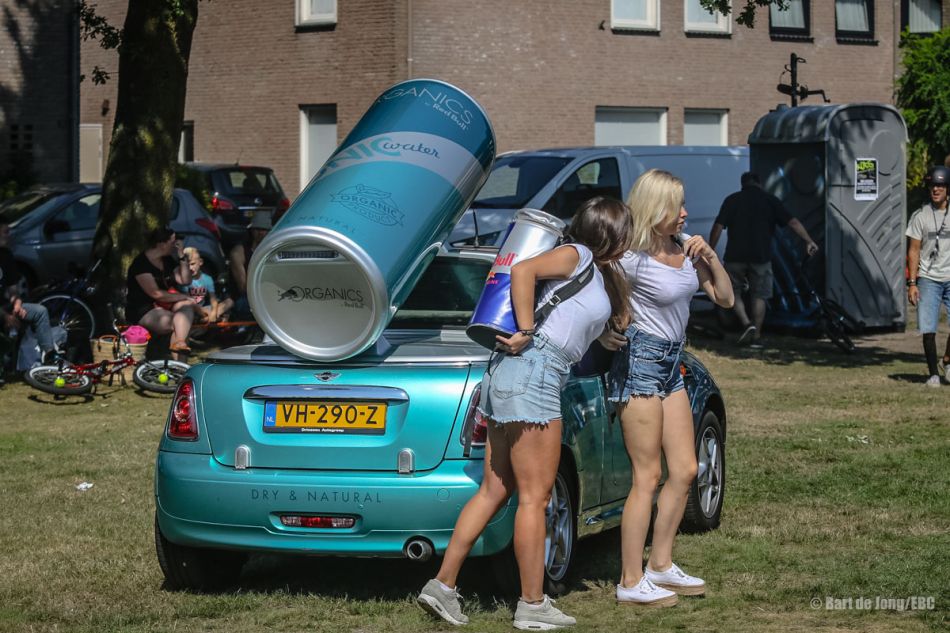 bump up to the Vans BMX Pro team. Considering Tom is from Aarle-Rixtel and grew up riding the Sugar Hills when he first started out on age 13, it was a nice moment for everyone present including his parents and friends. With so many young riders riding at the FATJAM, the next Tom van den Bogaard might have made his first laps at the Sugar Hills already.

It was a Killer day once again and we'd like to thank everyone for coming over and lending a hand when it was needed. Enjoy the photos and see you in 2020. 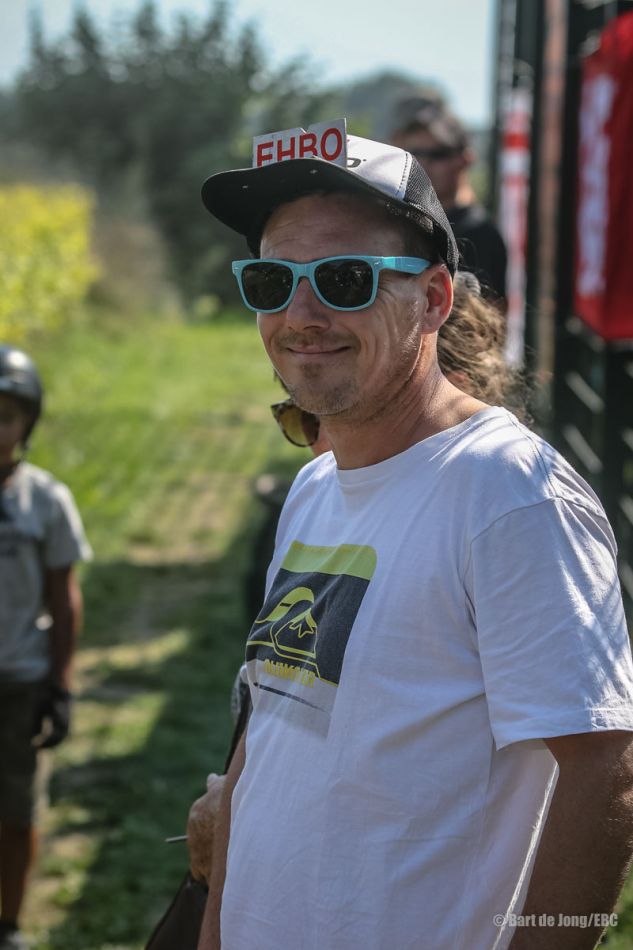 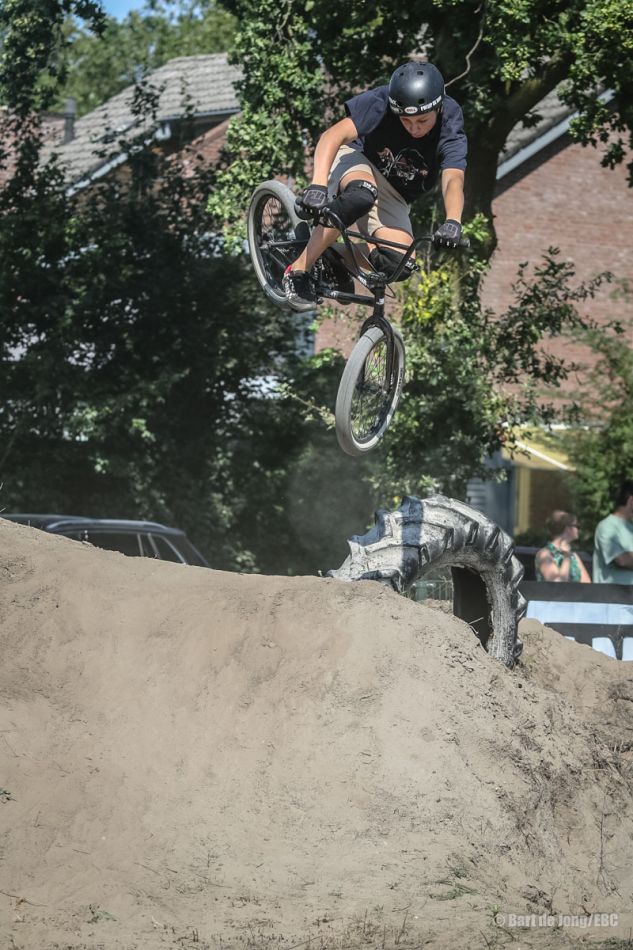 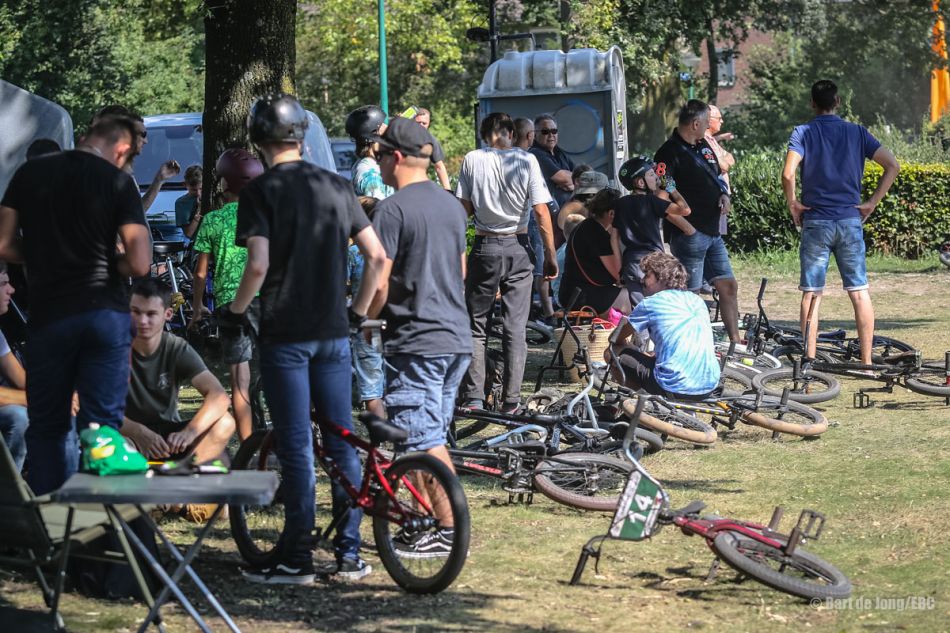 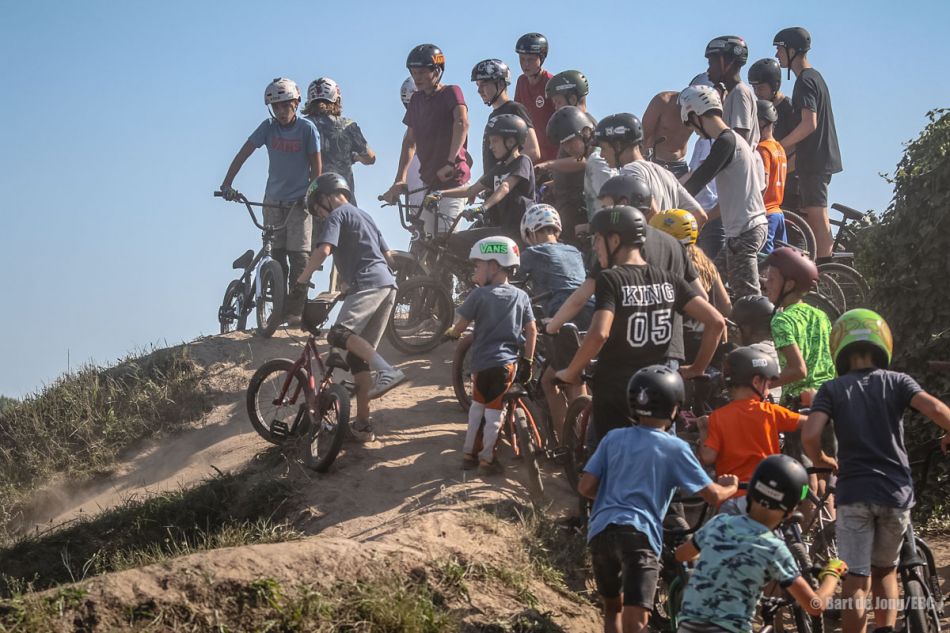 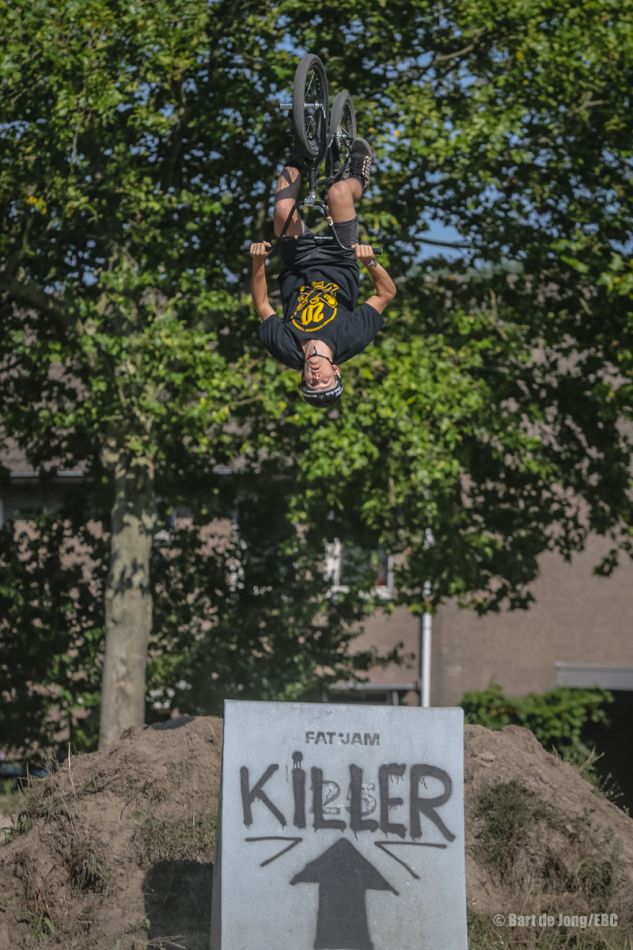 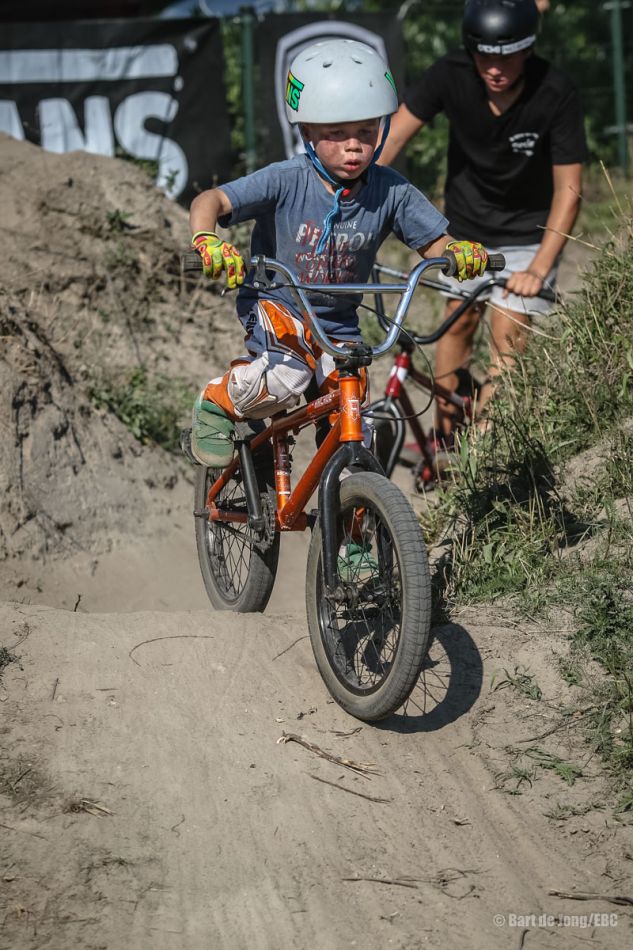 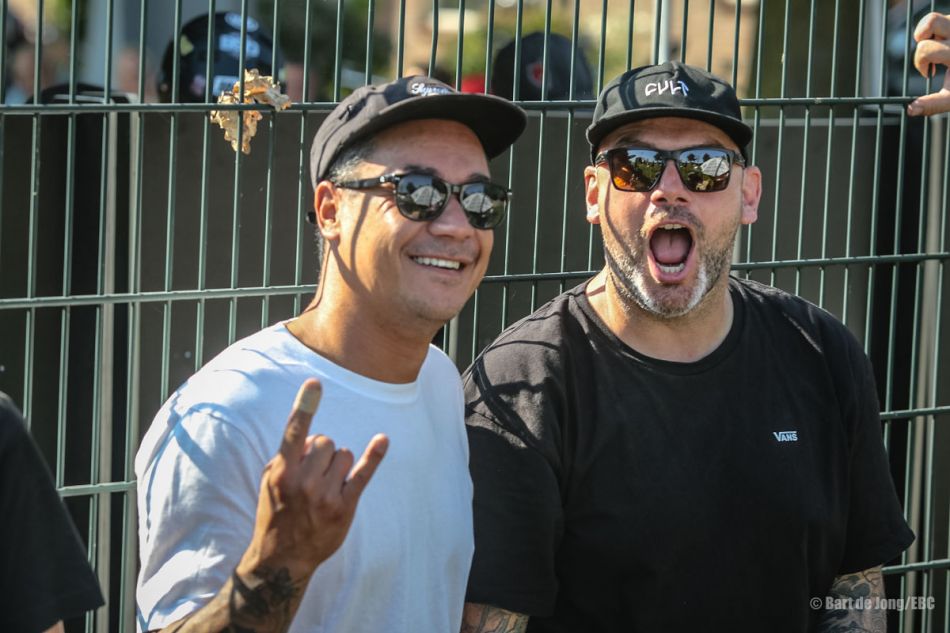 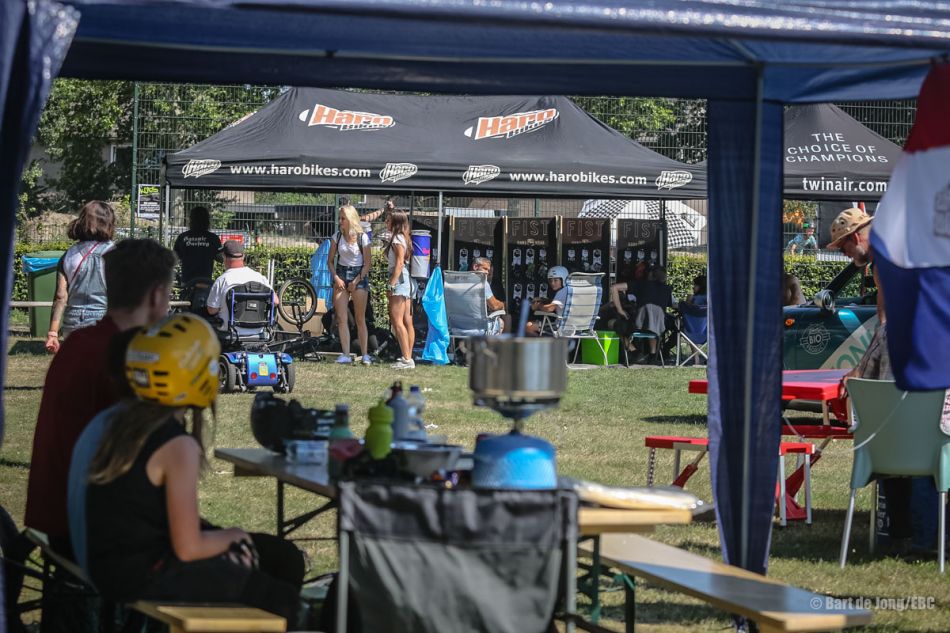 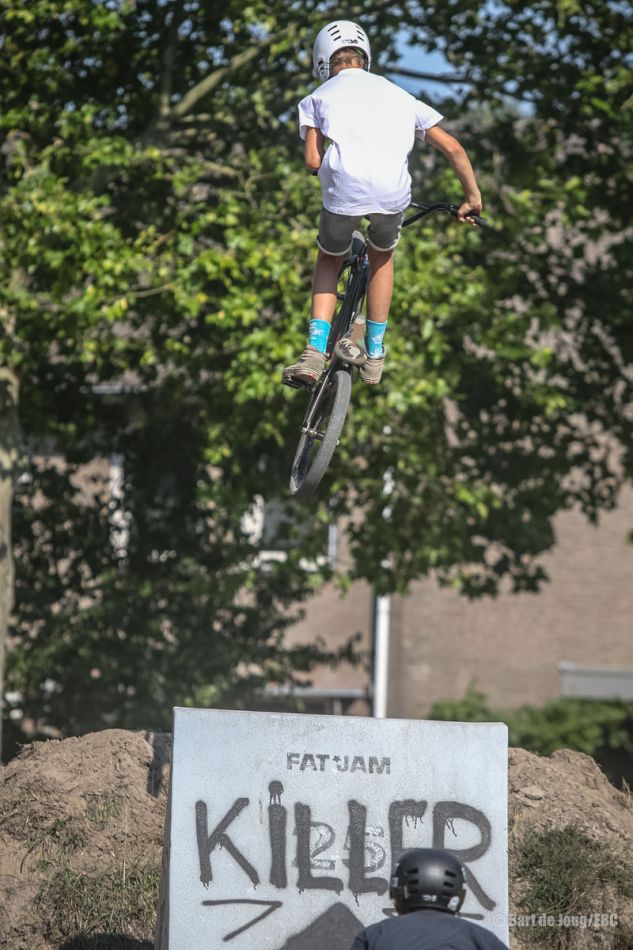 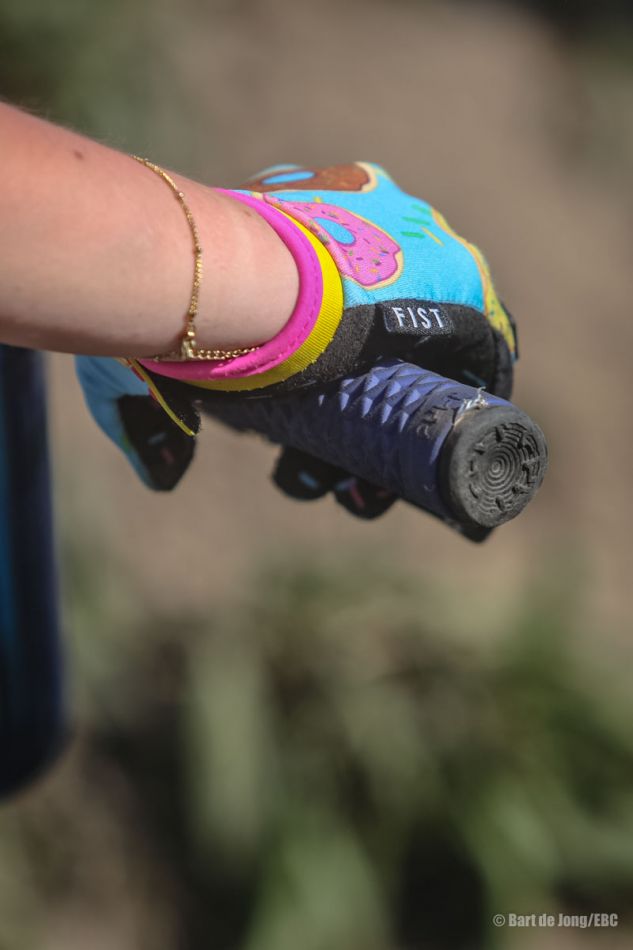 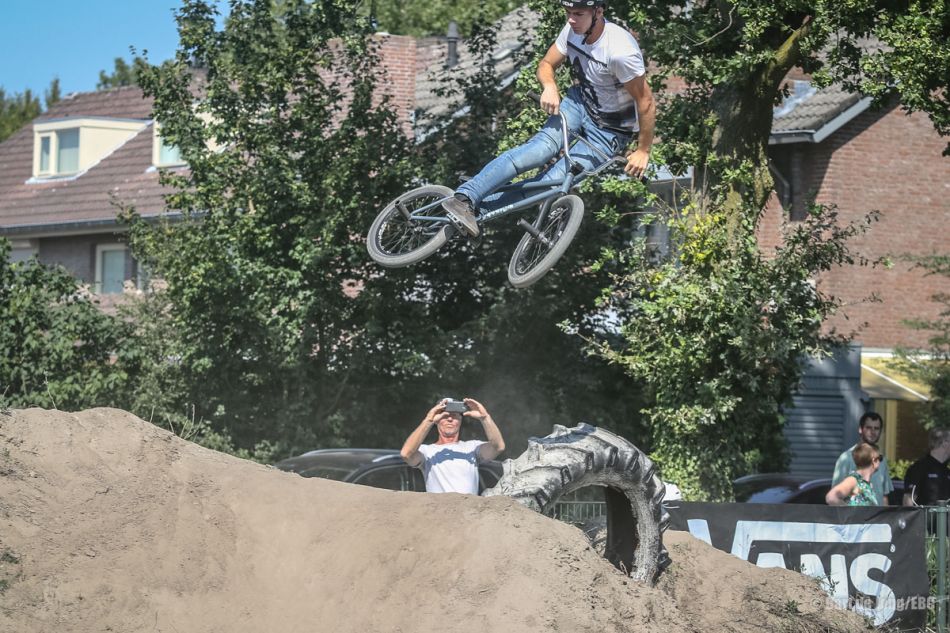 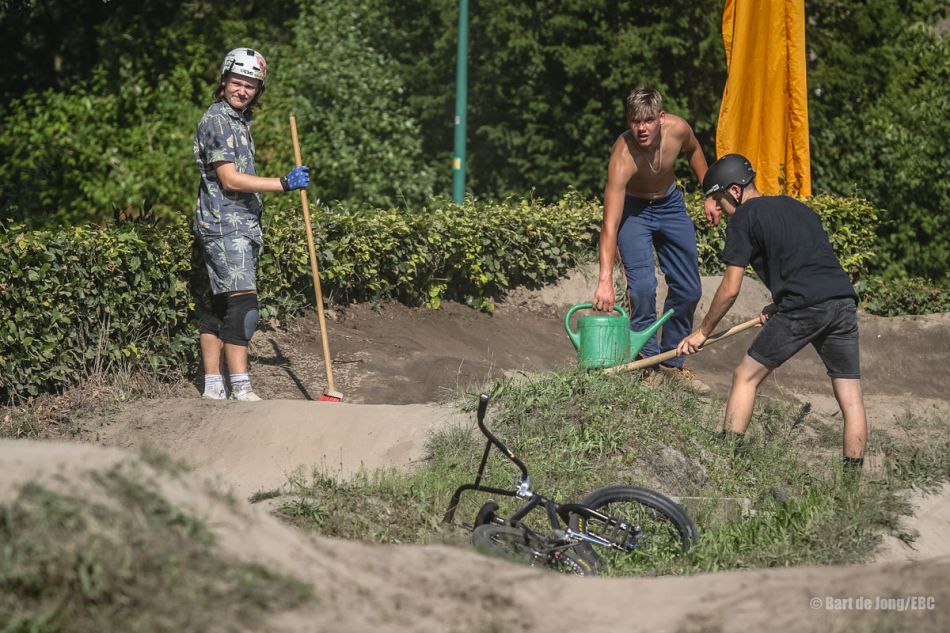 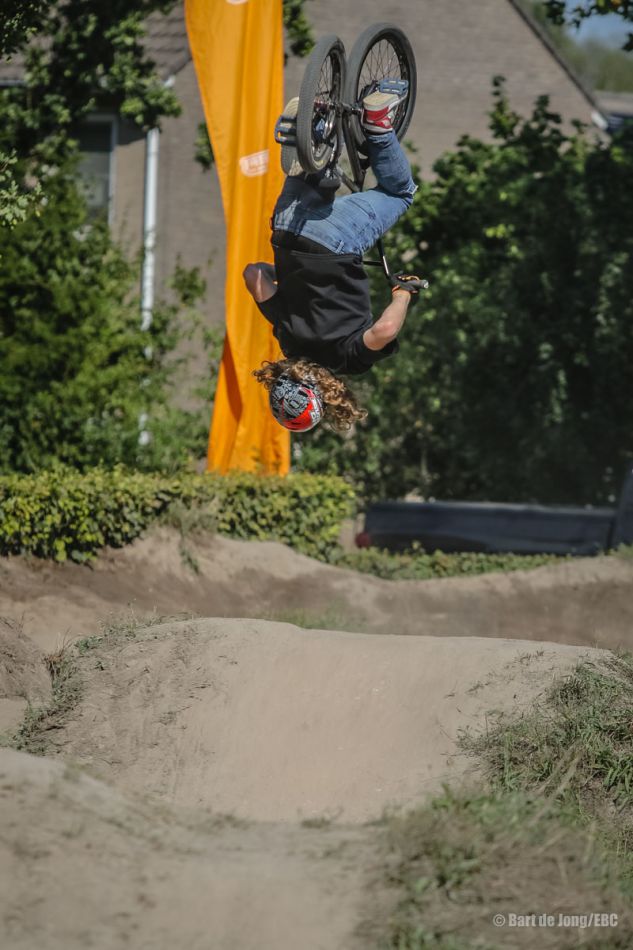 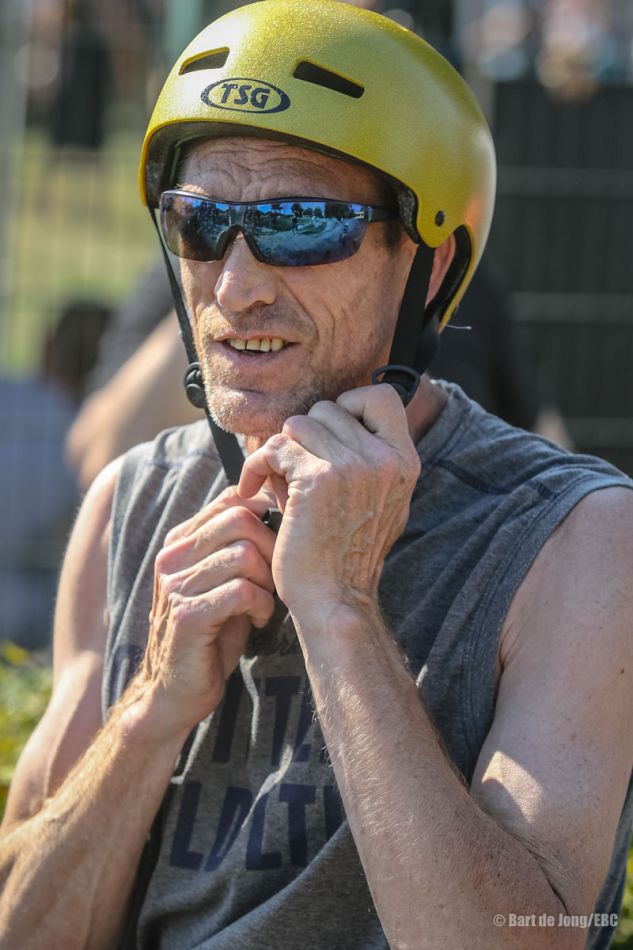 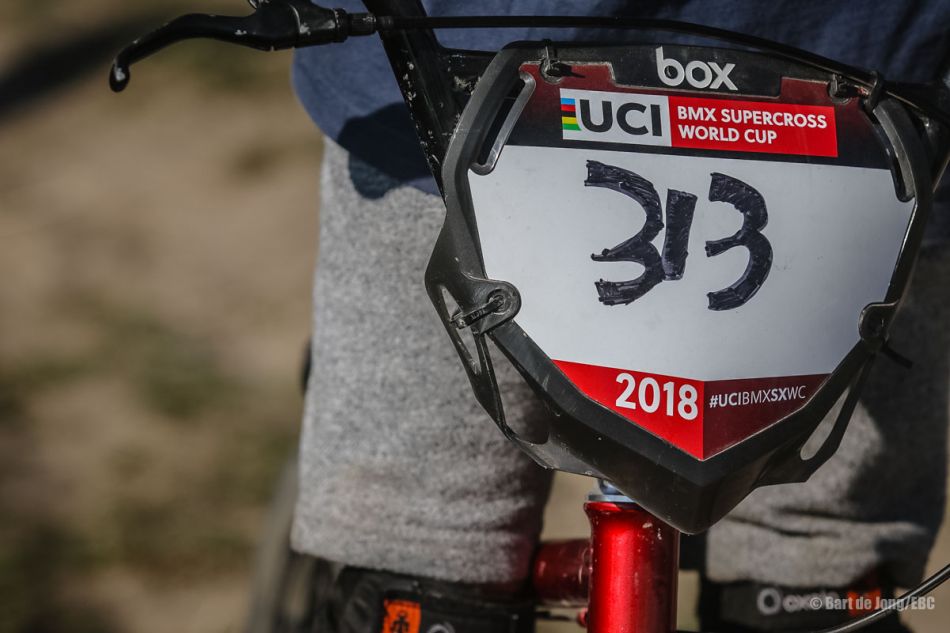 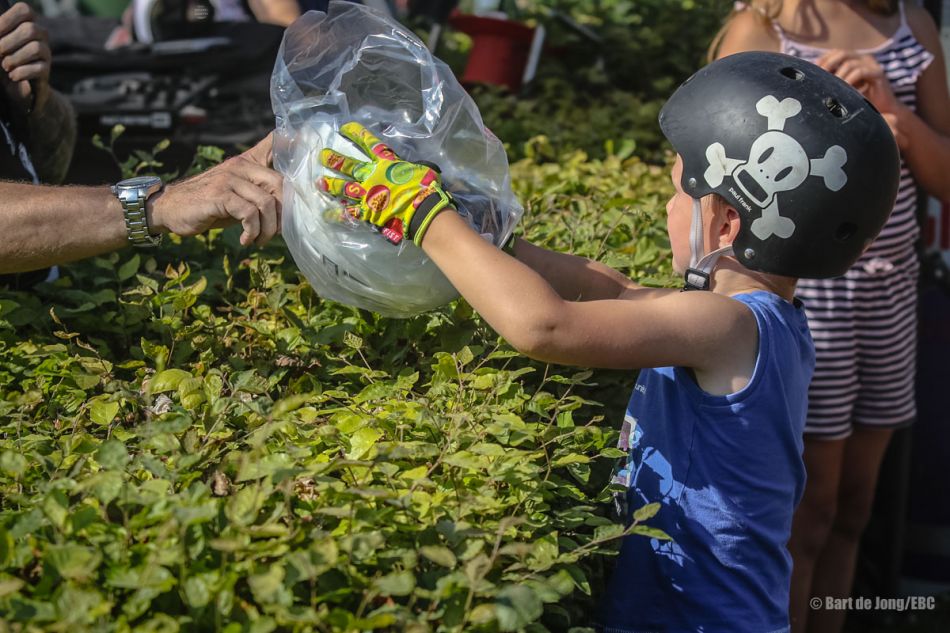 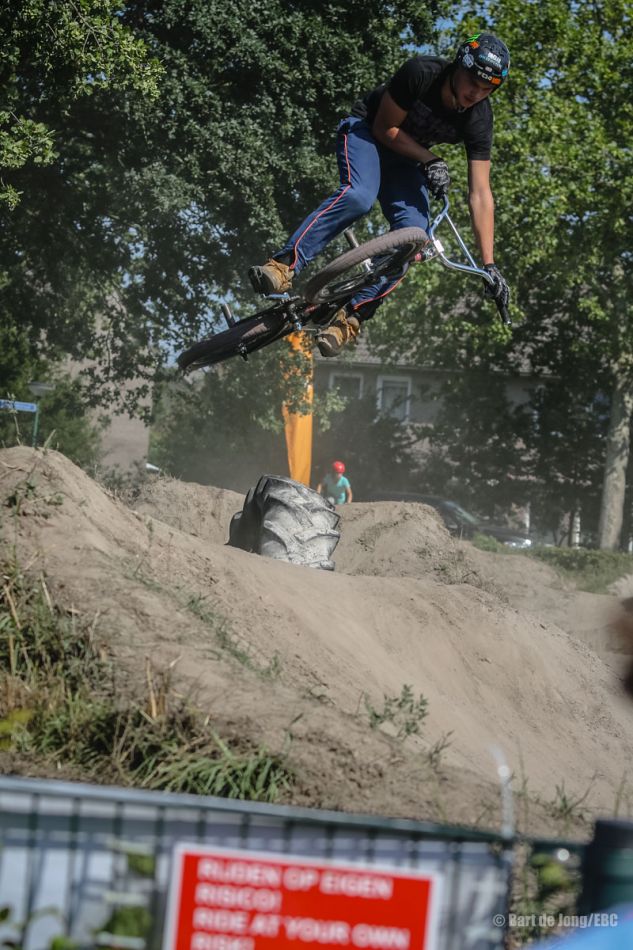 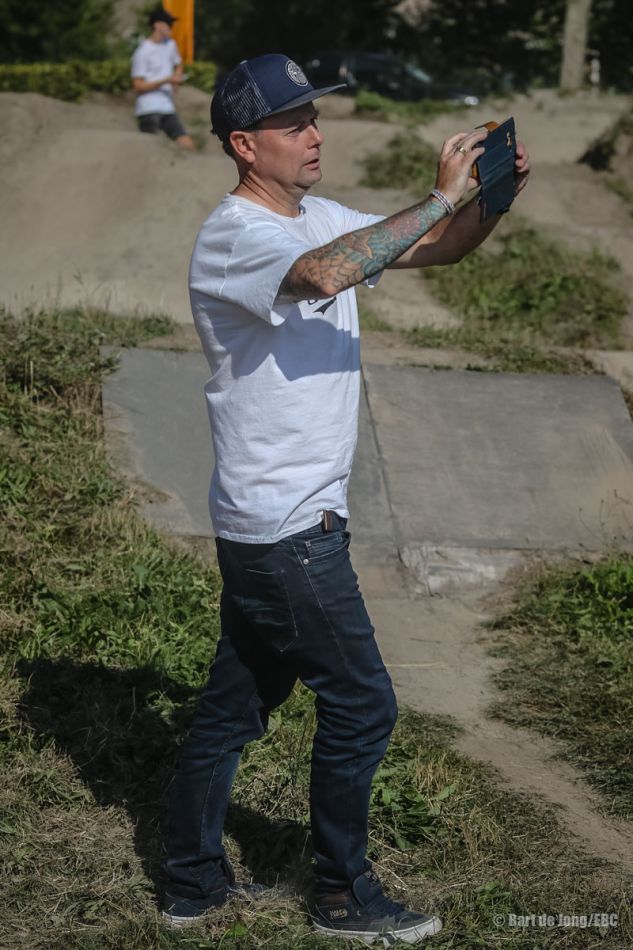 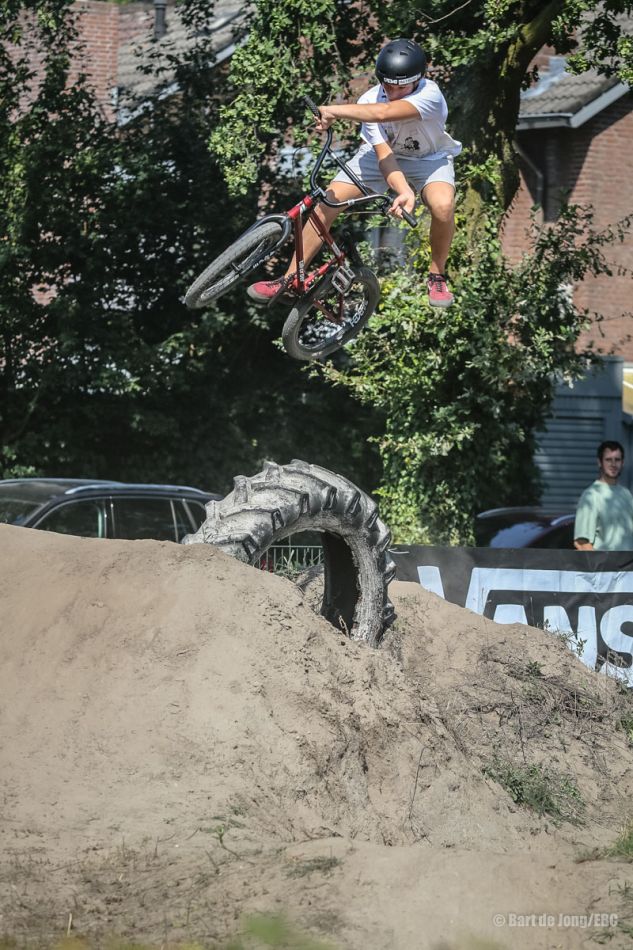 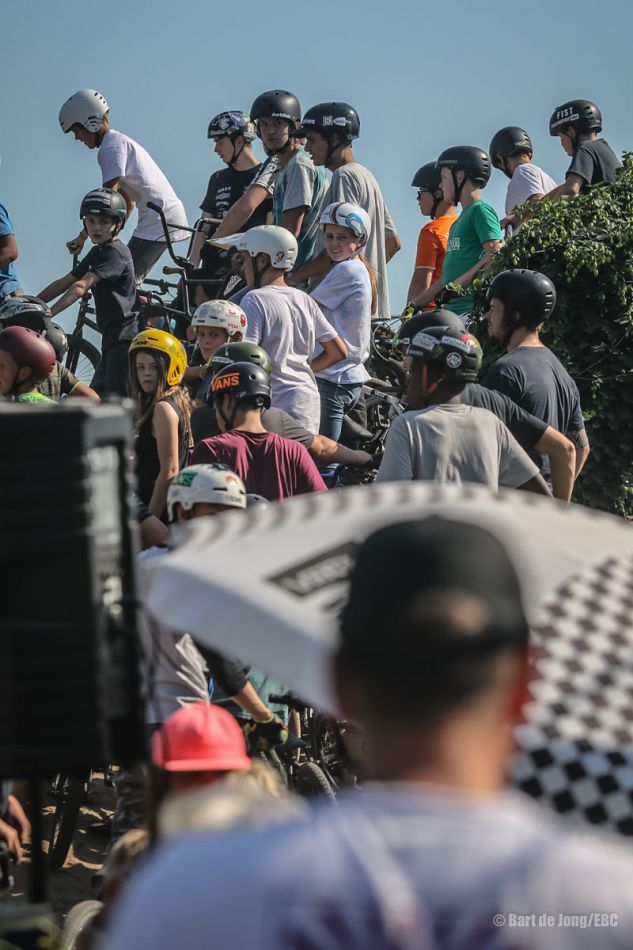