American BMX Company Adds Tange to Its List of Brands 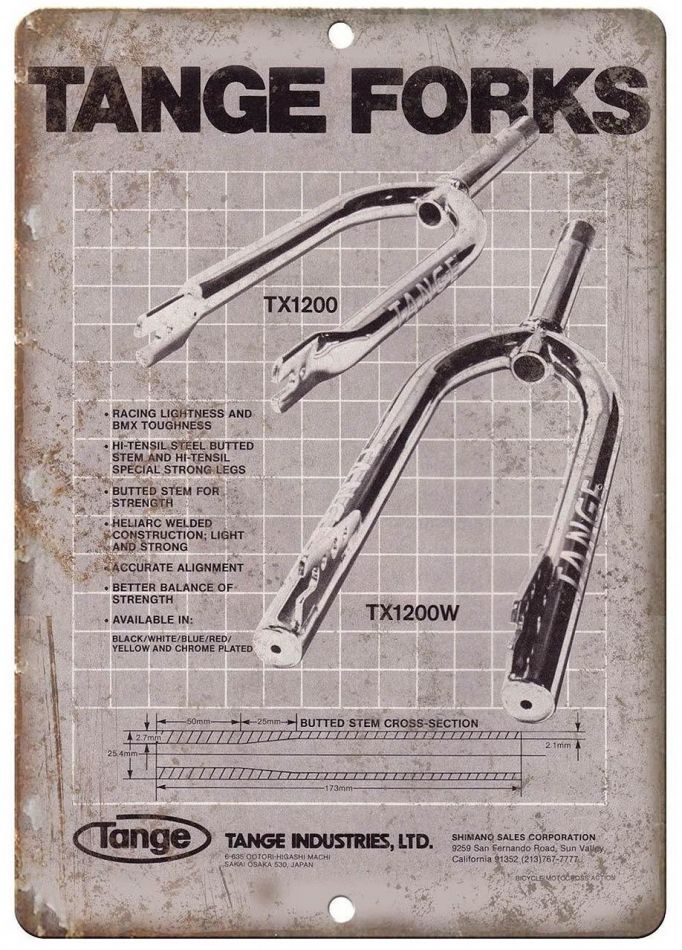 American BMX Company (ABC) is pleased to announce that it recently signed a deal with Tange International Co., Ltd. giving it exclusive worldwide rights to Tange BMX. “Tange is a great addition to the ABC family of BMX brands, which includes Race Inc., Bottema and Cook Bros. Racing,” said Marc Cote, ABC’s co-owner. “Like all our brands, Tange played a major role in the development of BMX racing, producing some of the most iconic forks under the Tange brand, as well as for other companies. They also made frames and a bunch of other components. We plan to build on that history and create a new line that refences that past, but with products that are for modern bikes,” he added.

As part of the multiyear deal, ABC is responsible for developing new products and global marketing for Tange BMX. New products may include reissues of once-popular Tange BMX forks redesigned to fit modern bikes, as well as frames and other products.

“We’re going to make a mix of Tange-branded fames, forks, bikes and components that will take styling cues from the stuff Tange made in the 1970s and 1980s,” said Toby Henderson partner in ABC. “We’re really excited to be working with such an iconic brand as Tange.”

ABC’s Race Inc. and Bottema brand after-market forks are already made by Tange and feature the famous Japanese BMX brand’s logo stamped on the steerer tubes. 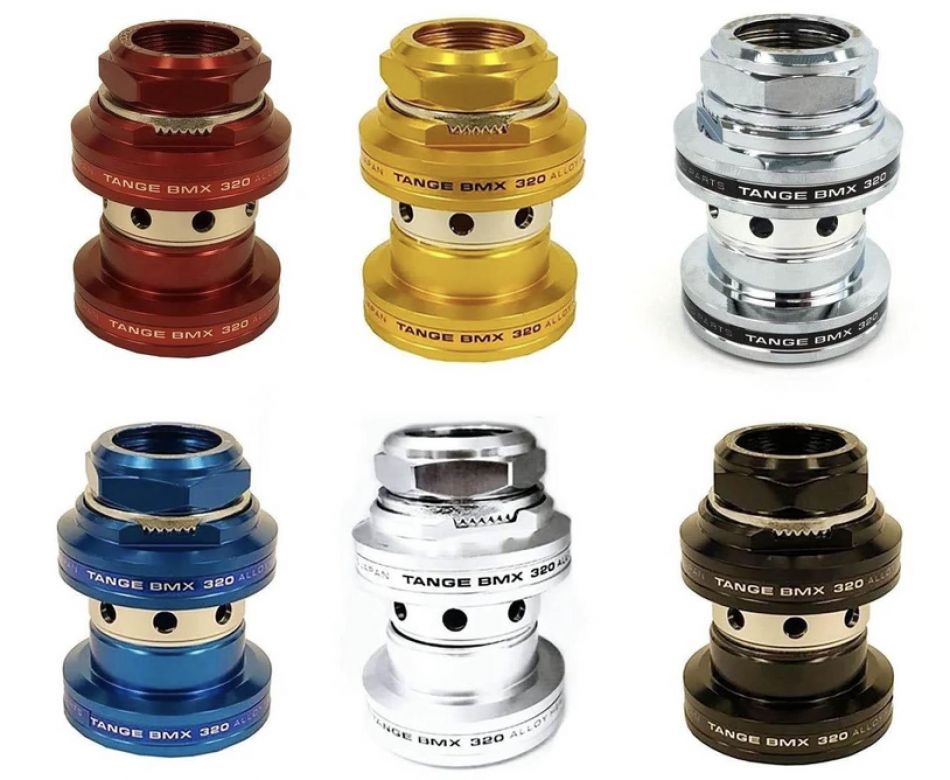 Although Tange remains a Japanese brand, the tubing and fork maker Tange has been under the control of Tange Taiwan since 2004.

“We are very happy to be part of the ABC family,” said Hank Lin, Director of Tange International. “ABC has a big vision for BMX and we are excited to be part of that,” he added.

As with its other brands, ABC will take a multi-channel approach to Tange sales, offering its products to distributors, retailers and consumers.

About ABC: At ABC, we work to build quality BMX products. We do this by designing and developing innovative frames, bikes and related programs that enhance the enjoyment of riding and boost racing performance whether it’s at the local pump track, the World Cup circuit or the Olympic Village. ABC owns the Race Inc., Bottema Forks, Cook Bros. Racing and Tange brands.