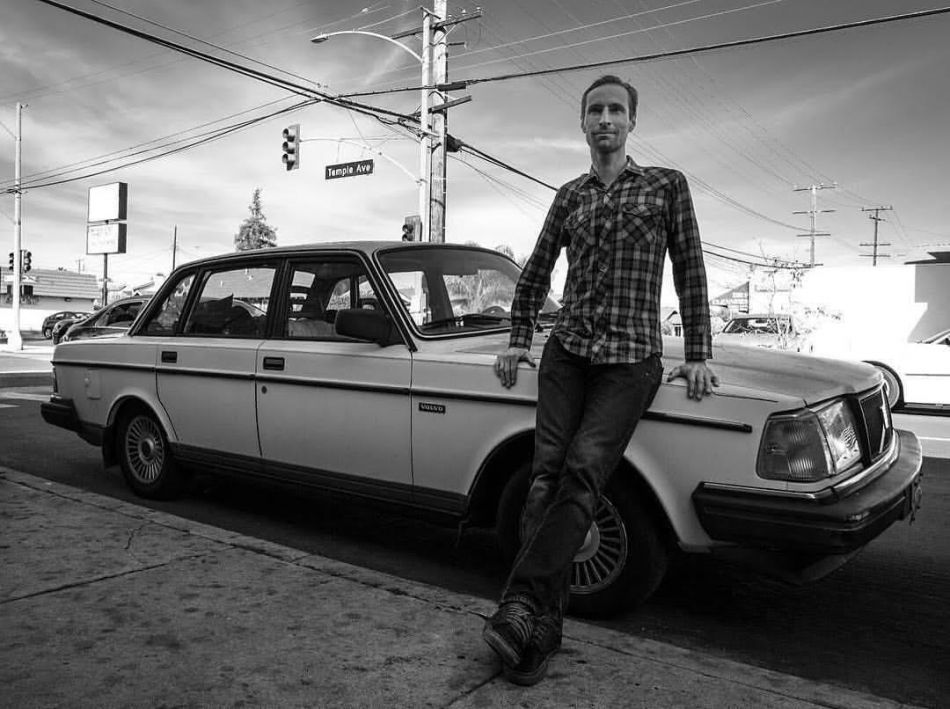 GT Bicycles, a premium brand of Dorel Industries, Inc. (TSX: DII.B, DII.A), today announced that Jeff Zielinski, a legendary photographer on the Freestyle BMX scene for 20 years, has joined the GT BMX Freestyle crew as Team Manager. As Team Manager, Jeff will take charge of growing the GT Freestyle BMX program and keeping stoke and motivation high among the team. He will collaborate with the athletes including Brian Kachinsky, Albert Mercado, Dan Conway, Jeff “With Glasses” Ludwig, Leandro Moreira, Tate Roskelley, and Rob Wise to develop unique and interesting content, events and more.

“I’ve had the pleasure to work extensively with the GT BMX team for the last five years and I couldn’t feel more at home traveling, riding, and shooting photos with any other crew in BMX,” said Zielinski. 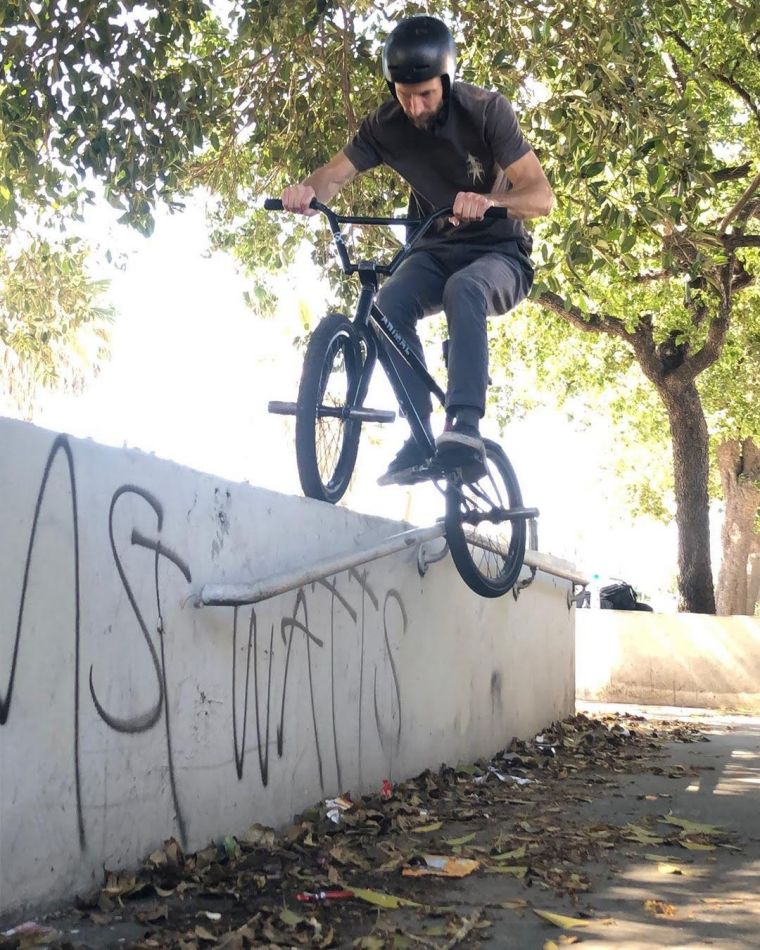 “I’m really excited to be stepping into the BMX team manager role at GT. Not only will I continue working alongside one of my closest friends, and industry vet, Ben Ward, but also the opportunity to work and collaborate with the rest of the squad from product development and marketing. It was only a matter of time before we took our relationship to the next level, and I’m looking forward to all of the awesome times ahead. Along with my new position at GT, I will continue my work with Our BMX and Vans, as well.”

After working in the industry as a BMX photographer for so long, Jeff not only brings his knowledge and insight to GT, but also his creative eye. “Over the years, Jeff has informally guided the look and feel of the GT BMX Freestyle brand and team whether it was working on a crew video or having him along on trips to capture the team,” said Ben Ward, GT BMX Freestyle Product Manager. “In that time, I’ve come to trust him with everything, and while on the road, I’ve seen how much the team riders respect him. For those reasons, I can’t think of a better person to help me out and take care of our crew. He has incredible insight, and he’ll be a really impactful addition to the brand. It’s a huge honor to have Jeff officially join the GT family and I’m excited for the future as we move into the next phase of GT.”

More in this category: « Zeal BMX Distribution UK to close AMain.com, Inc. to Purchase Assets of Dan's Comp »
back to top