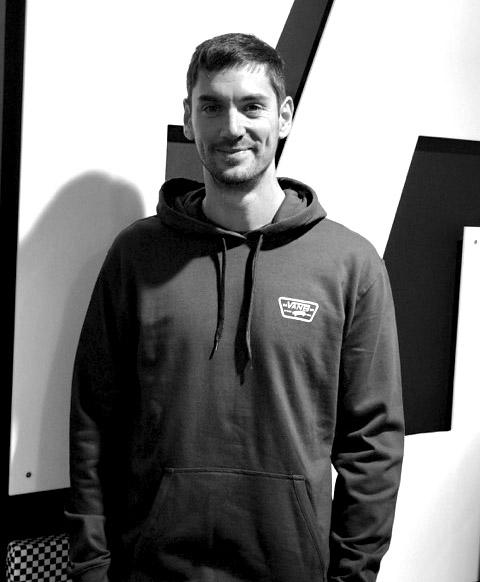 What was the reason for you to start a BMX shop?
Groundedbmx: I always knew I wanted to run my own company. Since my head is always full of ideas I talked to a friend of mine who has owned multiple businesses to figure out what Idea I should pursue. He told me to only go for the one I’m most passionate about. So, that was BMX :), a no brainer.

What was your first location like?
Groundedbmx: I started Grounded as an online store but soon had customers picking up parts in my bedroom which turned into a stockroom pretty quickly.

How did your first year turn out? 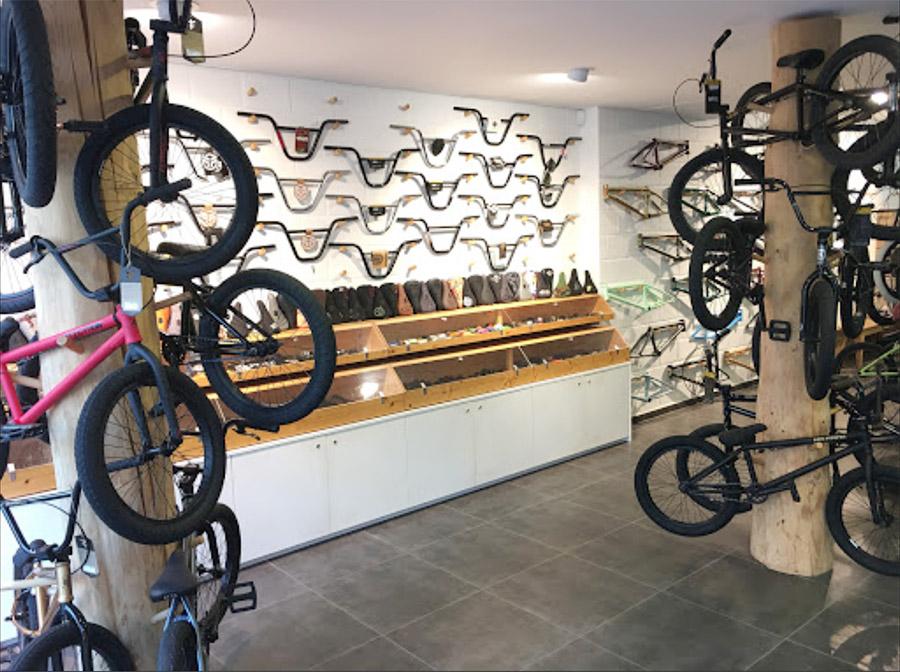 Groundedbmx: It took off like a rocket. After 6 months we bought our first container complete bikes.

How big was your local scene in the beginning, and how big is it now?
Groundedbmx: It was small, maybe 10 riders, it has grown a lot since then but can’t really stick a number on it.

Do you feel you've contributed much to your local scene?
Groundedbmx: Yes I do, the shop is the place where they all come together before riding. The shop has created many friendships of which some will last a lifetime.

Name some of the riders that you have sponsored? 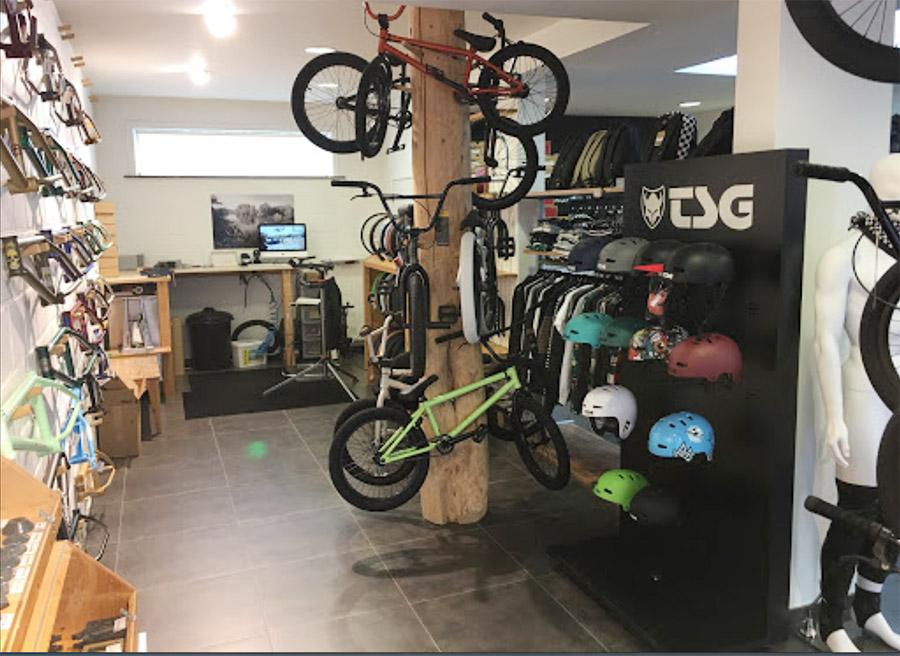 Groundedbmx: We sponsored legends like Sig Cools, Greg Van Tulder and Nico Vink and we still sponsor guys like Kenneth Tancre, Willem Van Gansen, young guns like Gilles Thijs and Steffen Buyle and street shredders like Niels Mertens, Louis Brouckaert and many other guys who absolutely kill it and deserve it.

What kind of events have you put on locally?
Groundedbmx: Locally we host the annual Ninove Jam. Each year a ton of riders come out and we have a great time. It’s maybe the most liked contest each year by most riders in the scene.

What brands do you like to work with?
Groundedbmx: My most loved brands are VANS, Federal, BSD, Fly Bikes and Kink, they are really e 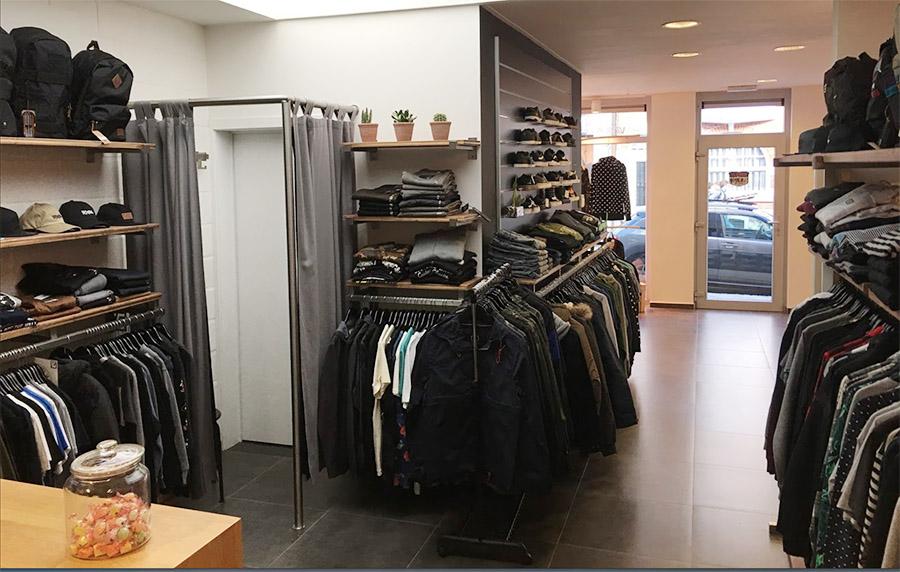 asy to work with and when there is a problem they are understanding and super helpful. They will always support our jams and contests with sponsor packages which is always a great help!

Do you also do distribution of BMX products?
Groundedbmx: Yup but it’s not our main focus because Belgium is a small country. Distro margins are LOW and you need volume to make some money with it.

Have you considered doing other products such as skateboards, scooters, MTB?
Groundedbmx: Never. Those things are not my passion so I don’t do them. 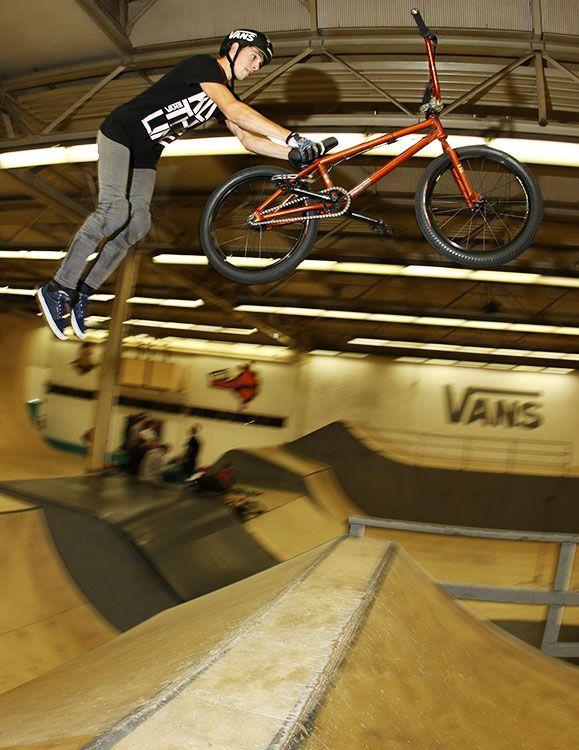 Groundedbmx: Belgium only has lot’s of outdoor spots so a good spot would be 040 in Eindhoven (Holland). About 1h45 drive for me. Recently some guys opened a park in Brussels that is decent too. Hope they can keep the doors open, we need every indoor spot possible.

Is winter tough to survive for you?
Groundedbmx: We do OK. Indoor parks would help though.

A kid shows up with a department store shitty bike, what do you do?
Groundedbmx: I help him out. It’s not the kids' fault his parents didn’t buy him a decent bike. The kid just wants to ride and that’s good enough for me.

Pricing for all products have gone up except for BMX bikes where the quality has become so much better also. What bike in your shop is your favourite to sell to a beginning 14 year old guy?
Groundedbmx: Kink Launch or Fly Bikes Electron

What 16" and 18" bikes do you stock in your shop?
Groundedbmx: The ones from Fly, Kink and recently we also did some Sundays which turned out to be great. 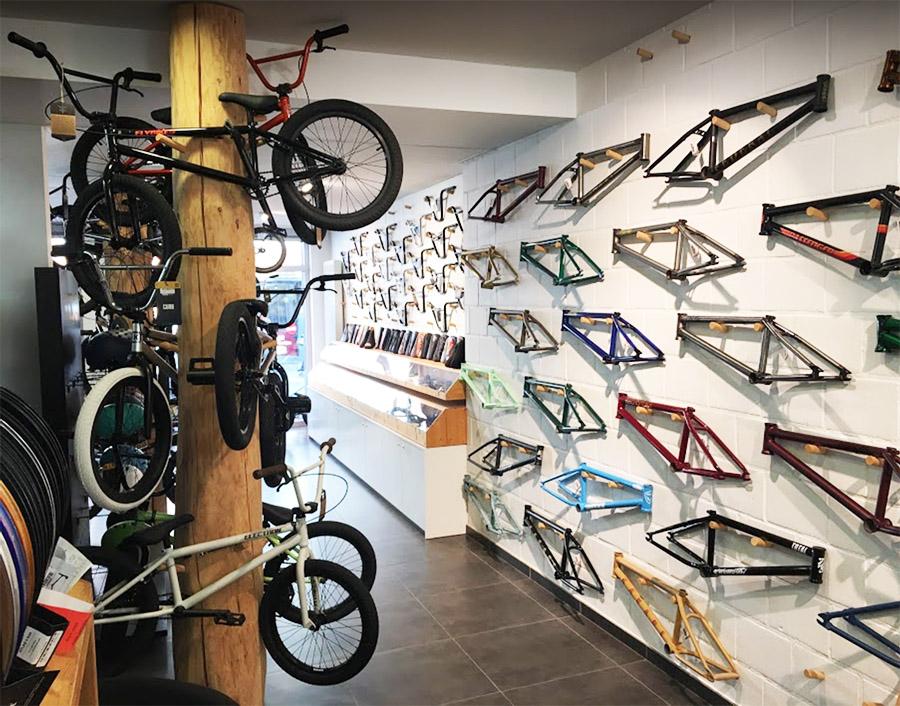 Do you only carry products that you like yourself?
Groundedbmx: No. It’s impossible to do. There is just no way 14 year olds like the stuff I like. The generation gap is real.

What should be done to make the BMX market better?
Groundedbmx: In Belgium we need more people to help us persuade the government in building indoor skateparks. Globally, the biggest problem is that brands are cutting out the middle man. The internet made Europe a small place. First the brands need you, then they become you, then they try to destroy you. Now we are in phase 2 and phase 3 is coming up, believe that.

What is needed to help grow BMX Freestyle? 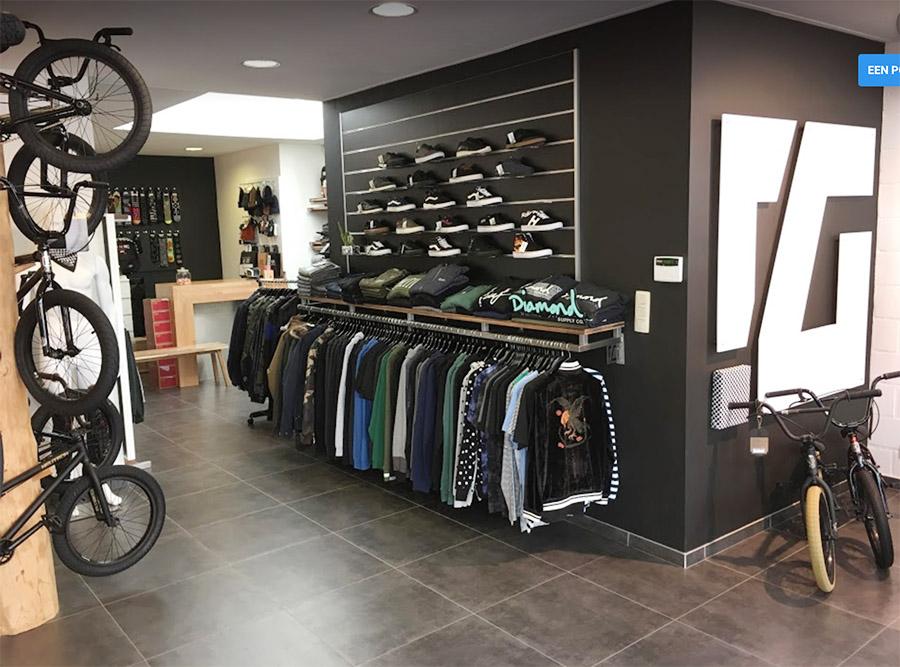 Groundedbmx: I’m gonna speak for my own local market. We need great indoor parks so we can get organized. Young kids age 6 till 14 want to attend BMX training, they want help in learning BMX. They are not like us in the 90’s and early 2000’s who just wanted to be left alone and be different. BMX is mainstream now so we need to shape up, be professional and become a positive movement. Away with the hooded punk giving the middle finger to everybody who’s riding in his way.

Thanks to: All our customers from past till present. My work is my passion and that’s a great way to live. As a thank you we will continue to give back as much as possible to the Belgian BMX scene.