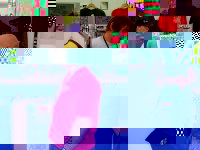 "This development has prompted us to organize a first-class event within the North American market, according to EUROBIKE’s high standards," explains Erich Reiss, General Manager for International Sales of Messe Friedrichshafen, and initiator of the new bicycle trade exhibition.

Due to its status as America's "most bicycle-friendly city" and its excellent infrastructure, Portland, Oregon was chosen as the new trade exhibition's location. "Portland offers ideal conditions, including bike parks in the immediate vicinity of the venue where integrated test drive days will be held. I'm confident that the biking community will feel very much at home there," says Reiss. 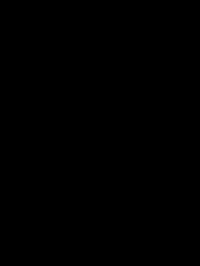 "Our aim is to transfer the winning components of EUROBIKE to the new trade exhibition, while adapting them to the U.S. market," explains Rolf Mohne, Managing Director, Messe Friedrichshafen. Even greater attention will be focused on the needs of both exhibitors and retailers. The US edition of EUROBIKE is planned to feature, among other things, a fashion show, various sporting events and a major industry-only celebration.

The Portland area offers Skibowl, a popular skiing and biking area at neighbouring Mount Hood, as well as the Hood River's famous extreme biking and outdoor sports sites. Both are within a 45-minute drive from the city, and possess excellent facilities for mountainbiking and bicycle racing – ideal test driving features during the exhibition.

Indicative of strong industry anticipation, the new North American trade exhibition, along with the European edition of EUROBIKE, has been selected as the VIP centre's official sponsor of next April's Sea Otter Classic. Held in Monterey, California, the Sea Otter Classic is the largest spring-season cycling event in the United States.

Project organizers for the U.S. event include trade show experts and bicycle industry insiders. Erich Reiss, Diana Das, as well as Stefan Reisinger's EUROBIKE project team will play a supporting role. An official name and dates for the event will soon be announced.