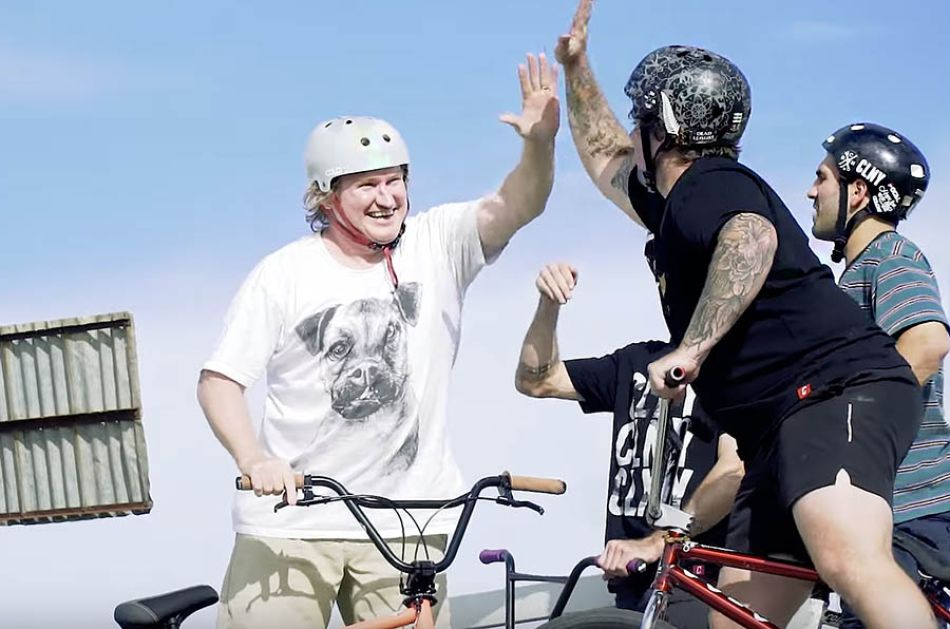 2021 was another crazy year, starting off with some fun trips before parts of Australia were locked down yet again which really restricted us getting together as much as we would have liked.

We made it work as best as we could and still got some great footage from the crew. Let's hope we can get on the road more this coming year.

We hope everyone has a great new year, thanks for the support as always.

More in this category: « MUSHCREW VS 2021 The Best BMX Tricks Of 2021! | Matty Cranmer Year End Countdown by Scotty Cranmer »
back to top