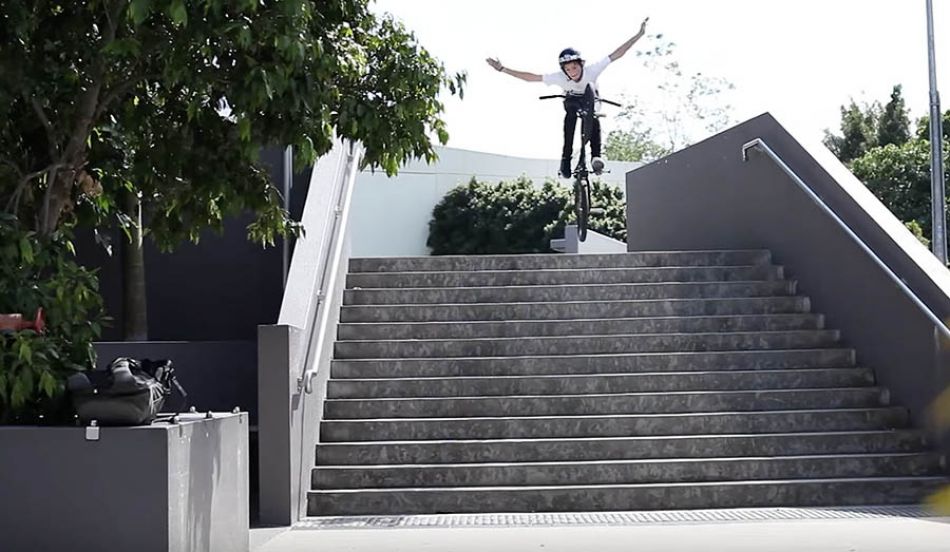 To celebrate it being 10 years since The Colony DVD was released we're dropping a section from the video each week. Next up is Alex Hiam's section, Alex was only 16 when this came out, so he was 14 when we started filming! It's crazy to see how good he was at that age and awesome to see how far he has come.

Shot and cut by Stewart Munro.