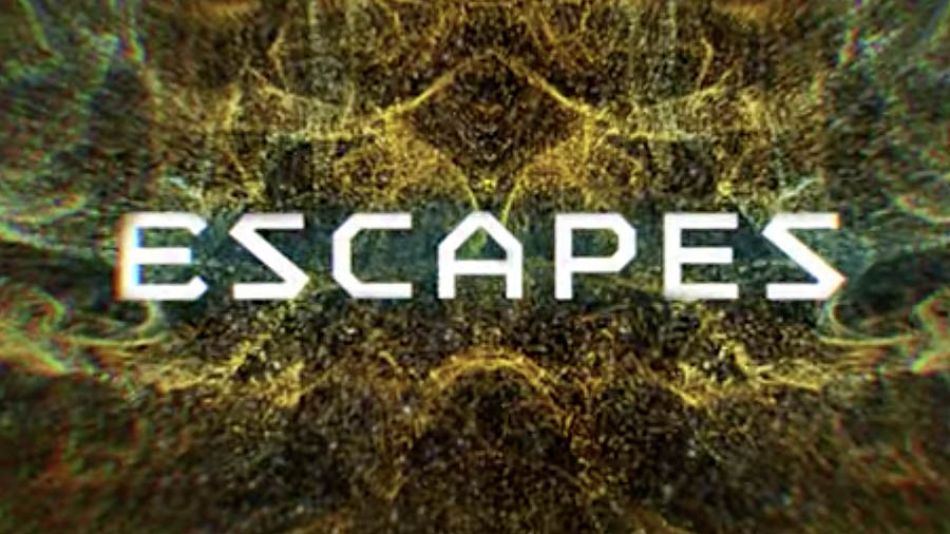 This media represents a 2 year film project of accomplishing goals that I had set for myself over the last 9 years. These switches have either been floating around in my dreams, or are improved versions of switches that I had done in years past but never filmed or shared with others.

The focus on this project was a variety of jump switches I have invented, as well as double (and even one triple) nose manual jump switches. This edit was not concerned about flow-riding but instead about the exhibition of never-been-done positions and switches that express my individuality and creativity as well as my devotion to technical riding. Out of the 28 main clips 20 are pegless (71% of the video).

Most clips took between several weeks to several months to film, with the longest clip taking 4.5 months. Every day I would wake up, ride for several hours filming my attempts at learning and dialing in one single combo for this project. Once completed, I would move to the next clip and film/attempt until completed. I did this for 2 years straight with little to no deviation from my path and it represents the extent of my willpower to remain focused on my goals until completion. There were some defeats as well as some compromise, some due to injuries and others due to frustration. This is flatland and all riders know this joy and madness.

I am proud to have accomplished this project with the chronic injuries plaguing my life. After 4 knee reconstructive surgeries and 12 years of hardcore flatland I have stage 4 osteoarthritis in both knees. The thing that has set me back the most however is Chronic Kidney Disease. The knee pain I can find creative ways to work through but the sickness and fatigue caused by dysfunctional organs cannot be undercounted. Most don't know the personal struggle with health that I have gone through the last decade but it has been extremely impactful on my health and happiness, making doing what I love very difficult. I am the most proud not that I have achieved my goals, but that I have not lowered my bar because of the struggle. I say this not to toot my own horn, but to express empathy and to give inspiration for anyone out there who is struggling with health problems. You CAN do it!

The most important step one can take in his life is the next one. Keep on stepping and you'll find your path to happiness.

Thanks to my sponsors (CTi, Animal Bikes, Night Rider and Animal Bikes), to my friends and to my family.