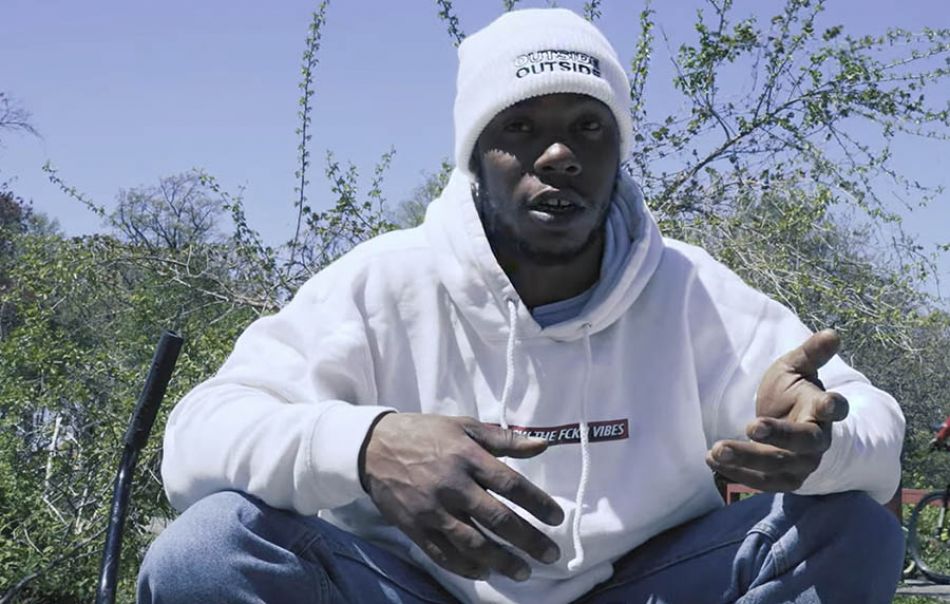 Rusty is an NYC based BMX rider coming Queens, New York. He's been around the BMX scene for over a decade and has really built up his name around the NYC BMX streets! He can be seen doing the craziest tricks while he's been developing his own riding style.

He shows love to the new and upcoming riders around the city and has also been a frequent rider on Anthony Panza's Youtube Channel; another professional BMX rider from New York City.