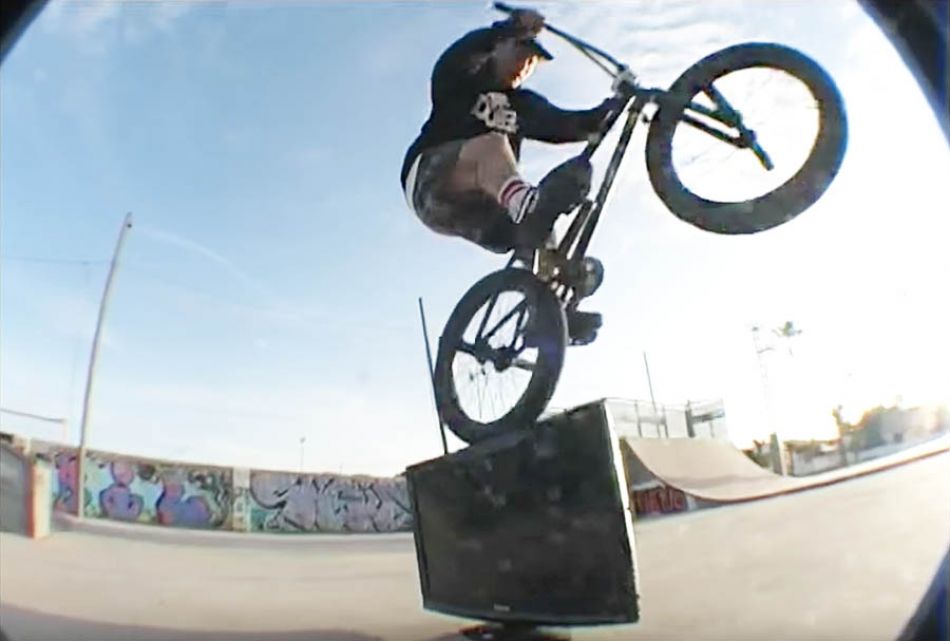 We took a boat to Menorca to visit Jaume Sintes and his family. After a week filming riding and exploring the island this video went out super naturally and show a little bit of how we enjoy this trip. Keep riding bikes and have fun!

More in this category: « F-LOG 62 - SOMETHING LITE 2021 World Cup Prep // Riding Olympic BMX Track in Chula Vista by Kamren Larsen »
back to top