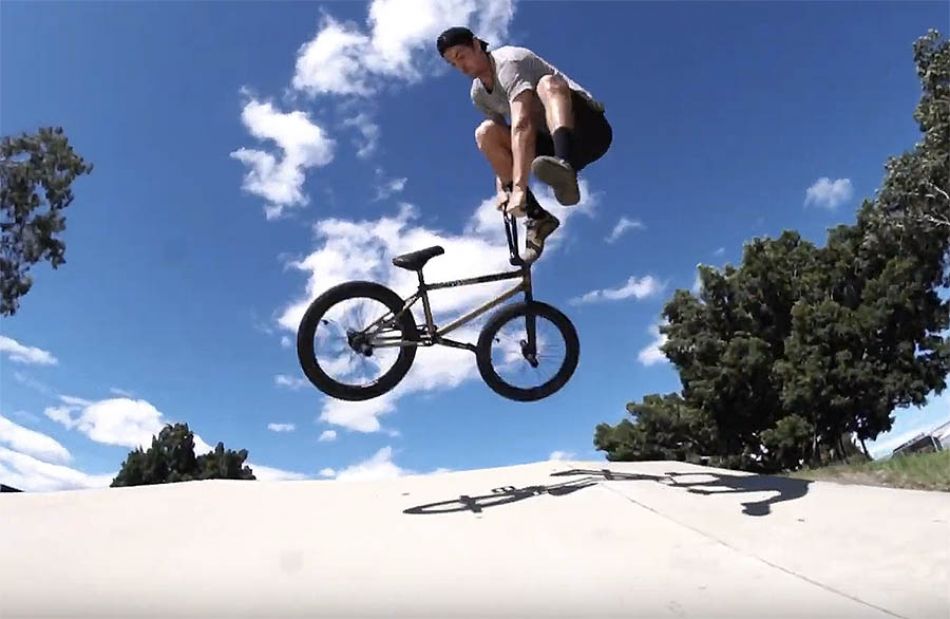 Originally the suburb was named Bundanba, it is believed to have derived from the Aboriginal words 'bundan' and 'ba', meaning a stone axe and place of. Others know this as Brock Olives stomping ground where he honed in his skills and became the machine on a bike that he is today.

Brock headed there one Wednesday afternoon for a session!

More in this category: « Seattle 2 by Sam Jones -CODE- WINTER SESS by Olescher Domonkos »
back to top