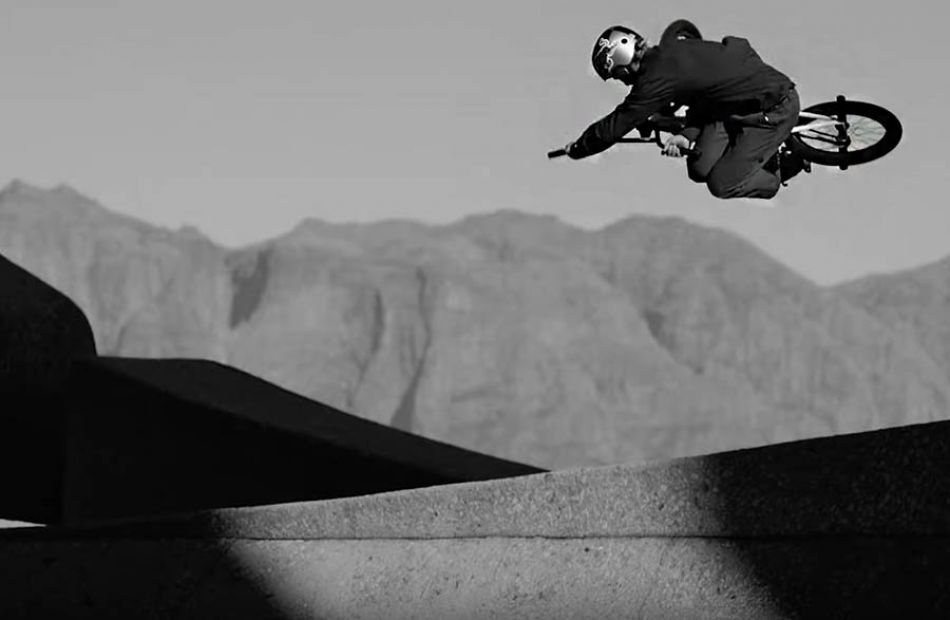 Watch BMX rider Murray Loubser transported from a lecture room into a BMX scene scape, then take a behind-the-scenes look at the creative team that brought this project to life.

“We had been shooting photos for so long now and shapes were appearing in images we were shooting in the architecture and how the shadows were being cast and the idea was to do a project to capture those shapes as the key interest in the gallery we wanted to shoot,” Murray says.

“The idea of ‘Shapes’ is to capture the architecture and the geometric patterns that you find occurring in the city and showcasing those in the way a BMX would see his surroundings.”

More in this category: « Battalion by Rune R BMX | LUCAS PANEITZ - CICLOVIA »
back to top