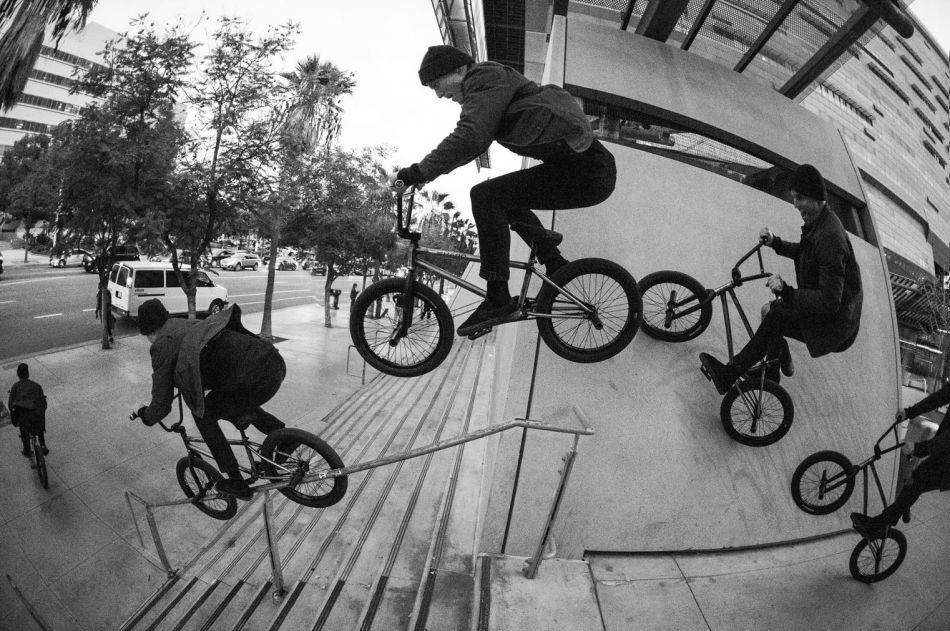 Back in June of 2019 Dennis Enarson set out to make the part of a lifetime; something he and the BMX community would be proud of. The goal was to capture BMX riding that lives on throughout time. He spent 8 months hammering away at his goal.

This part was 90% complete before Covid hit and shut down plans for filmmaker, Rich Forne, to come out from Spain to San Diego to get Dennis’ last few bangers. Instead the two finished editing the part from other sides of the world.

Anyone that knows BMX already knows Dennis’ explosive energy and zero regard for gravity makes him one of the most savage humans on a bike.

And yet nothing could prepare you for the heaviness of RIGHT HERE. This is one of the gnarliest parts you're ever going see.

Filmed and Edited by Richard Forne

More in this category: « Bangers 2020 Warm-up @ Salatschüssel by freedombmx NK BMX Freestyle 2020 Street | Park after movie by Skateland Rotterdam »
back to top