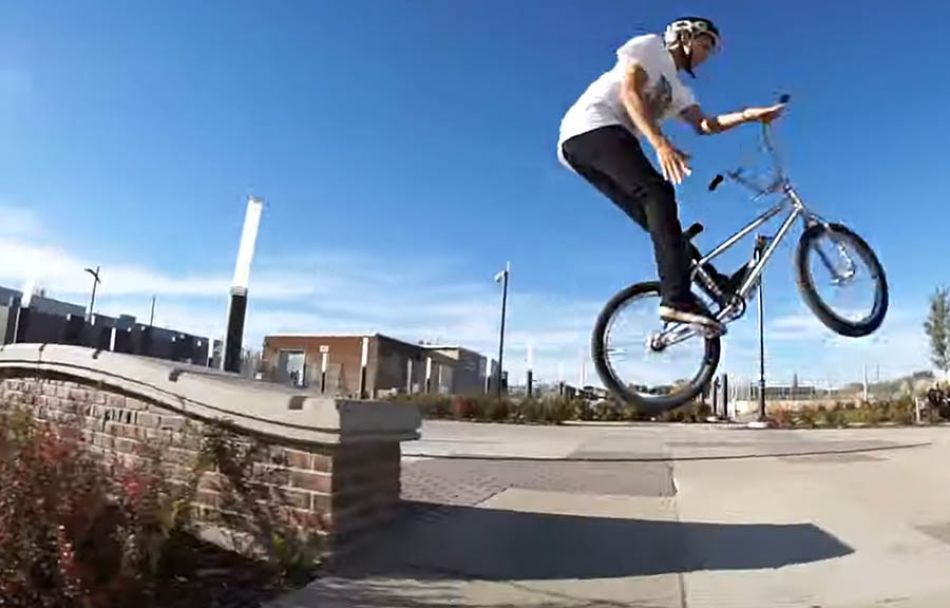 "Vagabond Squad" is a full-length video from Canada’s Weird & Revered crew. Filmed from 2016 to 2019, the project is community rooted with a strong focus on the Edmonton BMX scene. Although a majority of the clips are from the crew’s home city, the footage spans 9 countries, 8 American states, and 4 Canadian provinces and territories.

Next up in our release of sections from Vagabond Squad is a split part from Joe Weidman and Mark Stanway.

Justin Schwanke: “Joe and Mark both come from small cities outside of Edmonton. They’re also two of the most talented park riders in the crew. What really differentiates them though is their riding styles. This split part contrasts Joe’s supremely technical maneuvers with Mark’s full-throttle ‘just gonna send it’ stunts. A complementary match indeed, I’d say.”

More in this category: « MARTIN HOZA #hot16challengeBMX edition by WE LIVIN Door Direct - Chad Kerley - Haro BMX »
back to top