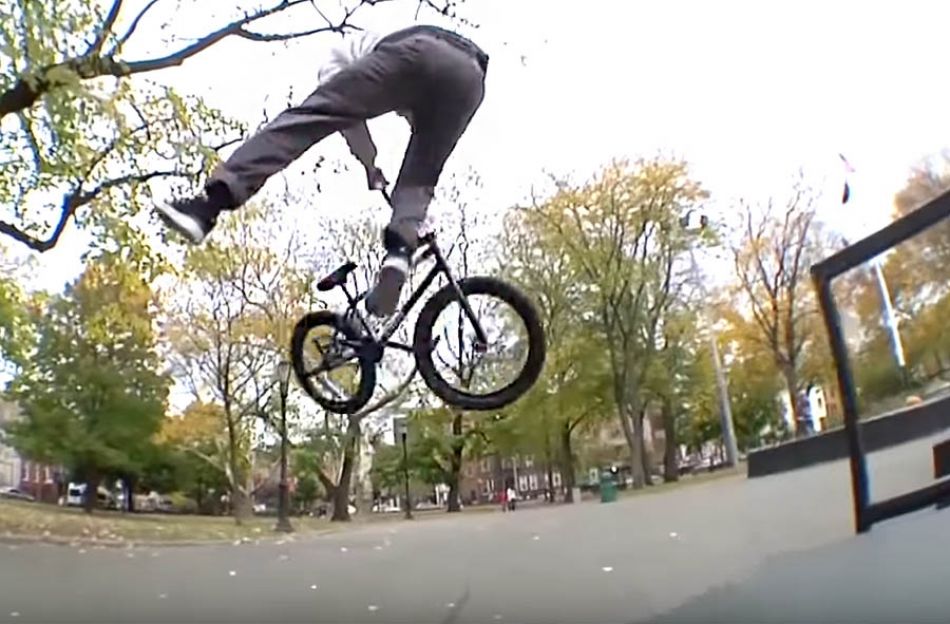 You've seen the full video, now catch over 20 minutes of extras, crashes, behind-the-scenes and more from our stay in New York City. From passers-by trying to jump stair sets, to bodega owners who give you the CCTV angle of your clip.

We decided to invite seven riders for seven days in Brooklyn, New York - the week after Austin Augie's inaugural D.O.T.S. jam - and put them all under one roof, along with DIG photographer Wes McGrath and fresh-faced lo-fi Aussie filmer Ben Norris, to see what could happen.

Miki Fleck, Reed Stark, Hobie Doan, Joris Coulomb, Brandon Begin, Denim Cox, and Mark Burnett all jumped at the chance to bundle up and get down for the first installment of DIGhouse, the NYC edition.

More in this category: « S&M WINS by sandmbikes MARTIN ŠIMAN - BARCELONA FILES by TBB-BIKE »
back to top