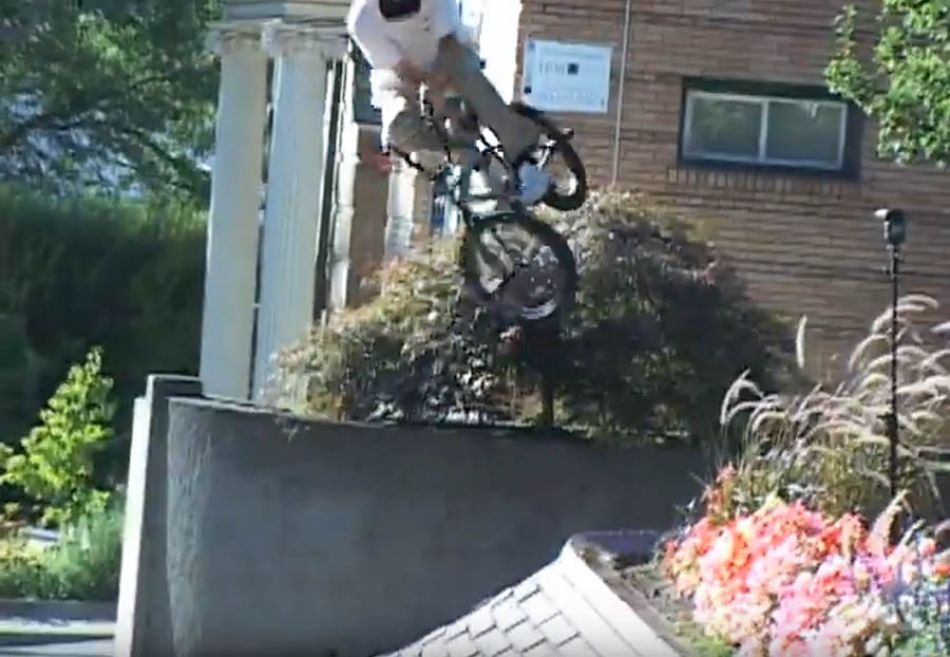 I had some footage from the only time i filmed at the trails in SW Portland before that got plowed so i wanted to post up the stuff i had so the riders and diggers had some footage to remember them with. I added in some other footage that had been chilling on my camera for everyone to enjoy.