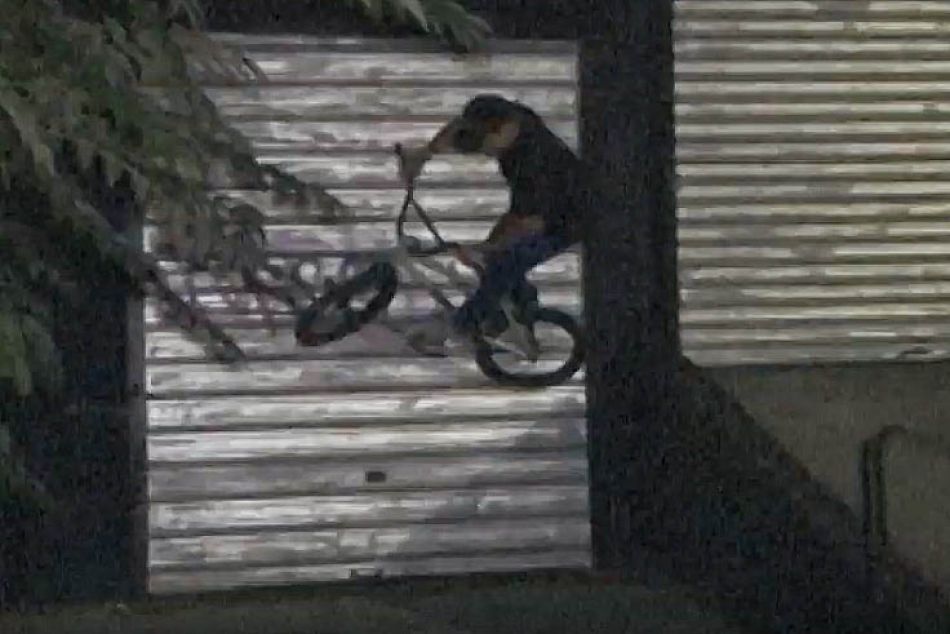 The city that never sleeps. NYC is known for being the busiest city in the world, making anyone who enters its limits to follow suit. Mike Almodovar is no exception. Starting with his short commute from New Jersey to Manhattan for the 9 to 5 grind straight to the streets for a late night session, Mike manages to fit it all in like a true New Yorker. Click play to see how Mike spends his nights on those infamous NYC cutty spots after putting in a hard days work at the office.

More in this category: « FIT x NYC Murray Loubser Moves 19' by Thomas Sandell »
back to top