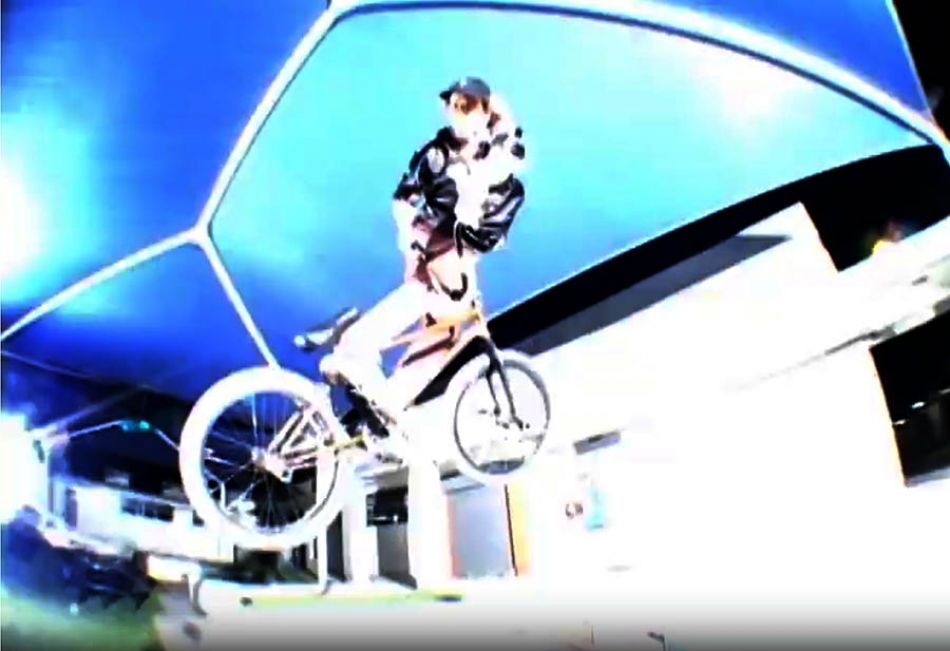 Troy Blair in the Arizona BMX Full Length Video Lightworks. It's wild to think of Troy as one of the O.G's since I still remember first filming him at ASU campus for Mediocre at Best 7 years ago like it was yesterday.

He's always been able to do almost any trick you can think of, and his choice of what to do and film has developed into his own delightful signature style. If you hear some howling in the background on everyone else's clips in the video, it's most likely him. He's been with this project from the very beginning in 2014, and has watched the whole thing go from a summertime mixtape, to never happening, to actually maybe gonna happen, back to never gonna happen, and so on and so forth. Things just wouldn't be the same without dis man.