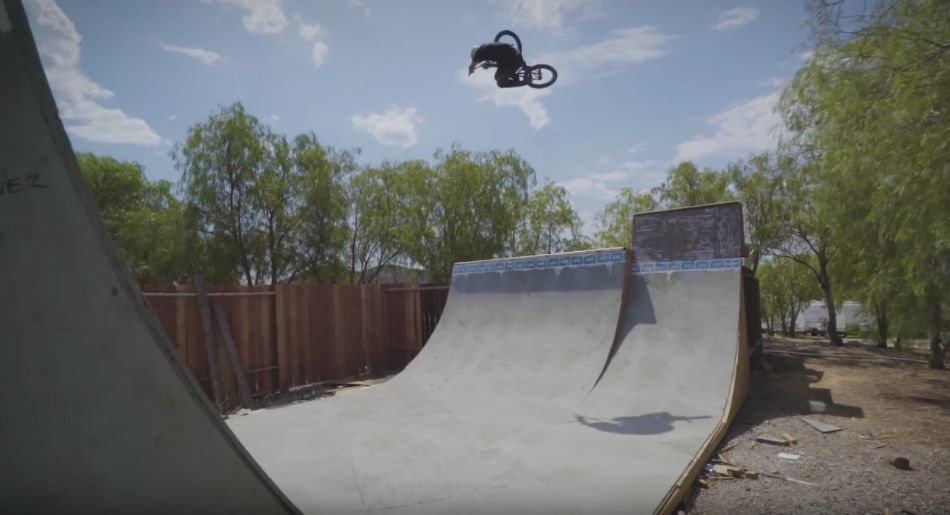 Get inside the mind of defending BMX High Air champion Larry Edgar as he battles injuries and international riders as everyone looks to make their mark in BMX history at the Vans BMX Pro Cup in Huntington Beach, California. We trace back Larry's steps to his hot rod hideout in the Inland Empire through his gnarly crash in Pro Cup practice and all the drama in between.

Music: "Tryin To Have A Good TimeI" (Instrumental) by The O's

More in this category: « LATANE COGHILL GETS CRUSTY IN VIRGINIA! (BMX) COLT FAKE RIDES FLORIDA'S MOST INSANE ROOF SPOTS! »
back to top