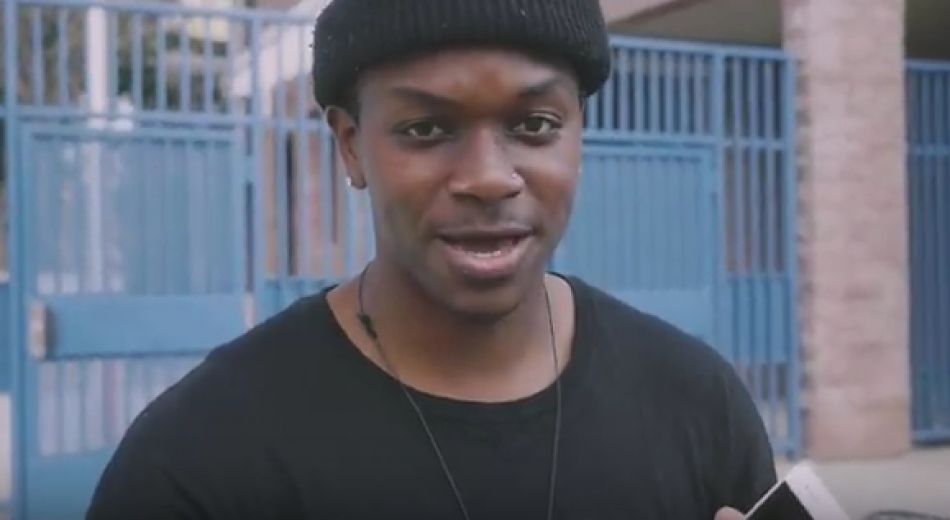 The first of a new series...Drop The Pin is about simply cruising a random area in search of something outside the norm. Demarcus blindly dropped a pin on a map of the greater San Diego area and we hit the road, parked, and pedaled 'til the sun went down.

For the first attempt at this series, it went oddly well. Demarcus had been to the Banker's Hill area before (he's basically been everywhere in SD), but every single spot we rode was something he had never ridden before.