Let's go back a few years. Early 1990-s, what were you doing back then?
Jim: Smoking pot, putting stickers on the first Dirt Bros frames and hanging out with Vic Murphy, Pete Augustin, and all the original Dirt Bros

Did you ride BMX much yourself with the Dirtbros? 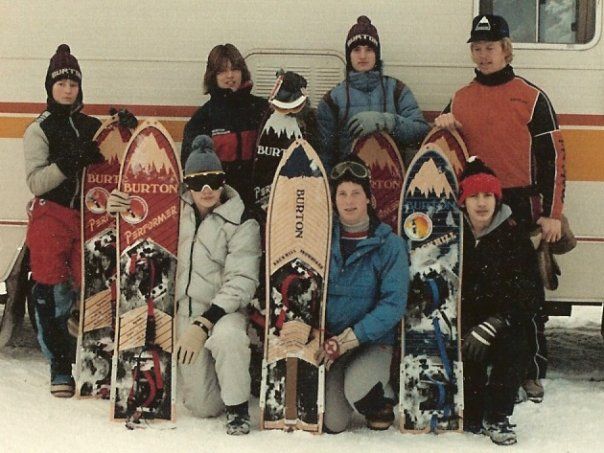 Jim: No...well let me rephrase that...From 1979-1984, I rode BMX with Vic Murphy every day. In 1984 I broke both of my knees in a high school wrestling accident. After that, I couldn't ride for a few years. In 1986 I got on a bike again. That first day I broke my right knee. After it healed, I skateboarded for a few years. At that same time I really got into automotive fabrication. I didn't start riding again until I was 31 years old. 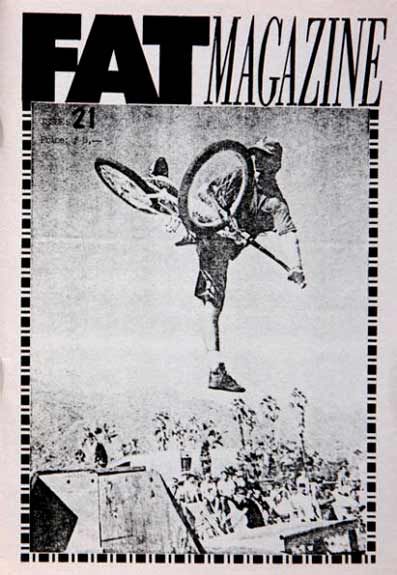 After buying the Dirtbros frames off Skyway and putting the package together with Redline forks, there was a time that DirtBros was manufacturing straight from San Diego. Can you explain how that went?
Jim: Well, back in 1991, Vic saw that the big companies were screwing kids and over charging for anything good. So he decided to buy a pile of good frames at a discount price and get them to the kids at a price that they could afford. He sold about 100 Skyways with Redline forks for way cheaper than GT or Schwinn were selling their bikes for. It really helped open the door for the small owner companies like S&M and 2Hip. 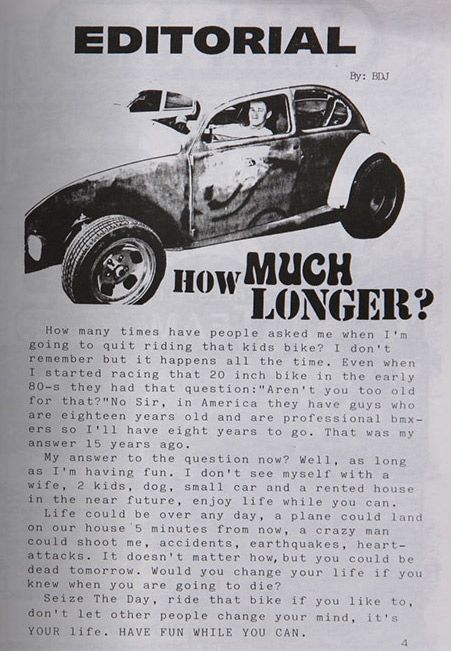 This brought the price down and helped create an industry ran by the riders. 10 years later, Vic and I decided to shake things up again and we made 1800 Dirt Bro frames to sell. This time we were just trying to give kids a good frame for under $200.

After the first few years was there a plan to go big with DirtBros?
Jim: Dirt Bros has always been big. Every kid that rides as hard as he/she can on whatever they can afford is a Dirt Bro. It's not about the bike as much as it is about the mentality. 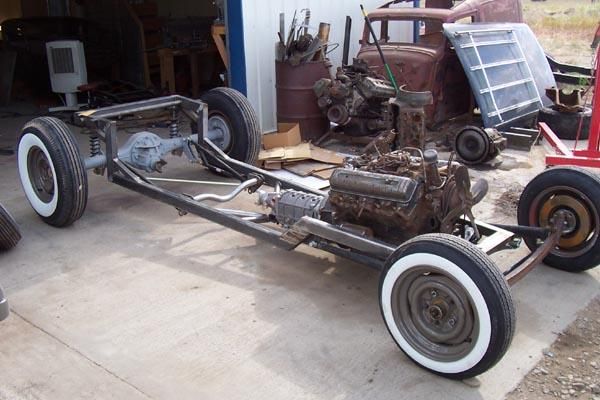 All this time you built HotRods too. How much different was it back then from today?
Jim: Back in 2001 we were building 1 car at a time in a 2 car garage, using the other side to make bikes. Now I'm building 10 cars at a time and only putting frames together for my friends and kids in the neighborhood. 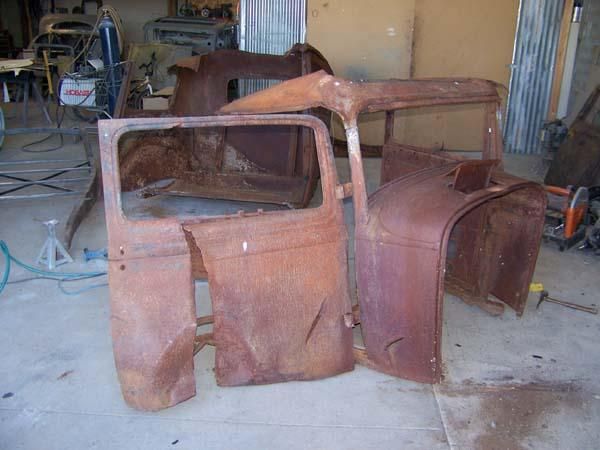 Buying wrecks and turning them into something good. Is that a nice challenge for you?
Jim: Yea, I love building hot rods. It's one of the few art forms that actually pays the bills. 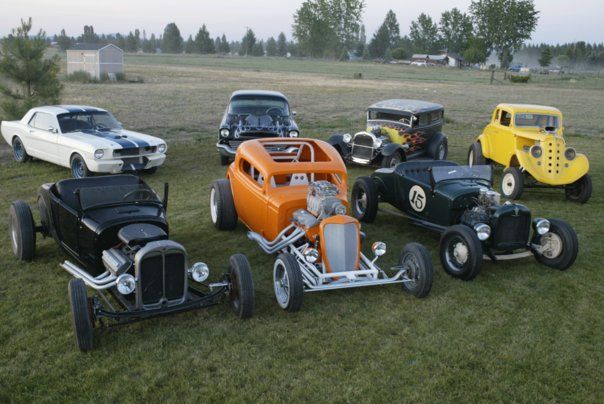 What made you move from (East) San Diego to Washington?
Jim: I moved to Washington because it is a lot cheaper to live here. I have a 30 car garage, a small skatepark and 5 acres of land at my house for less money than an apartment would cost in San Diego. 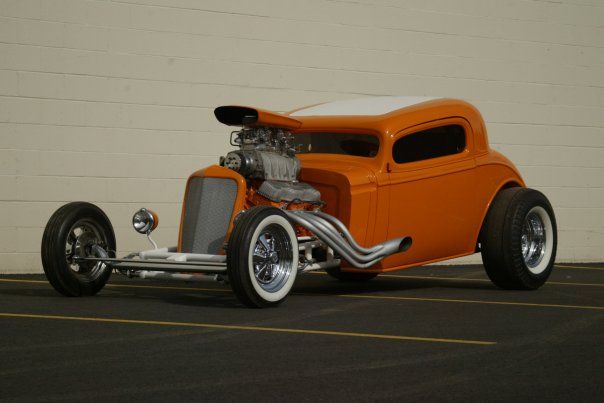 Do you have the same type of customers for hotrods there?
Jim: My customers are nationwide. I still have a lot of the same customers as I had in San Diego.

How's business right now?
Jim: Business is great. I got no complaints. 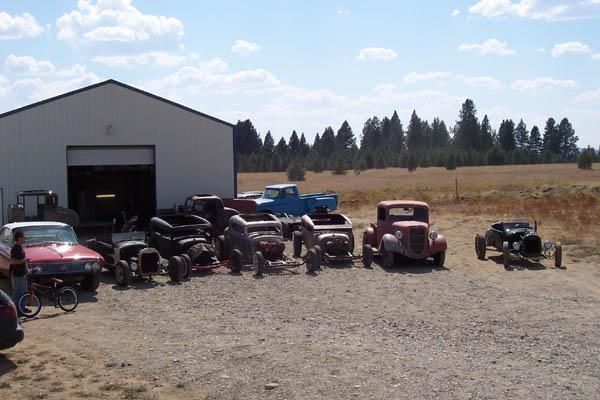 How many cars do you modify per year?
Jim: I would say that I have a hand in about 20-30 cars per year. Some I do the whole job. Whereas others I may only do some of the customizing so that the owner can finish it himself. 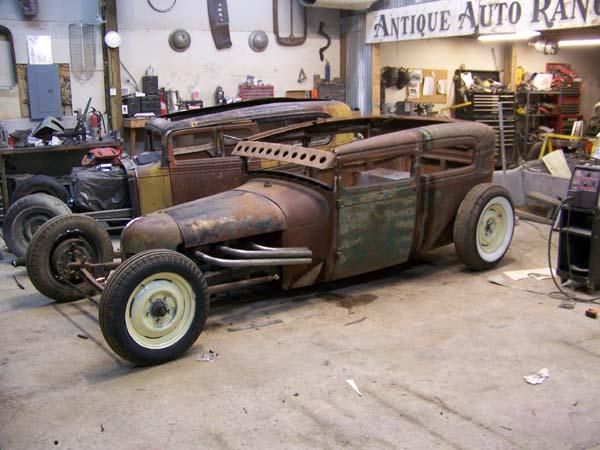 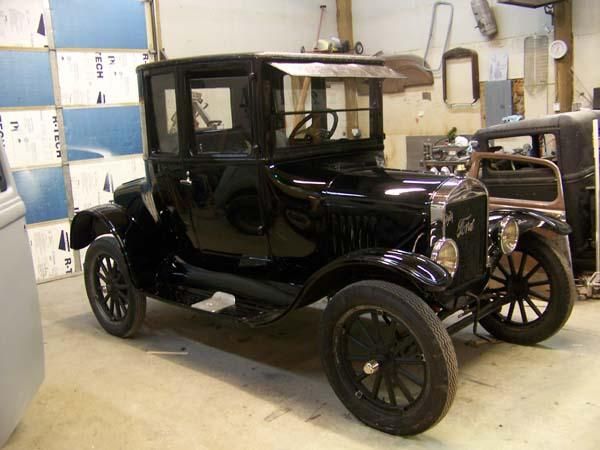 Do you still follow BMX?
Jim: I Youtube it almost every night. And I ride with my son when I can. 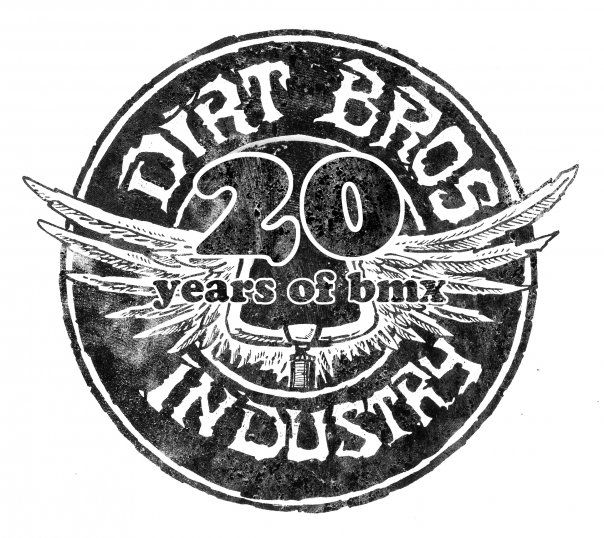 Is DirtBros making a comeback?
Jim: Dirt Bros has always ruled. But, yes, Vic and I are planning a "20 years of Dirt Bros" frame...and some cool 20th anniversary t-shirts.

Thanks to: Thanks to God! And thanks to Vic Murphy for being my friend and brother for over 30 years. Thanks to my wife for putting up with me and a house full of dirtbag bike riders and car junkies for 15 years. And thank you Bart for letting me give a piece of Dirt Bros history to the readers of FatBMX. 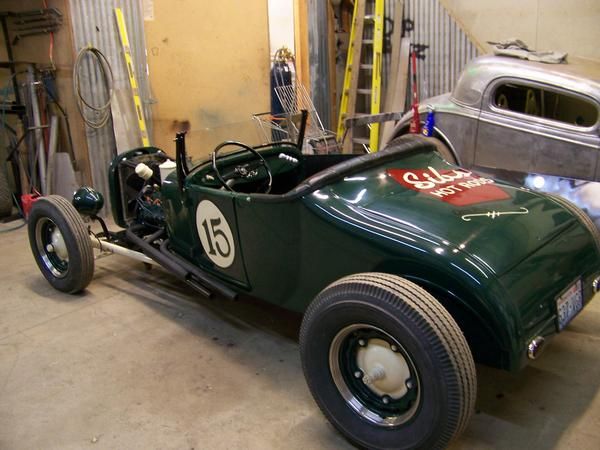 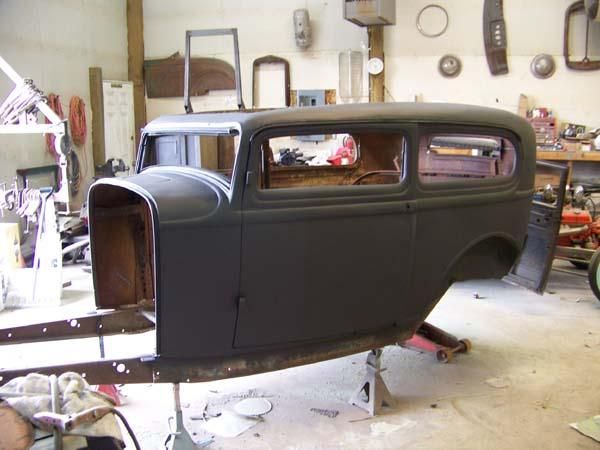 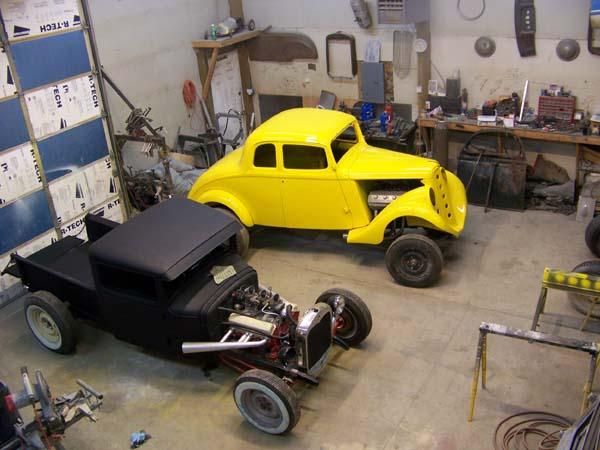 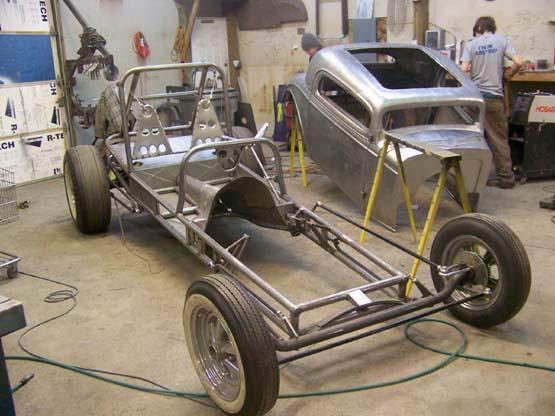 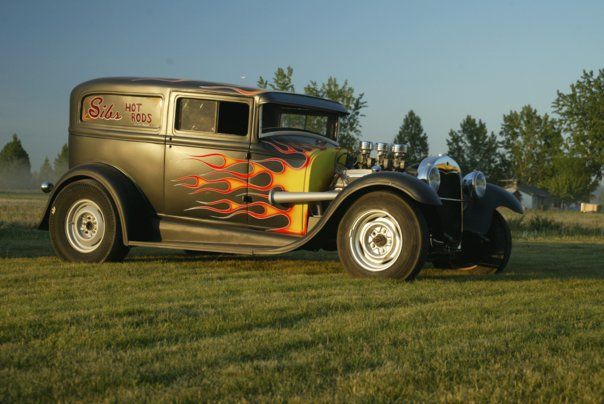 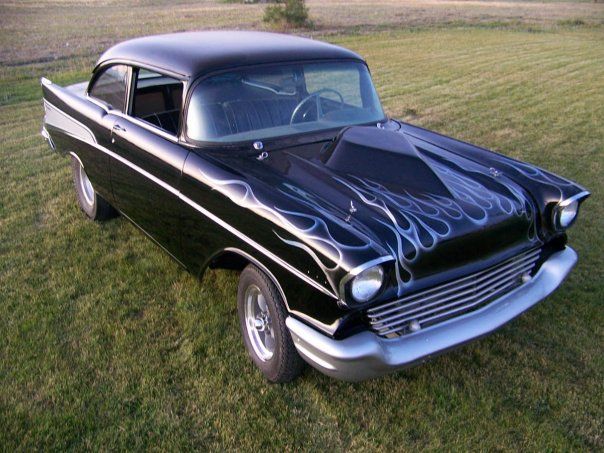 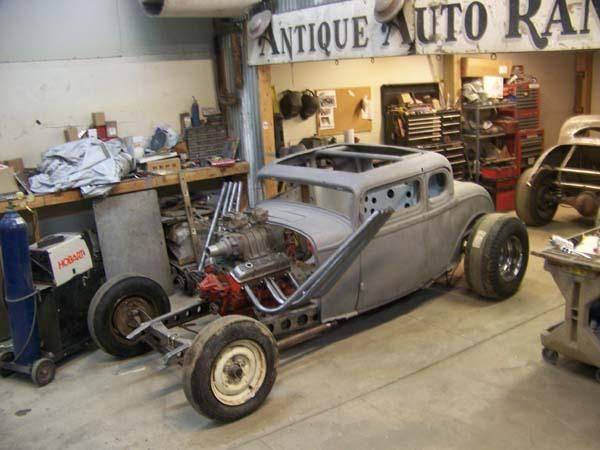 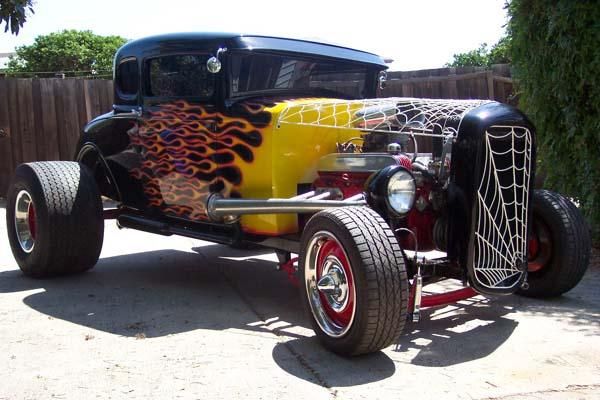 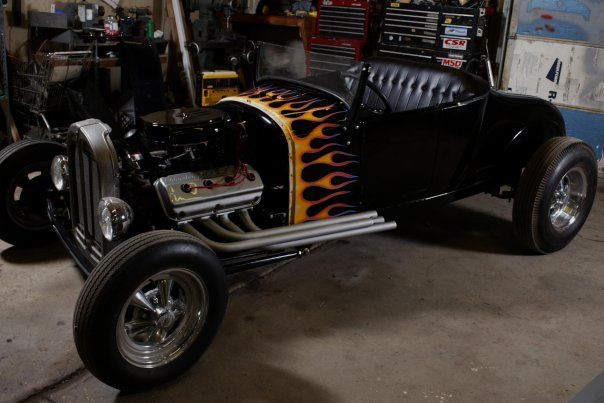 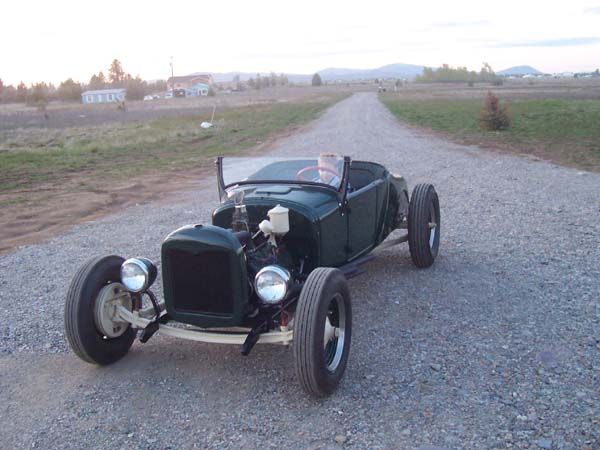 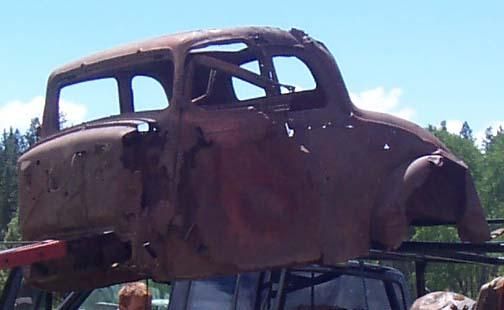