Travel to Ukraine in search of tricks. By Vasya Lukyanenko 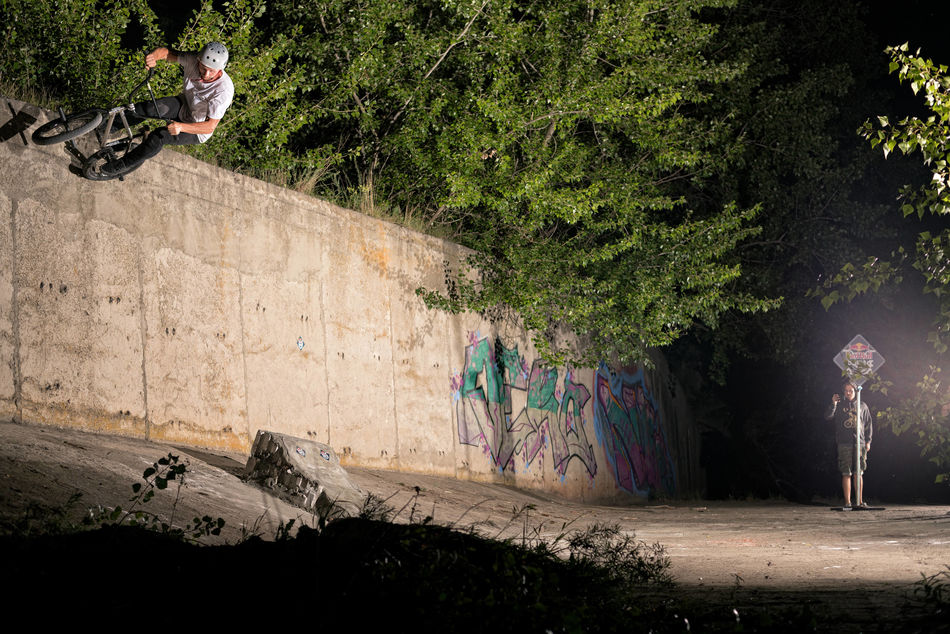 Known riders Bruno Hoffmann and Vasya Lukyanenko assembled teams and went on a journey for new spots and impressions. The largest BMX journey to Ukraine has been completed! From August 8 to 14, two rider teams fought for victory in the Red Bull Build The Trick, traveling the country in search of locations for cool stunts, creating new spots. At the head of the teams were Red Bull athletes Bruno Hoffmann from Germany and Ukrainian Vasya Lukyanenko, whose team celebrated the victory. "I consider this project one of the most interesting and useful for the BMX-scene in the history of the development of this discipline in Ukraine. We have invited our country to one of the best street riders in the world. In addition, we gave the chance to other riders to spend a week

with him on a trip, and also built new spots on which local riders are already riding," Vasya 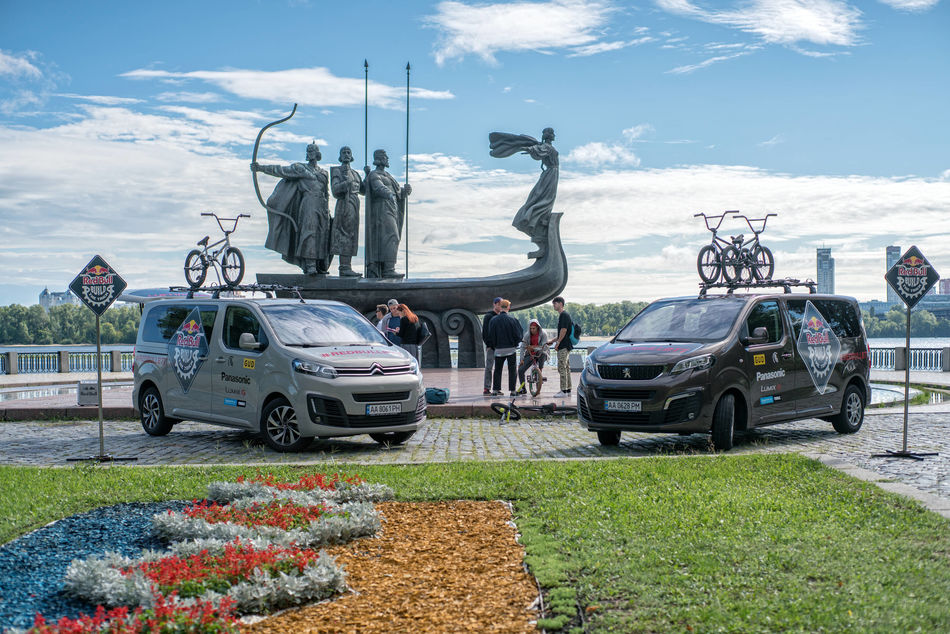 The peculiarity of the contest is that the team of winners was determined by a set of tasks: complex, medium complexity and entertainment. To earn points, riders visited Kiev, Dnipro and Odessa, where they showed their skills not only at the found points, but also on those that they had to create by themselves. 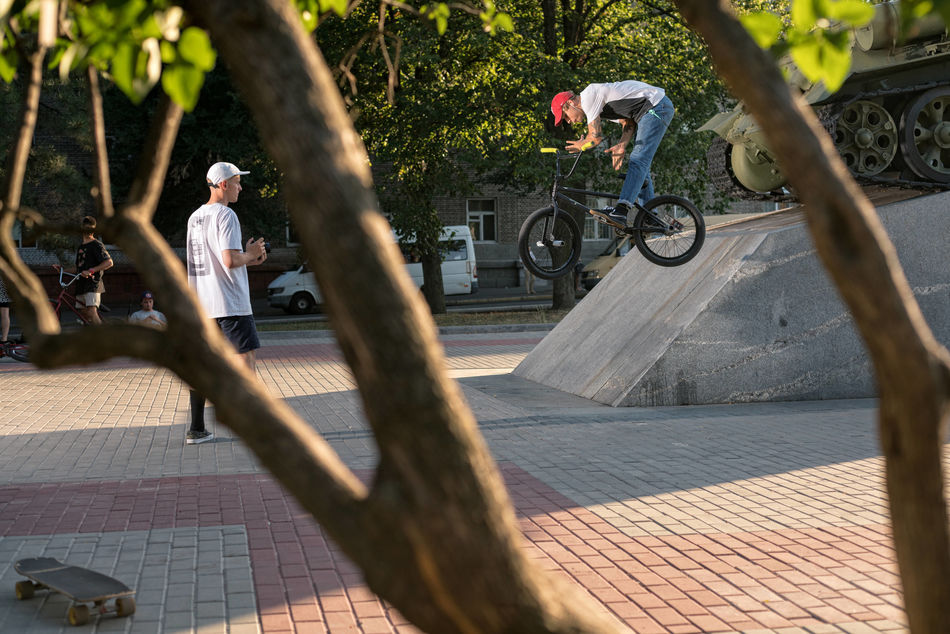 "I really liked the spot our team built in Kiev. It was a kicker on a tornado. Many guys did not dare to jump, but those who jumped on the wall looked pretty impressive, "- continued Vasyl Lukyanenko.

Each team had five participants. In addition to Vasya and Bruno, eight other riders from different cities of Ukraine went on a trip. Six of them received invitations from the organizers: Socrates Maslov and Anton Kozlovsky were represented by Kyiv, Andriy Gaevsky - Kamenets - Podilsky, Anton Makarenko - Kramatorsk, Dmitry Zurabjants - Dnipro, and Artem Bachechey - Odessa. 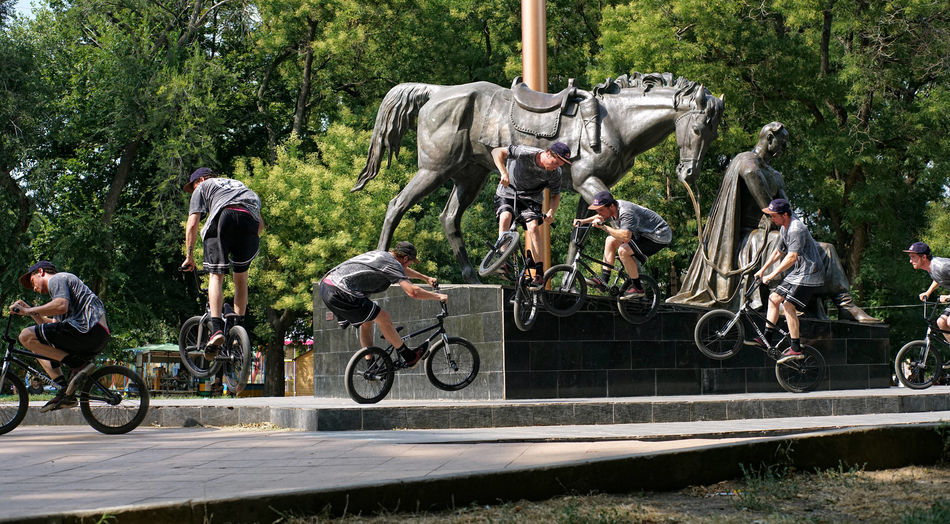 Two more riders were selected through a competition in social networks, where everyone could put their video with tricks and win the right to join the teams. They were Andriy Piskun from Kyiv and Artem Prokopenko from the Dnipro River.

"It was a very difficult and interesting project. Many forces went to the construction of spots, relocations and the organization of the entire process. But we did it for ourselves and therefore were satisfied with the results, " Vasy Lukyanenko summed up the results. 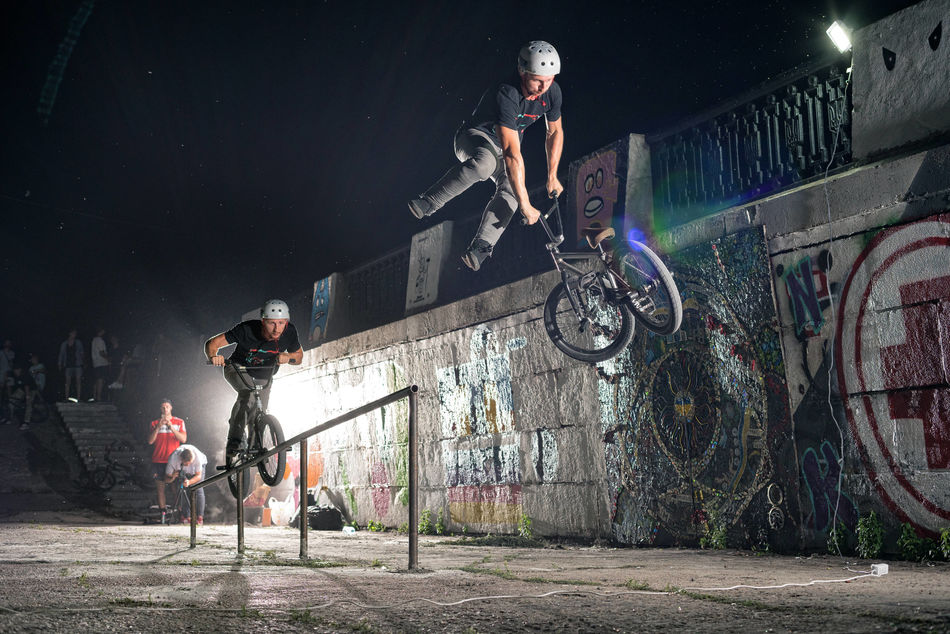 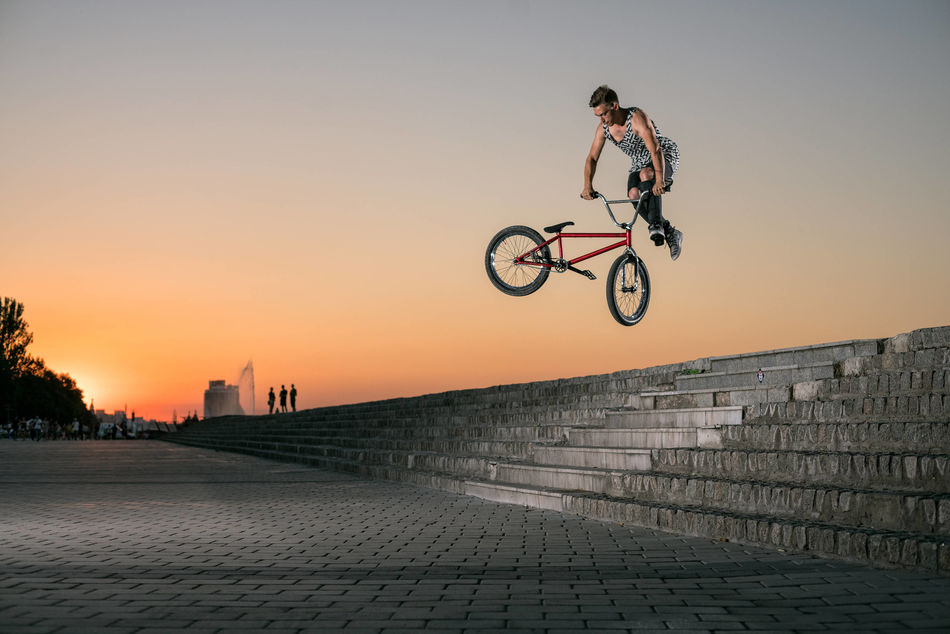 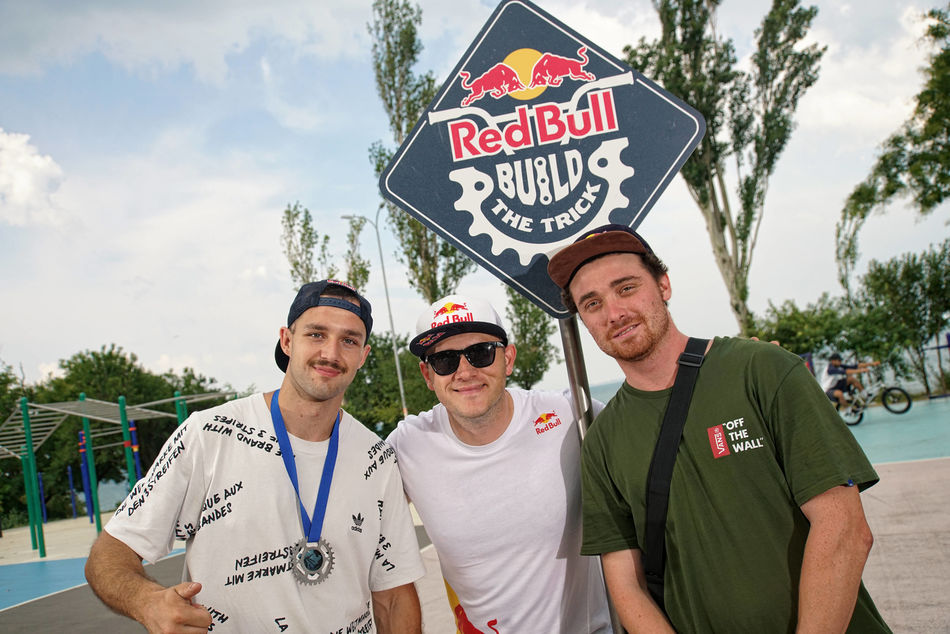 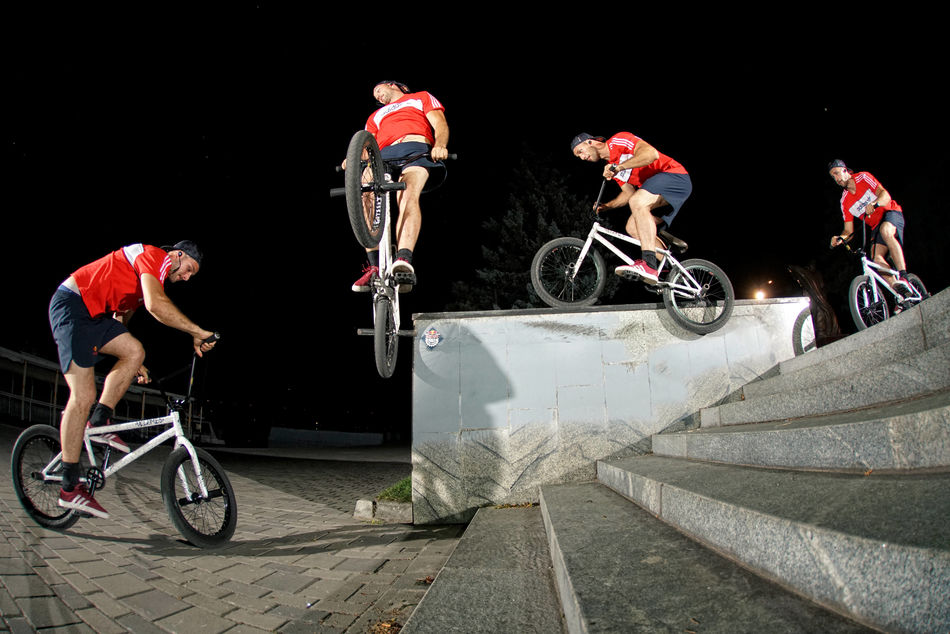 More in this category: « Team Sketch Japan 2017 quick clips THE BEST SKATEPARK IN THE WORLD! by Scotty Cranmer »
back to top