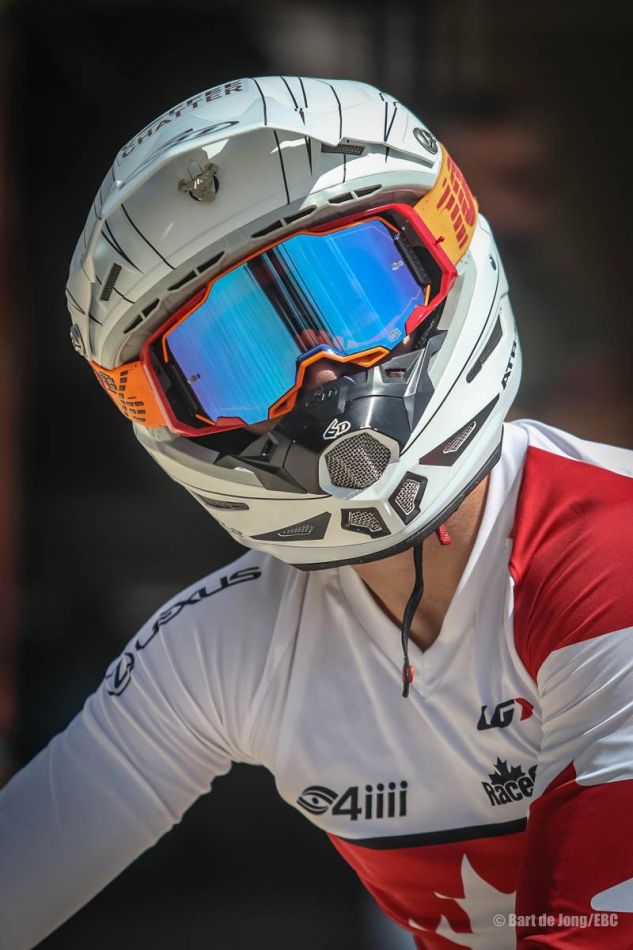 The Union Cycliste Internationale (UCI) is delighted to announce that four riders (two women and two men) are candidates for the role of BMX Racing representative on the UCI Athletes' Commission. One female and one male athlete will be elected to represent the discipline on the Commission. Candidates are:

All athletes participating in the 2021 UCI BMX World Championships Elite races between 17 and 22 August in Papendal, the Netherlands, will be able to vote for one representative per gender. The vote will be held onsite during official training sessions and at the start of the races. The election results are aimed to be published on the UCI website on 24 August. The members of the Commission will be elected for a term of four years, starting from the 2021 UCI Congress and running until the UCI