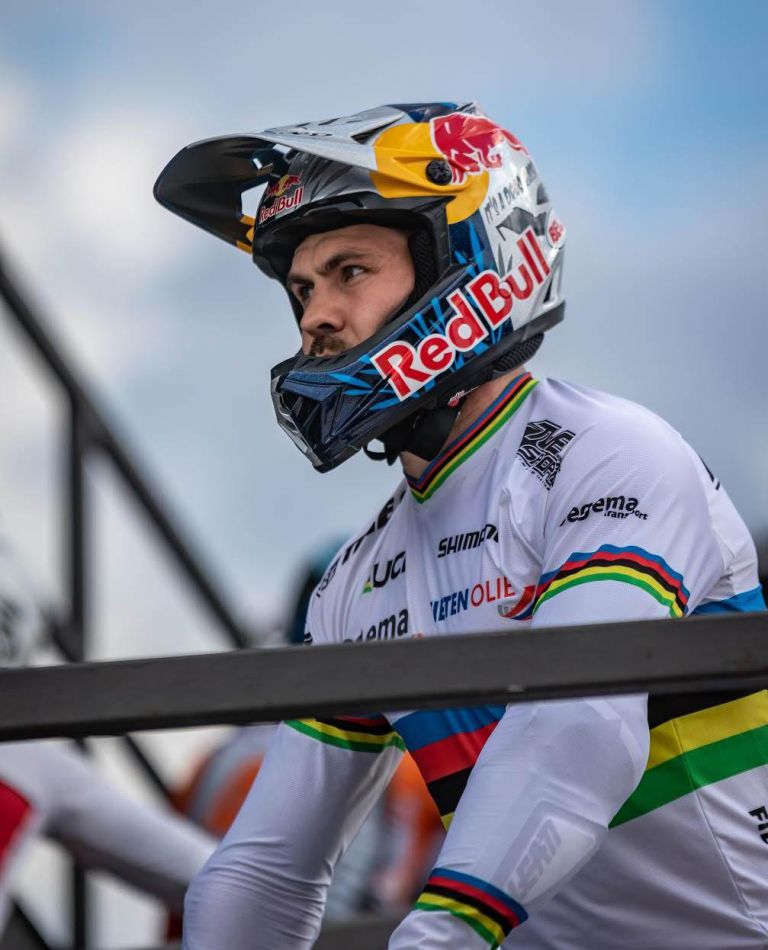 BMX rider Twan van Gendt has been nominated by the KNWU to NOC*NSF to compete for the Netherlands in Japan. The reigning world champion will be given a spot after he was unable to participate in the decisive World Cup weekend in Verona due to a shoulder injury. Due to his injury, the rider of Team Oegema-Fieten still has to show that he is in good shape. This appears to be only a formality due to a very successful recovery so far. Twan can therefore prepare for his third Olympic Games.

At the beginning of May, Twan van Gendt had an unfortunate fall during the European Cup in Verona, causing his shoulder to dislocate. Additional examination revealed nothing damaged in the shoulder. The consequence was, however, that van Gendt was unable to officially meet the qualification requirement by maintaining form during the World Cup weekend in Verona. A big disappointment, as Twan was in good shape and set several records in training.

The KNWU has appointed Twan for one of the three Dutch places in the Elite Men class. Niek Kimmann and Joris Harmsen also deserved a ticket. Laura and Merel Smulders qualify for the ladies, as does Judy Baauw. 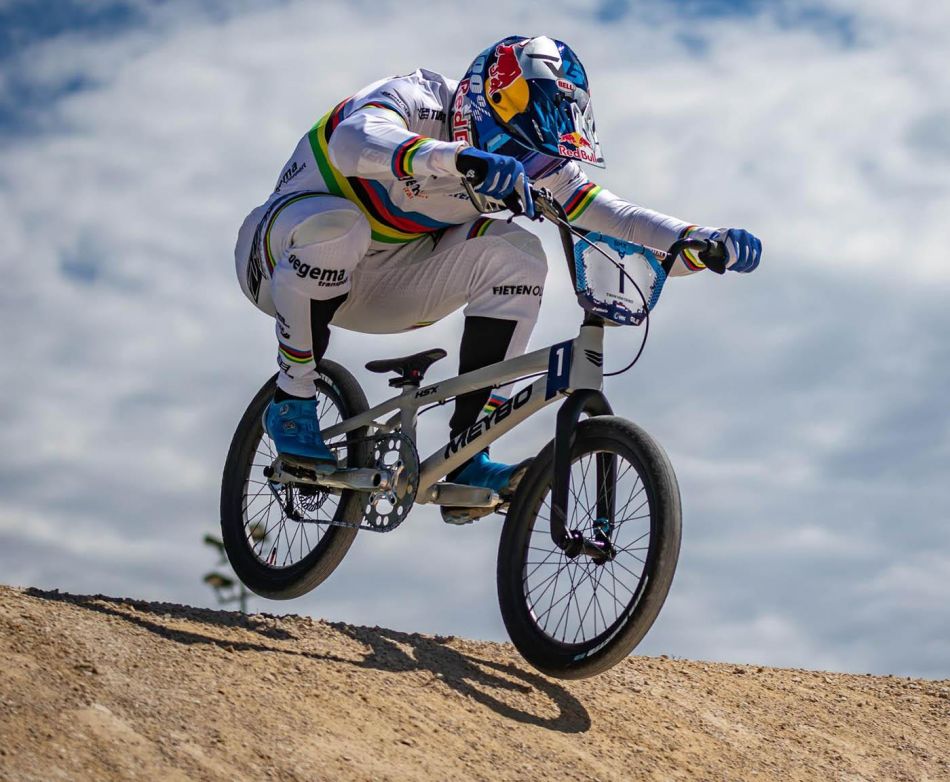 Twan van Gendt: “I am very relieved! Not only because I was assigned an Olympic ticket, but also because I'm back on my bike much faster than expected. That gives me a good feeling on my way to my third Olympics. I am looking forward to competing for the medals in Tokyo!”

Head coach Martijn Jaspers is satisfied: “Twan belongs in the Olympic Games, but in a sport like BMX nothing is certain. We saw that again in Verona. Fortunately, Twan is recovering well, so we are confident that he will start in Tokyo in optimal shape.”