Best events of 2017 for UCI World Cups in BMX goes to Papendal! 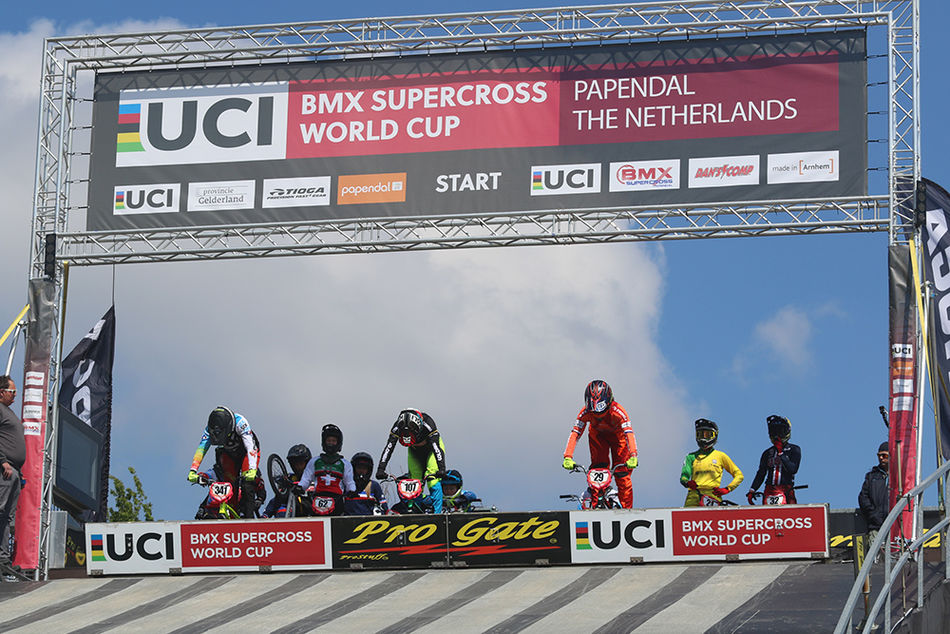 The Union Cycliste Internationale (UCI) is pleased to announce the best events of its UCI World Cup series for mountain bike, BMX and trials. All events that are part of a UCI World Cup meet strict organisational criteria, but each year, participants vote for the event that they feel stood out.  Best event vote for the 2017 UCI BMX Supercross World Cup went to Papendal, Netherlands.

On the calendar of the UCI BMX Supercross World Cup since 2011, Papendal (the Netherlands) won the vote of the media, sponsors and UCI staff to clinch the best event for the second time after 2013.

The BMX track at the Sport Centre Papendal is home of the Dutch national team, and welcomed the

first two rounds of the world series on May 6 and 7. The UCI World Cup continued in Heusden-Zolder (Belgium) and Santiago del Estero (Argentina).

Once again it was the organisation, venue and great atmosphere that won the votes for the Dutch stopover, which took place during a weekend of activities that included the cultural Framed Festival.

The organisers of all four winning events will be presented with a trophy from the UCI.