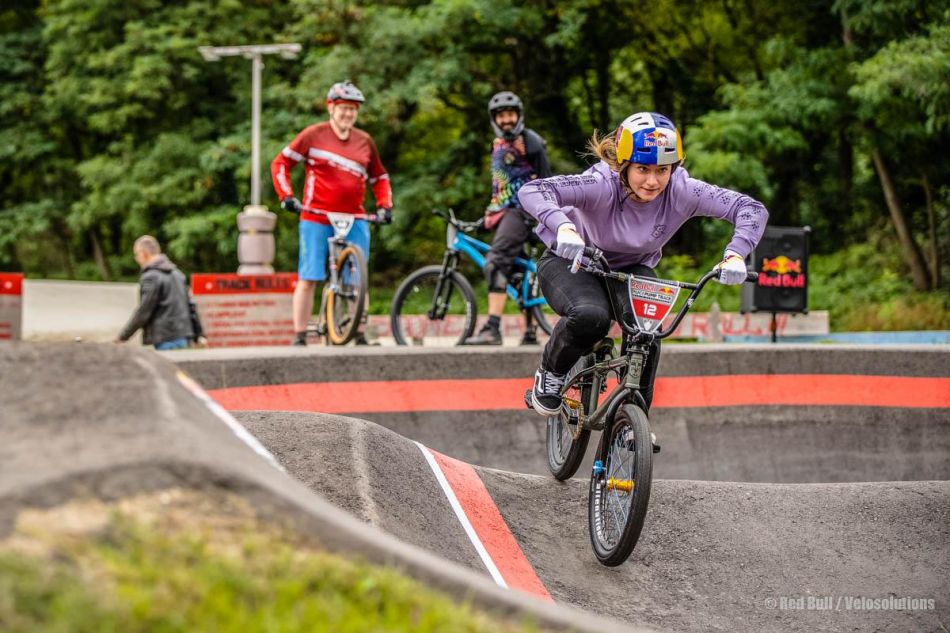 Red Bull UCI Pump Track World Championships Qualifier - Berlin, Mellowpark, Germany. It is Vineta Petersone’s (Latvia) second win this season after she secured her World Final spot in Portugal at the end of 2020, leaving the World Final ticket for freestyle rider Lara Lessman from Germany to travel to the World Final but riders are Olympians. Lara secured a 6th at the Olympics after breaking her collarbone 6 weeks before she travelled to Tokyo. Vineta had the fastest time of the day in the Women’s category with 15.352

The men’s category came down to the wire between Philip Schaub (Germany) and Max von Eijndhoven (Netherlands) during the Big Final with both riders breaking the 14 second track mark, Max with a 13,935

and Philip knocked it out of the park with a super quick 13.822. A third for Latvian rider Krispas Veska 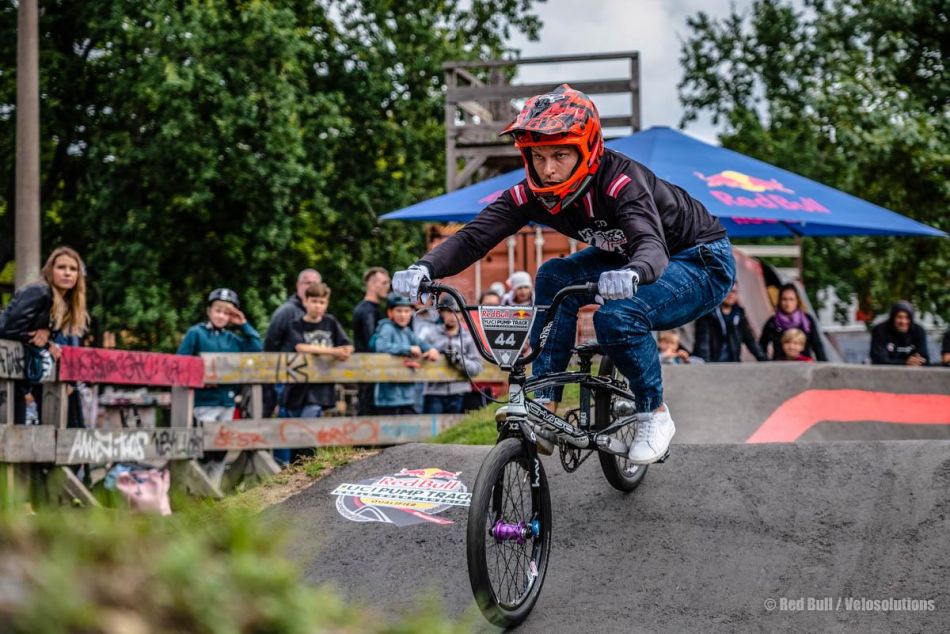 from Latvia and a 4th for Luis Brethauer from Germany now on a MTB. Philip with the fastest time of the day on 13.822 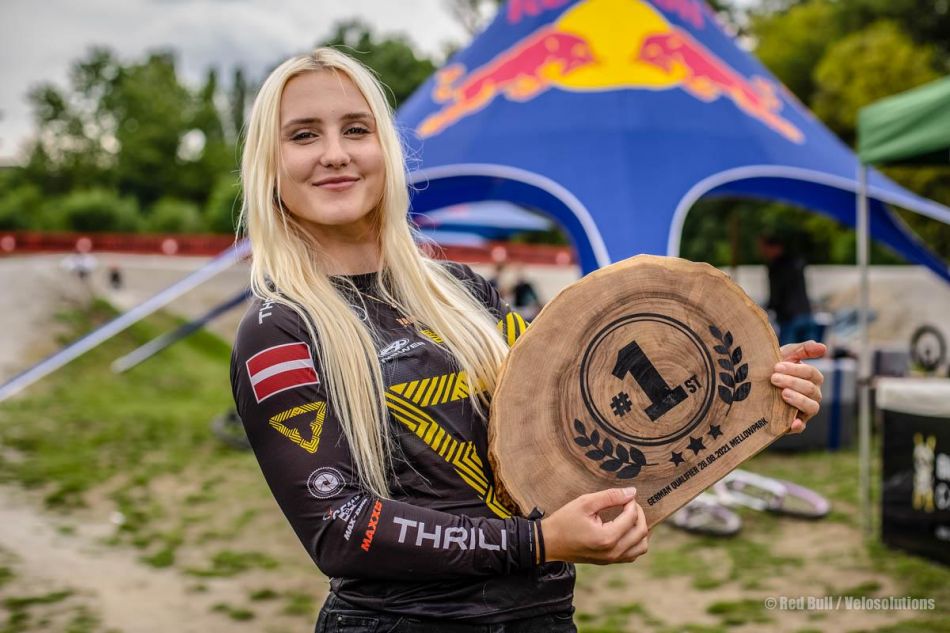 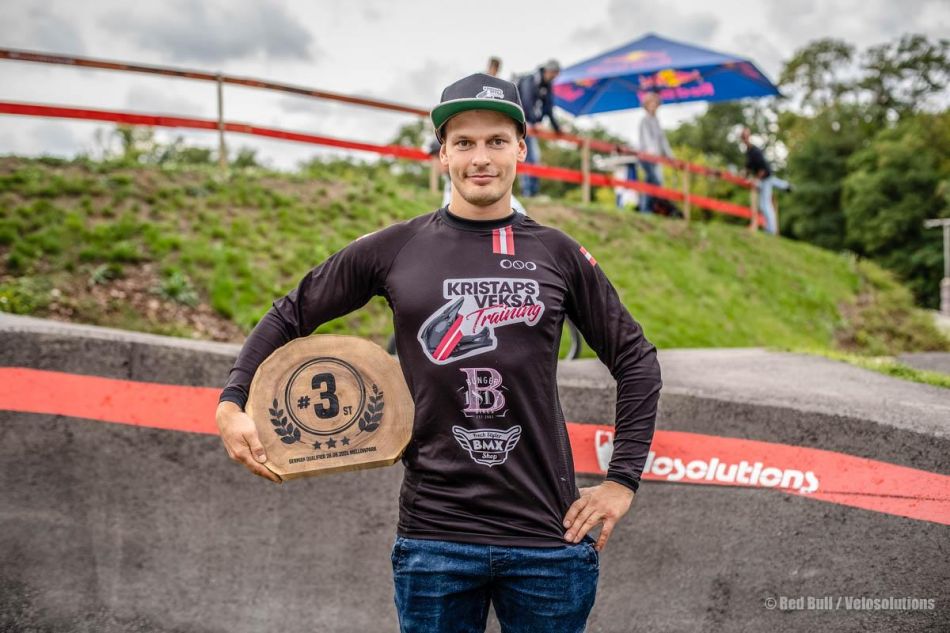 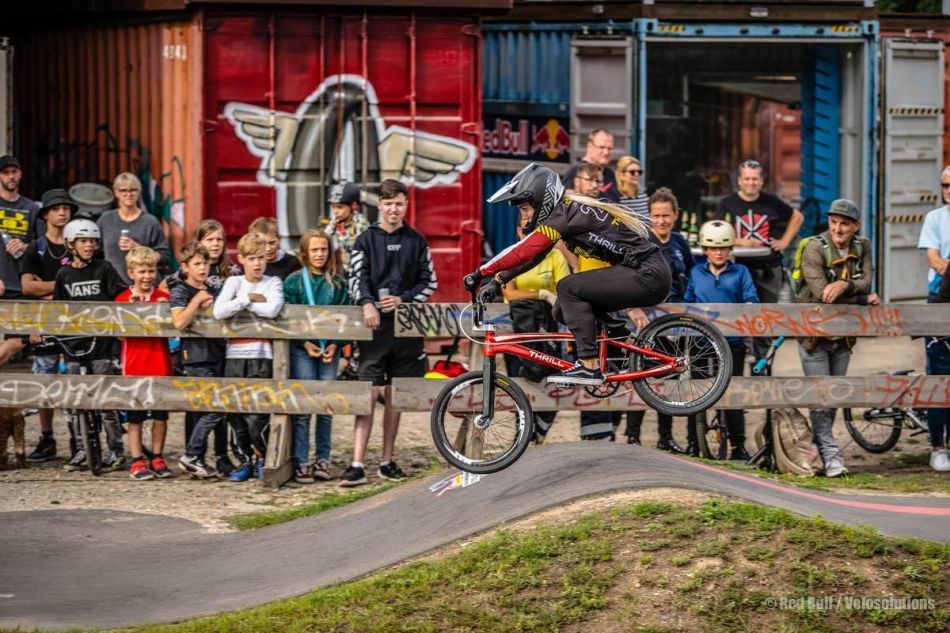 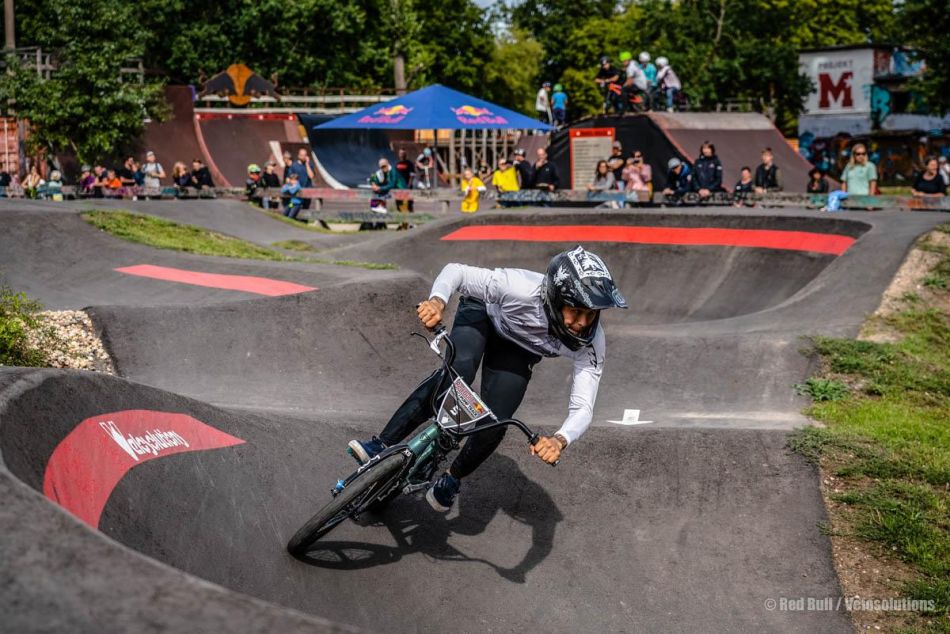 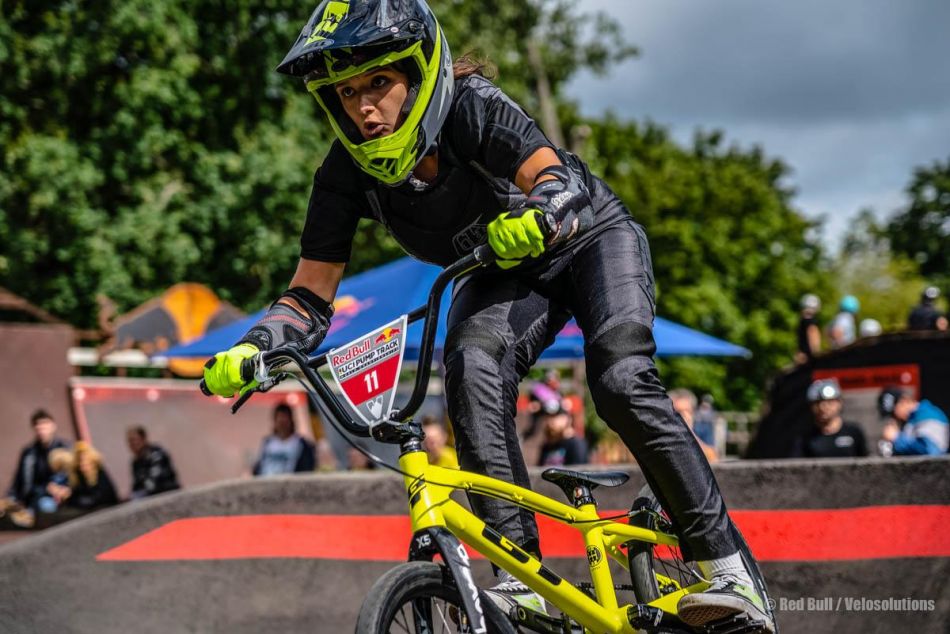 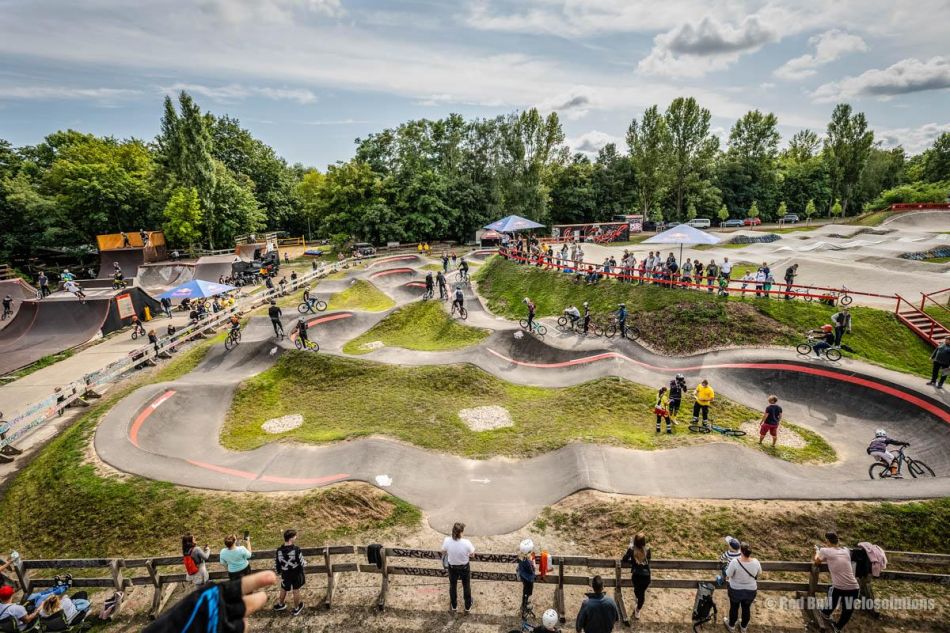