Axel Reichertz picked us up and we went street riding in Trier till 01:00am. And they didn't evensell RedBull back in the day.......

Read about all this and more in issue #5 of FAT-'zine. Flip through all the pages! 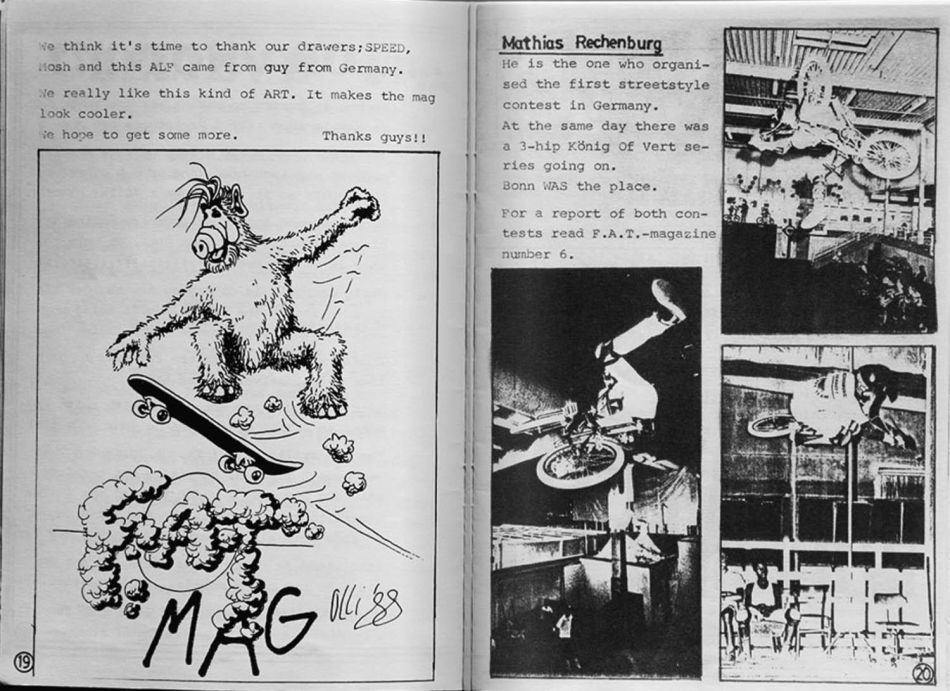 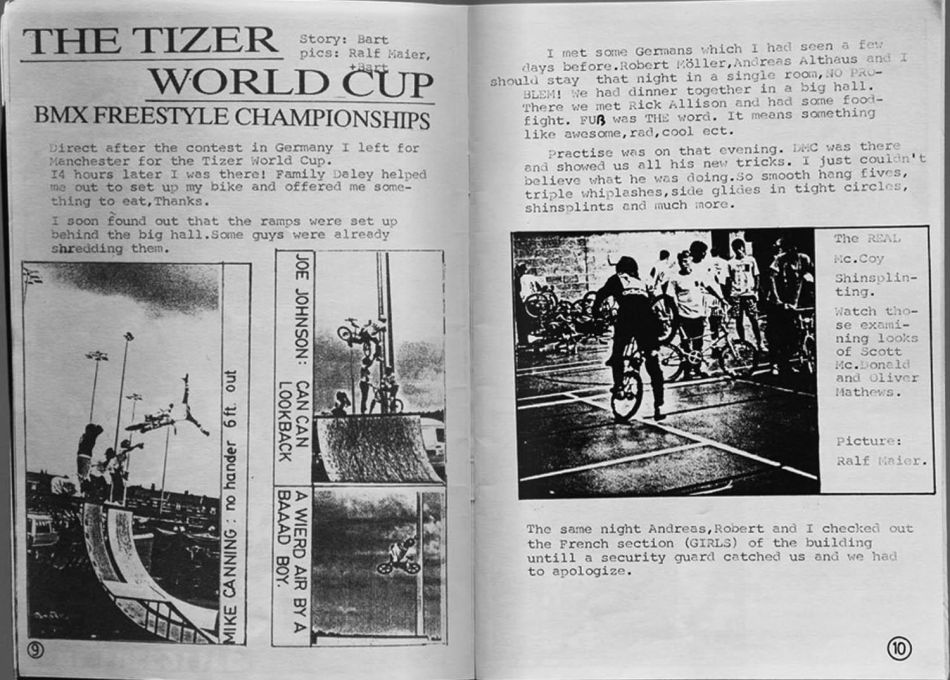 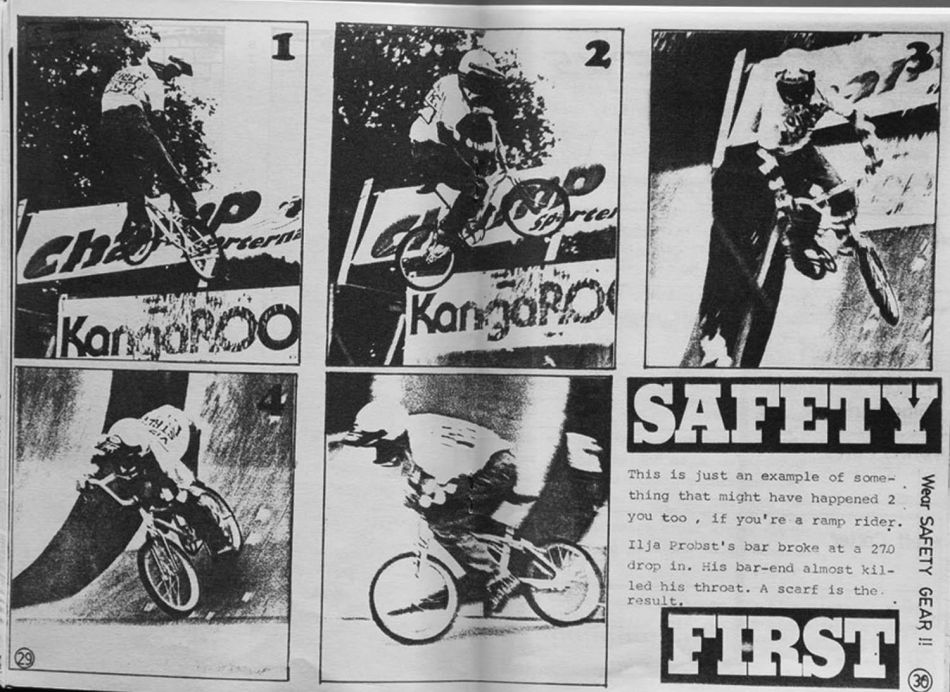 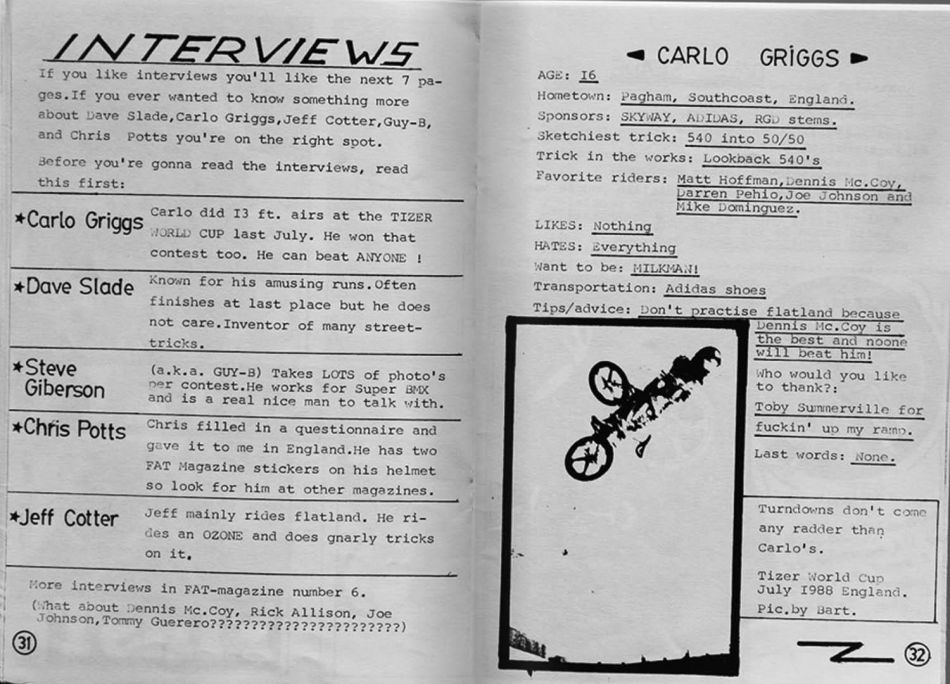 More in this category: « Going back to 1988. FAT-'zine issue 04. Demos for free fries and a can of coke. Random Adventure - A Brief History of Lancashire BMX - Alans BMX by Daniel Jones »
back to top